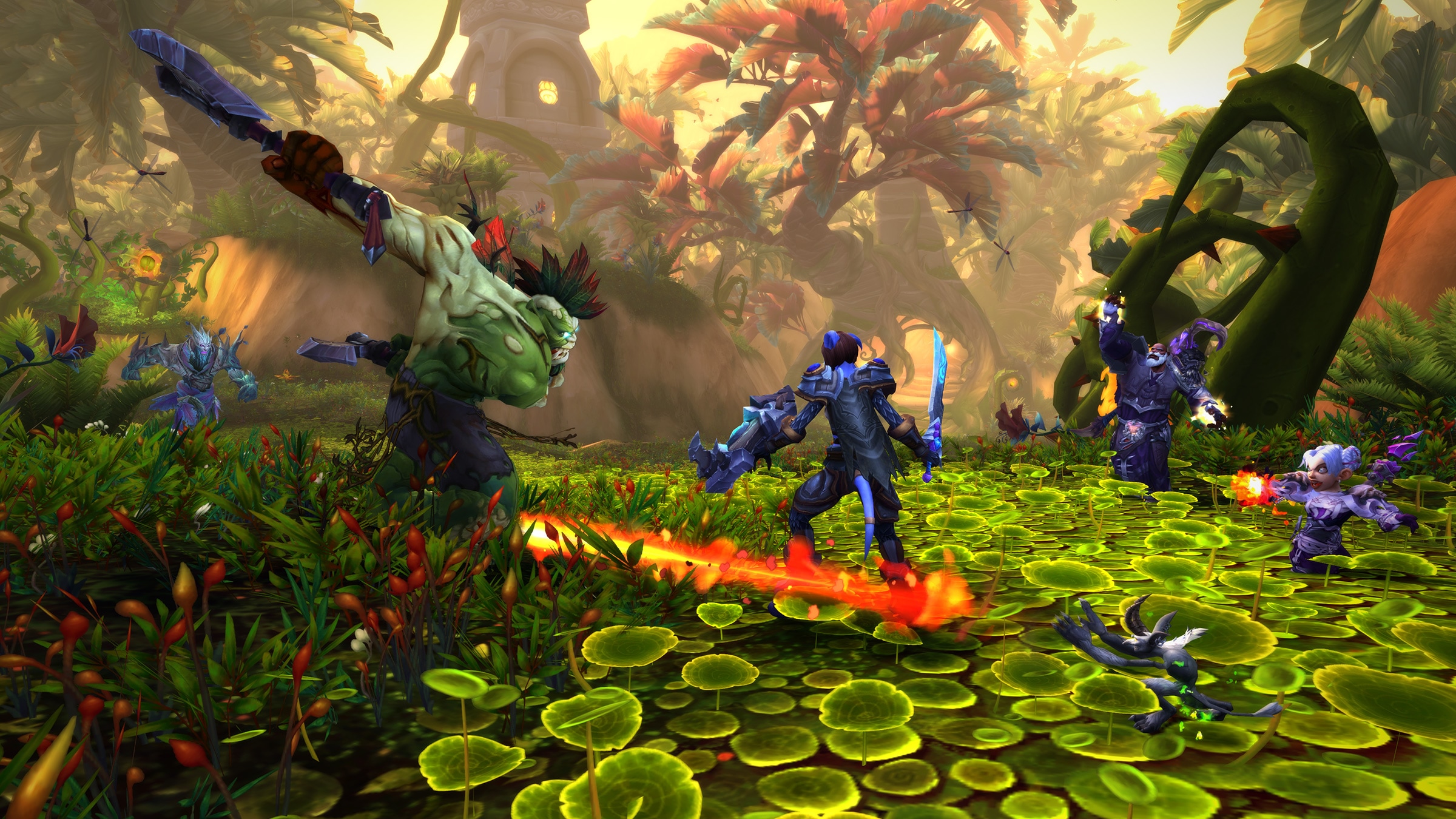 Grimrail Depot
The Grimrail Depot is a vital hub in the Iron Horde war machine, allowing for the transport of troops and material produced in the Blackrock Foundry to the front lines of the war being waged across Draenor. The Depot's namesake is the Grimrail itself, a massive train that can bear entire battalions of troops and artillery. On this day, the Grimrail has been fitted with a massive railgun powerful enough to shatter the shield protecting Shattrath and is about to depart...

Shadowmoon Burial Grounds
The traditional burial grounds of the Shadowmoon clan are the final resting place for countless generations of ancestors. The fallen chieftain Ner’zhul, in the depths of his depravity, has sacrificed the very soul of his clan in a desperate quest for power. Now the ancestral spirits are restless, tormented, and used to fuel dark rituals that will pull all of Draenor into the void if allowed to run their course.