WoW Classic: Season of Mastery is Upon Us 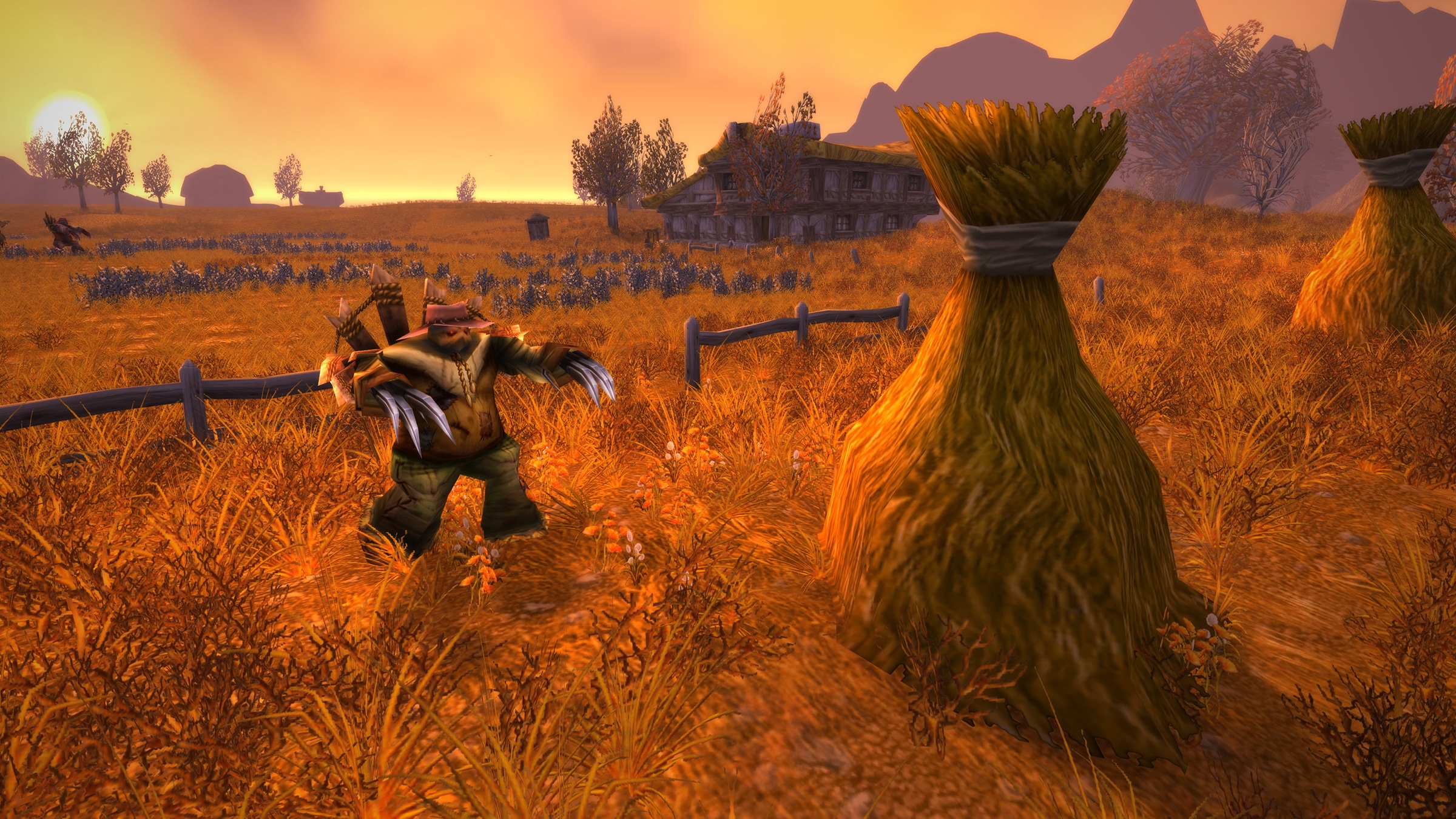 A carefully designed Seasonal environment with the goal of “Faster Progression and More Challenging Content” awaits.

New WoW Classic: Season of Mastery realms are open for name reservation, and all realms will go live for play at the same time at 23:00 GMT on November 16.

There are many changes to the WoW Classic experience for Season of Mastery—take a look at what’s in store for your new journey:

We’re looking forward to seeing players take on these challenges, especially with the “Soul of Iron” on the line. Don’t forget—when Season of Mastery concludes, you’ll have the option to permanently transfer your character(s) to an existing Classic Era realm in your region. This free service will become available for a limited time when the season concludes.

Keep an eye on the forums and WorldofWarcraft.com for the latest developments.

See you in Azeroth!