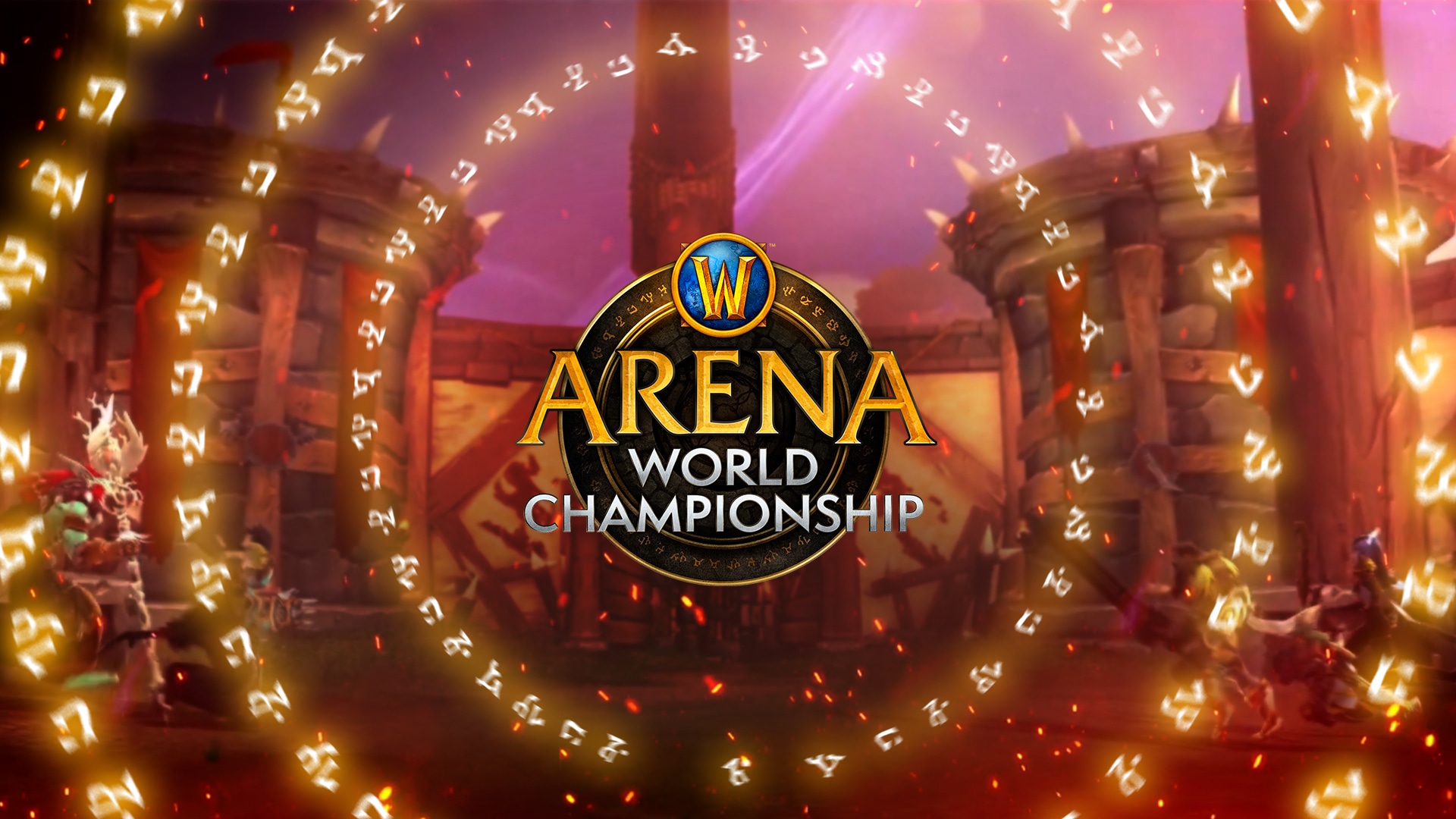 The Arena World Championship (AWC) Grand Finals kicks off September 25, with teams battling it out to determine the best of the best across Europe and North America. Catch the action live starting at 10 am PT on Saturday and Sunday, only on YouTube!

This year of AWC has seen some of the most competitive teams in the world rise to the occasion, and some fall in defeat, with the goal to be 2021 Regional Champions. This weekend marks the end of the road to glory as four teams in each region enter the arena for their share of the $300,000 (USD) prize pool and the prestigious title of AWC: Shadowlands 2021 Grand Finals Champions!

The Season 2 Circuit started with 16 teams, with 12 advancing from the Season 1 Circuit and four from the mid-season Relegation Cup, but after four weeks only eight teams across Europe and North America have secured spots in this weekend’s Grand Finals. Here is all you need to know to follow the teams in their final battles of 2021:

Skill Capped is the European team to beat, with a Season 1 EU win already under their belts and a strong 19-7 record across the Season 2 Circuit.

Hot off the heels of a Season 1 NA Finals win, Method NA remains dominant as their 20-5 record is the best across both regions in the Season 2 Circuit.