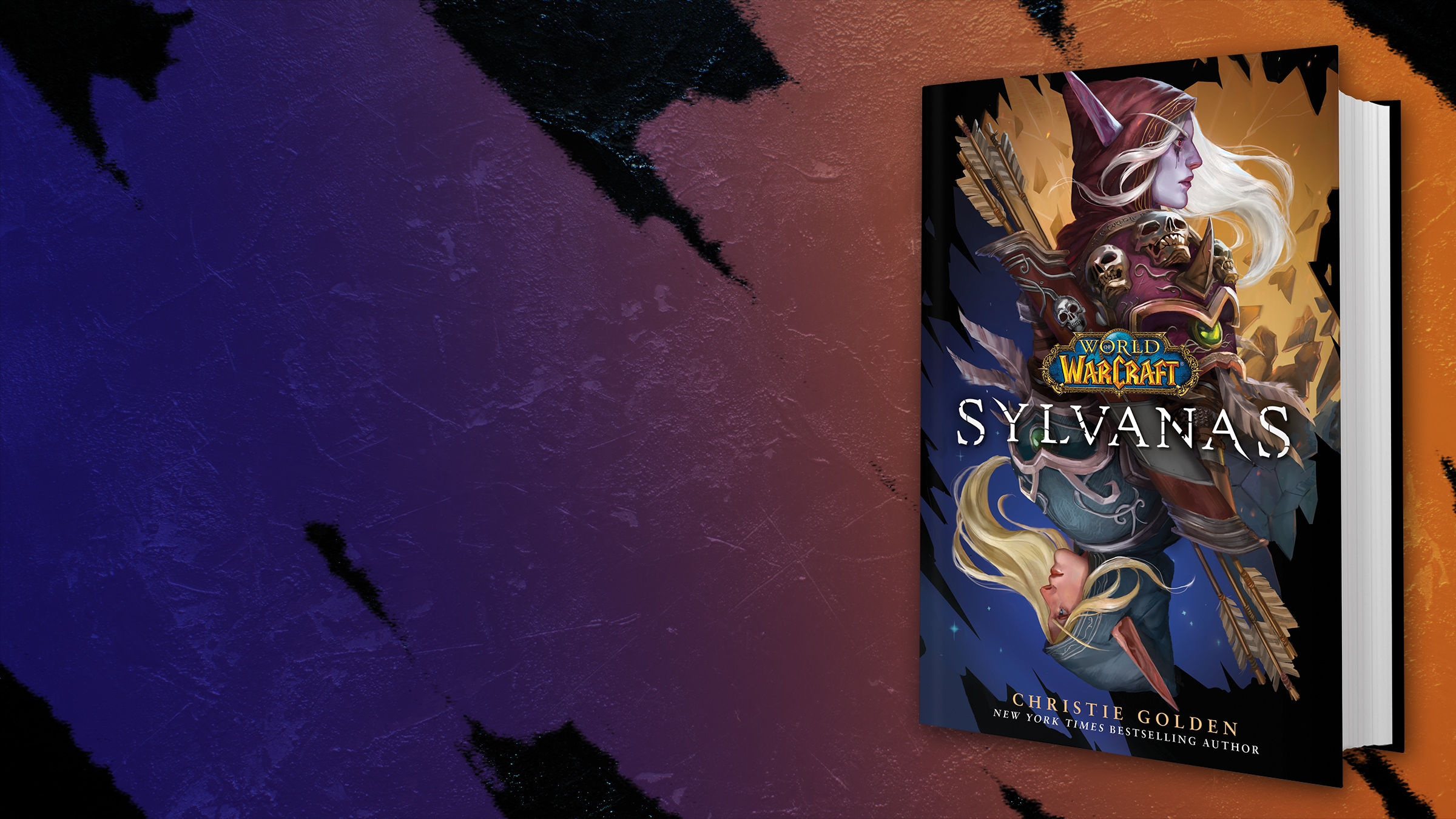 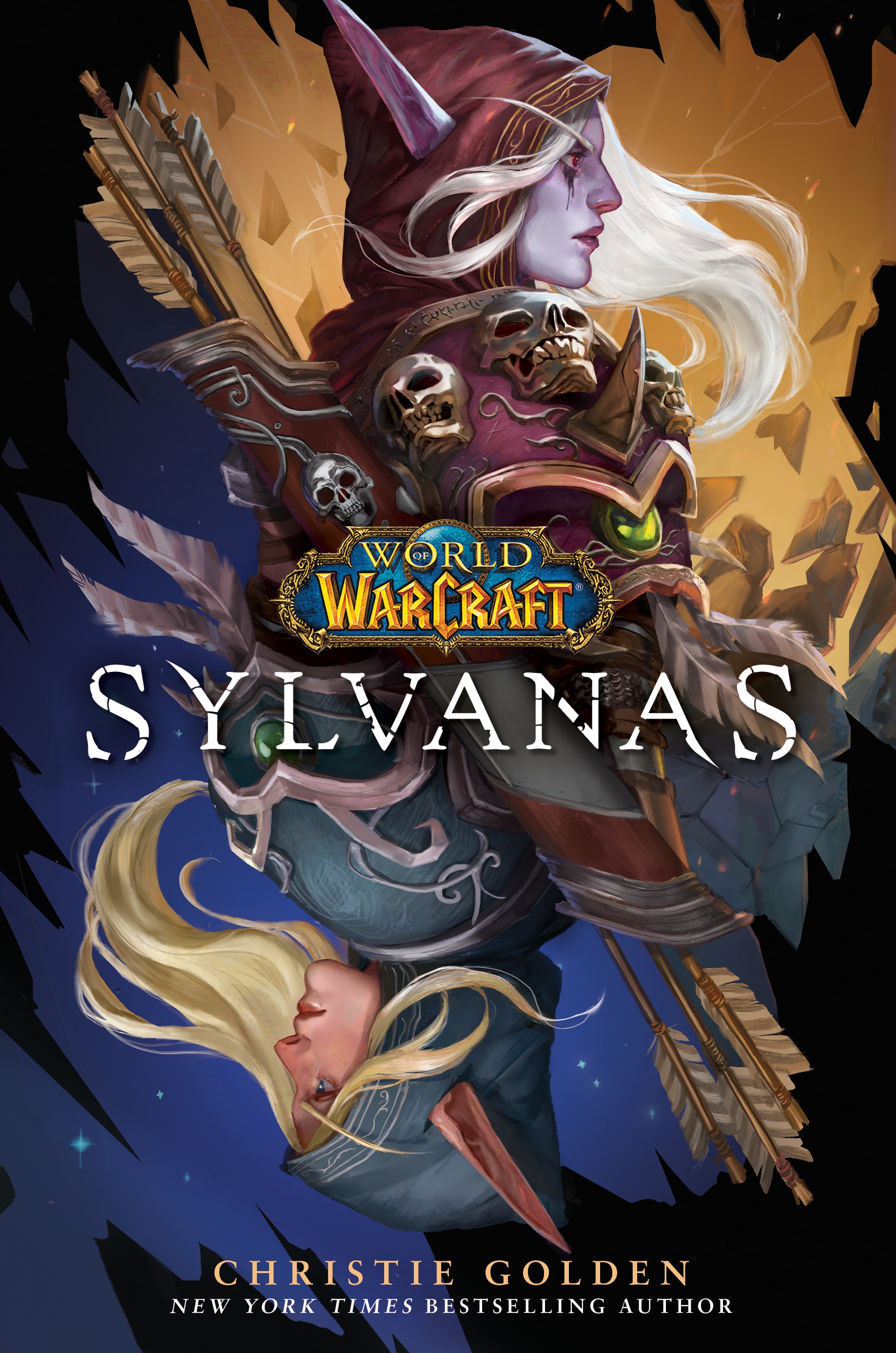 Go on an auditory journey with voice actress Patty Mattson, the voice of Sylvanas Windrunner in World of Warcraft®, who will narrate the audiobook, which will be published by Penguin Random House Audio.

Ranger-General. Banshee Queen. Warchief. Sylvanas Windrunner has borne many titles. To some, she is a hero . . . to others, a villain. But whether in pursuit of justice, vengeance, or something more, Sylvanas has always sought to control her own destiny.

The power to achieve her goals has never been closer, as Sylvanas works alongside the Jailer to liberate all Azeroth from the prison of fate. Her final task? Secure the fealty of their prisoner—King Anduin Wrynn.

To succeed, Sylvanas will be forced to reflect on the harrowing path that brought her to the Jailer’s side, and reveal her truest self to her greatest rival. Here, Sylvanas’ complete story is laid bare: from the breaking of the Windrunner family and her rise to Ranger-General; to her own death at the hands of Arthas and her renewed purpose in founding the Forsaken; to the moment she first beheld the Maw, and understood the true consequences of what lay beyond the veil of death. But as her moment of victory draws near, Sylvanas Windrunner will make a choice that may ultimately come to define her. A choice that’s hers alone to make.

Christie Golden is the award-winning New York Times bestselling author of fifty-six books and more than a dozen short stories in the fields of fantasy, science fiction, and horror. For Blizzard Entertainment, she's contributed five StarCraft® novels, including the “Dark Templar” trilogy, and the Warcraft/World of Warcraft books “Lord of the Clans,” “Rise of the Horde,” “Arthas: Rise of the Lich King,” “War Crimes,” “Before the Storm,” and “Exploring Azeroth: Eastern Kingdoms.” In 2017, she was awarded the International Association of Media Tie-in Writers Faust Award and named a Grandmaster in recognition of thirty years of writing. She currently works full-time for Blizzard Entertainment, where she frequents Azeroth on a regular basis.