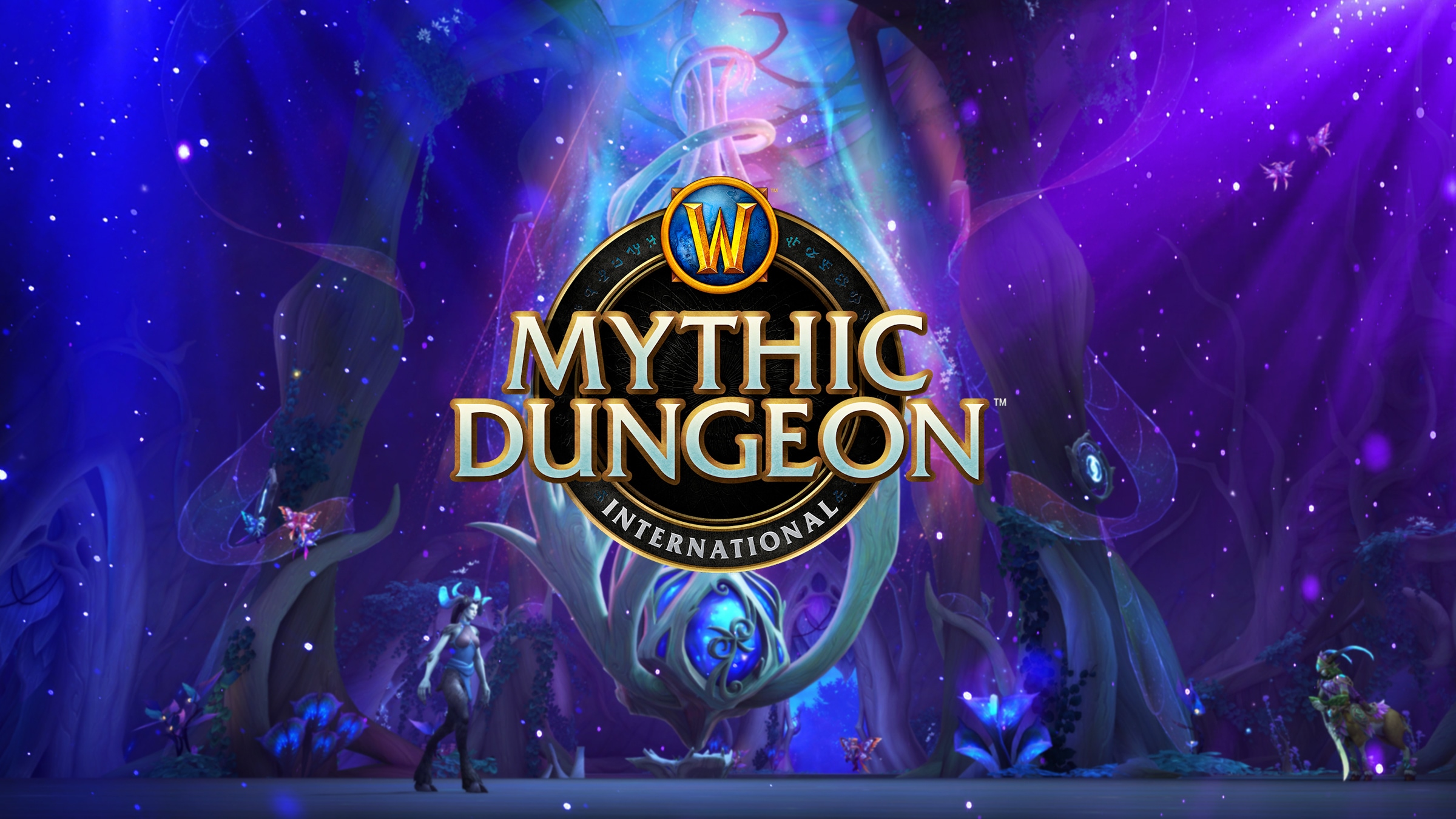 The Mythic Dungeon International (MDI) analysts break down what they are looking forward to most ahead of this weekend’s MDI Global Finals, beginning April 23, only on YouTube.

MDI’s first season of 2021 has been one of the most exciting and unpredictable seasons yet! While top-seed Echo may be the clear favorites going into this weekend’s Global Finals, this season has proven that anything can happen. Ahead of the first cup, Golden Guardians were one of the front-runner teams yet after a series of missteps, ended up the Global region’s bottom seed and leaving the way open for the upstart team Does Gargoyle Stream?, who came out of nowhere with their consistently bold strategies to secure their spot in the Finals. Coming out of China two unknown entities, Stygia and Just So So, are aiming to prove their region is ready to take on the best in the west.

With $300,000 (USD) on the line, we asked our casters what viewers should be looking for this weekend as the top eight dungeon-running teams from around the world lay it all on the line to prove who are the true MDI World Champions.

With the changes coming to the Global Finals for +20 dungeons, I'm curious to see how PI Me performs as a lot of their victories have come from out-innovating their opponents, quickly identifying the meta and rapidly adjusting to it. Strategies will need to be revamped for the two key level jumps from 18 to 20 and Dr.Jay's PI Me has already proven they have a great many tricks up their sleeves.

During cups we'd see competitors constantly reviewing their opponent’s routes to further optimize, but now with a key level shift and a substantial break before the Global Finals there is even more potential of sweeping route changes across the board. Innovation will be key to take home the top prize for Shadowlands Season 1 Global Finals!

I can't wait to see how the changes to both the game and the format will shake things up—keys going up to level 20 and the buffs to all the non-vengeance tank specs in particular!

Echo have to be the favorites, but that doesn't mean there aren't several teams that could beat them! PI Me has been ramping HARD in the past few cups and if that trajectory continues, we could see an impressive upset from them! It'd also be irresponsible to count out Perplexed who have taken cups off Echo this season and last season!

I am really looking forward to some possible upsets. Because of the big change in Keystone levels and some of the metashifts we have seen in the fourth cup, there is a possibility for some teams to perform exceptionally well. Perplexed has a big chance of winning too, since they were a team that also performed well in the first Shadowlands cup, proving that they are also really good at innovating routes. Many times, they have had better or more efficient routes than Echo, so I am really looking forward to seeing those two teams competing.

I'm also excited to see some mid-tier teams possibly proving us all wrong and beating some of the higher-seeded teams. PI Me and Golden Guardians are both good examples of teams that have the potential to do really well and maybe the increased practice time will work in their favor for the finals!

I think that Pi Me may end up playing weird compositions that others have not seen. They were the fastest team to innovate on the Shadow Priest + Holy Paladin composition and I think that there may be more room for innovation since Cup 4 as we have seen buffs to Windwalker and Marksmanship Hunter again which may change up what people play.

Tune in this weekend to YouTube.com/Warcraft and follow the brackets on Raider.IO, while joining the discussion on the WoW Esports Twitter for all of the MDI memes you can handle.  Good luck and have fun!