Warcraft Short Story: We Ride Forth 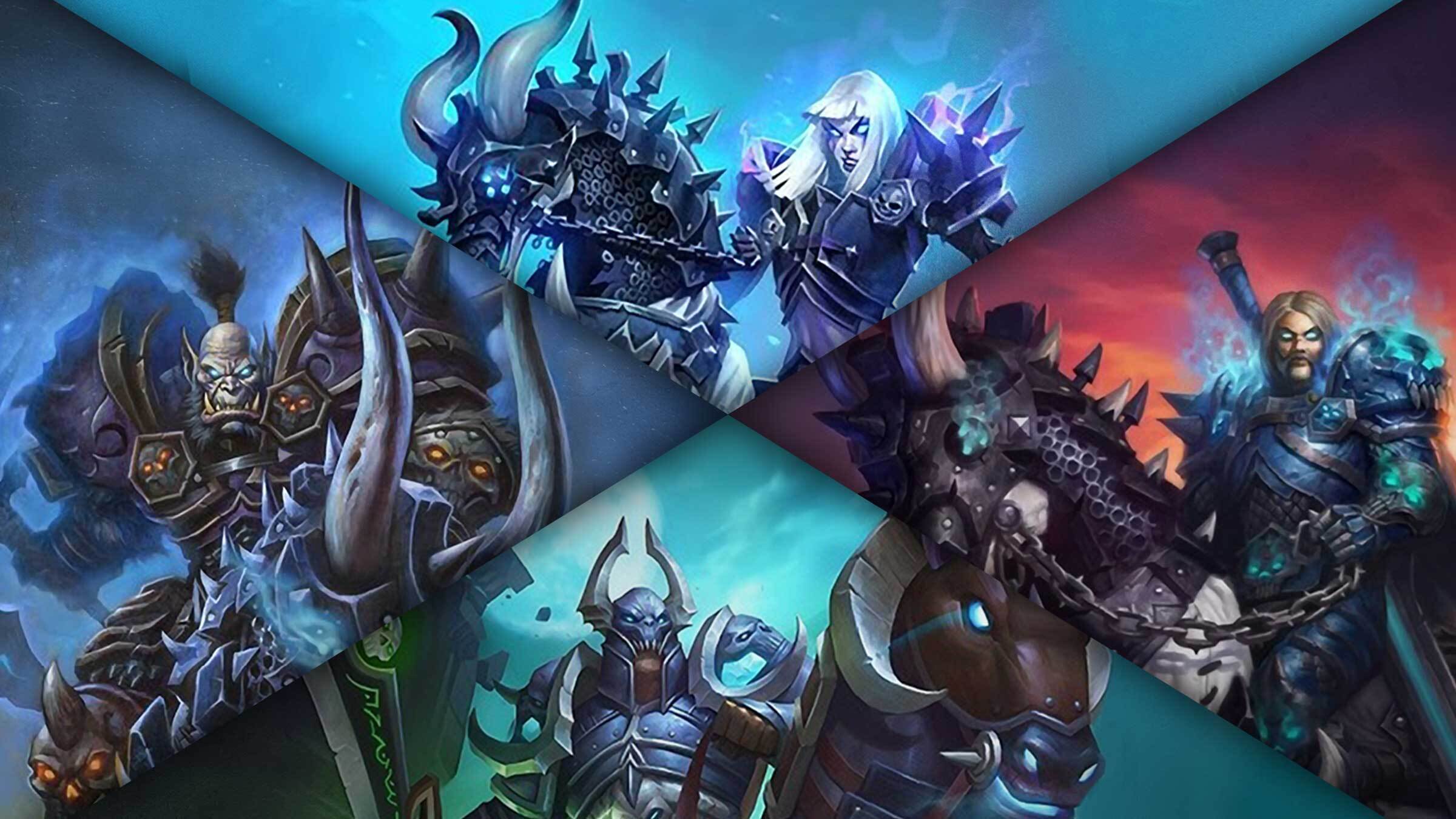 Nazgrim, Thoras Trollbane, Sally Whitemane, and Darion Mograine—the Lich King’s Four Horsemen—travel to Icecrown, hoping to ascertain their master’s inscrutable plans, and put an end to them if necessary.

“And we are certainly unprepared. What has changed? What force now compels you to keep us at bay?”

Thoras Trollbane hesitated. Windrunner? The Lich King had kept an interest in her since the Fourth War started, telling his Four Horsemen to report any rumor of her whereabouts but absolutely forbidding them to hunt her down themselves. But Bolvar had also told the Horsemen she had never shown anything but contempt toward the Helm. “What of her?”

“Her war has upended the balance between life and death. Death feasts, and the power of the Helm boils,” Bolvar said. “The Legion turned our world into a charnel house, yet I felt nothing of the sort then.”

Trollbane still wasn’t certain what had disturbed Bolvar. “Whatever Sylvanas tried to do, she failed.”

Trollbane felt Bolvar’s anger flaring white-hot, but he had the strange sense that Bolvar was angry at himself most of all. “Do you see any sign that she believes she’s failed?”