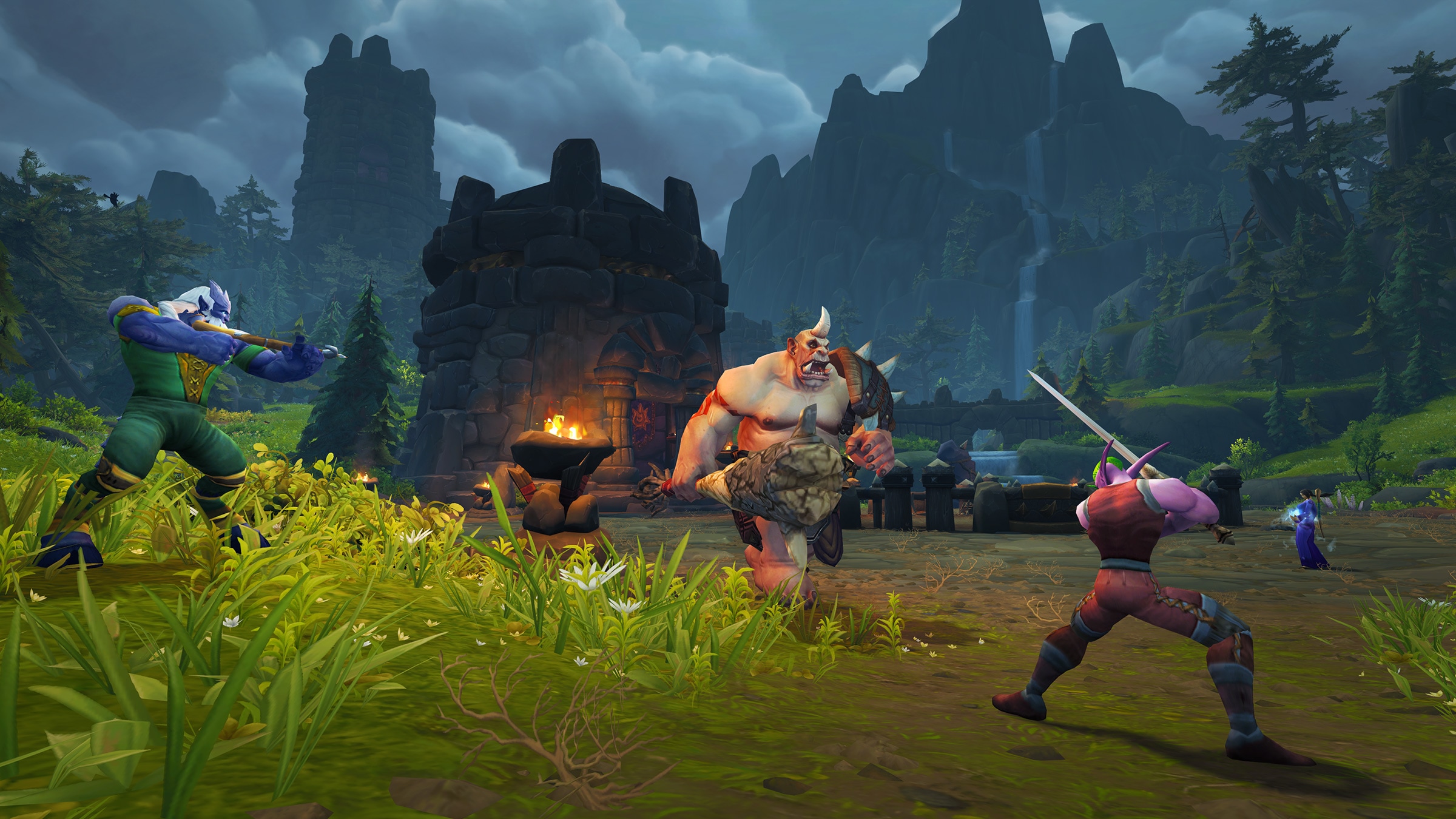 Adventure awaits in Azeroth in an all-new starting experience arriving with Shadowlands. Available to both veteran players and new, this introductory excursion is a great way to begin forging your path through the world. 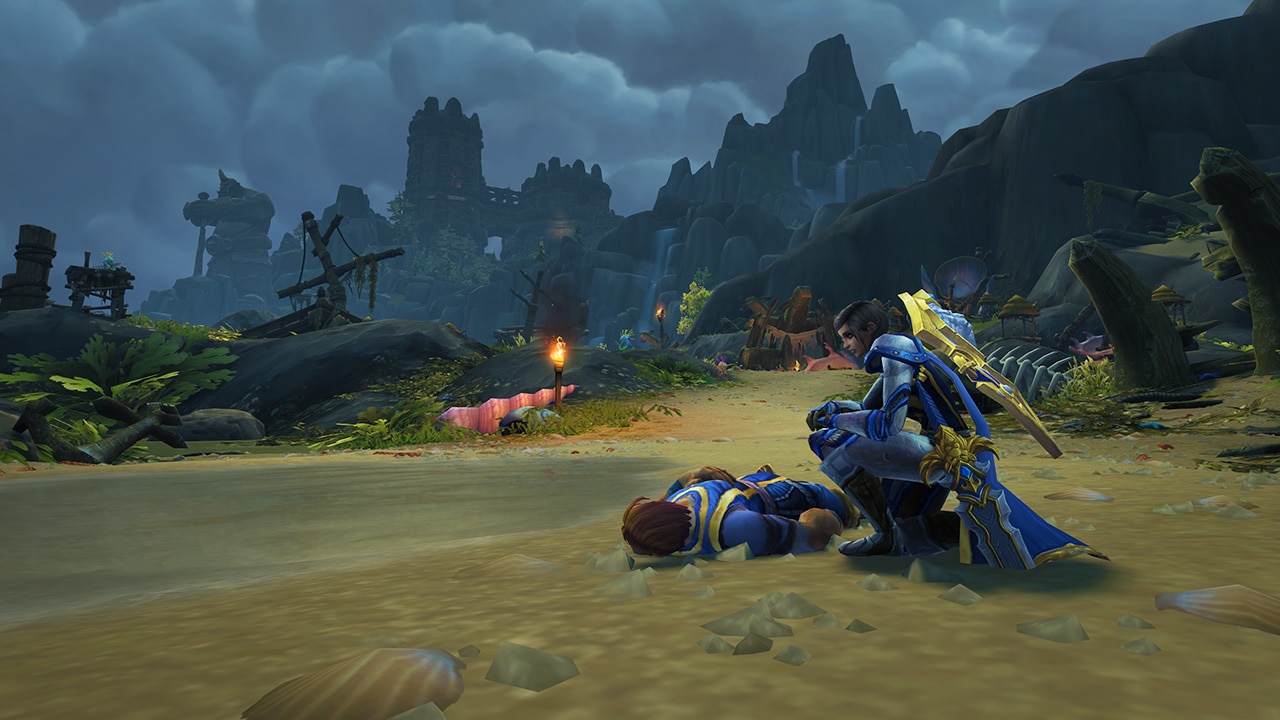 An expedition has gone missing, and you have been called to be a part of a new crew of novice adventurers charged with discovering what’s become of them. As with many such journeys, you’ll find yourself as part of a crew aboard a ship bound to their last known location. When things take a turn for the worse, you’ll make landfall on the island of Exile’s Reach. 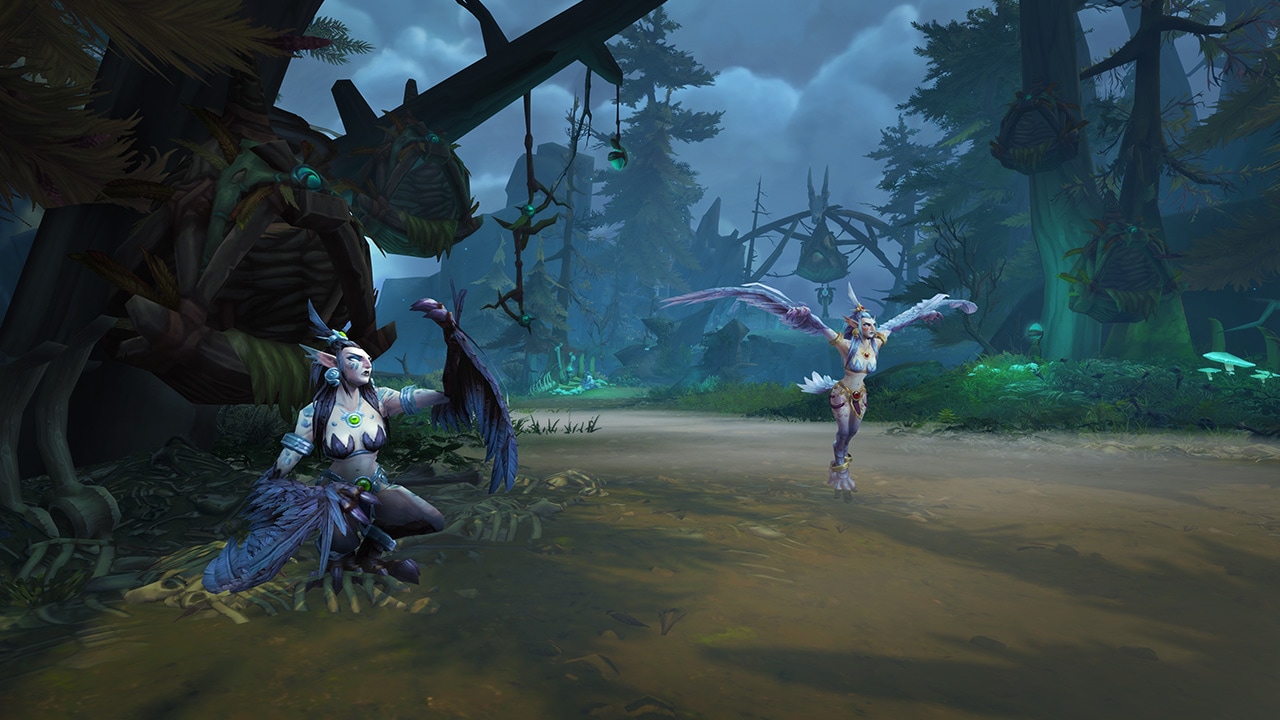 It’s here that you’ll begin to face the challenges the island presents, each increasing in difficulty as you work your way through your first 10 levels. As you progress, you’ll begin to learn more about using the new skills and abilities at your disposal.

At the culmination of your adventure, you’ll face two new bosses in a “mini-dungeon” designed for 1 to 5 players. 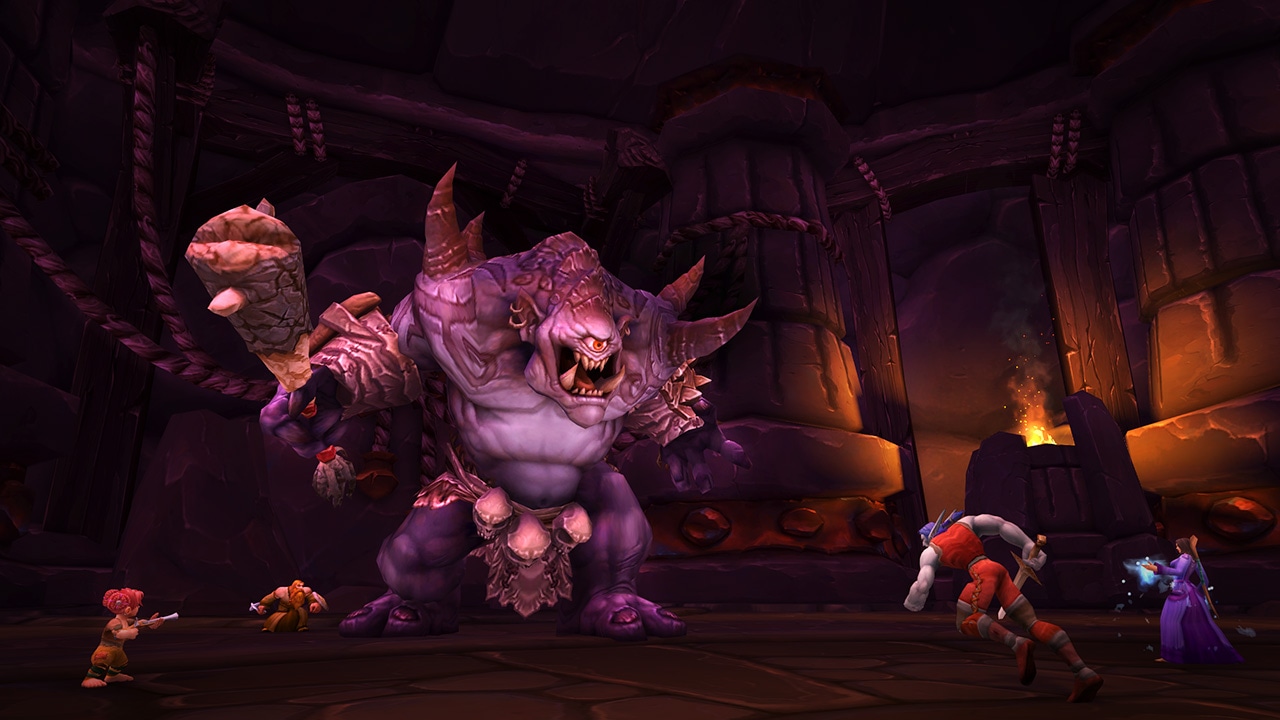 This new experience is carefully crafted to teach you a variety of skills needed to be successful in Azeroth and beyond.

As you make your way through Exile's Reach, you’ll learn all about the fundamentals of playing World of Warcraft, while also diving into some of the most important mechanics for your chosen class. Warriors will learn the essentials of a good Charge; Rogues will go through the gauntlet of proper use of combo points; while Hunters will learn how to tame and stable their pets.

Along the way, you’ll encounter new allies in Exile's Reach who are willing to teach you more abilities for your class. Paladins will encounter the ghost of a former paladin willing to teach them Divine Shield, while Monks will receive guidance through meditation to learn Touch of Death.

These fundamentals are the building blocks you’ll need to take on the many challenges waiting in Azeroth, and will help you along the path to success—wherever your adventure takes you.

If you’re new to World of Warcraft and have never created or leveled a character, you will automatically begin your journey into Azeroth with the starting experience—helping you learn the basics of your class and the fundamentals of interacting with the world you’ve become a part of.

After completing the adventure, you’ll move into Battle for Azeroth, where you’ll be able to level through the expansion to level 50 before moving on into the Shadowlands.

If you’re a veteran player or you’ve leveled a character before, you can choose to opt out of the starting experience and begin instead at level 1 in the starting area for your race. Upon reaching level 10, you can either continue into Battle for Azeroth or speak with Chromie to choose the expansion that you’d like to continue leveling in before you enter Shadowlands at level 50. Players with Allied race characters will begin at level 10. Non-Allied race Death Knights and Demon Hunters will automatically begin at level 8 and play through their own starting experience before moving on around level 10.

/New Player Has Joined the Chat

After creating your new character and beginning your journey into World of Warcraft for the first time, you will automatically be added to a Newcomer Chat channel, where you can talk with other new players and seek advice from experienced players on the same faction who will be your guides as you level through the new starting zone of Exile's Reach. New players and guides will be able to recognize one another in the chat channels and by icons above their characters' heads that only they can see. Upon reaching level 20, new players will continue the journey ahead on their own and will no longer have access to the Newcomer Chat.

If you're a veteran player and interested in guiding new players as they experience World of Warcraft for the first time, head over to Stormwind or Orgrimmar and speak to the guide recruiter once you've met the following criteria:

If you no longer wish to be a guide, you can speak to guide recruiter once again.