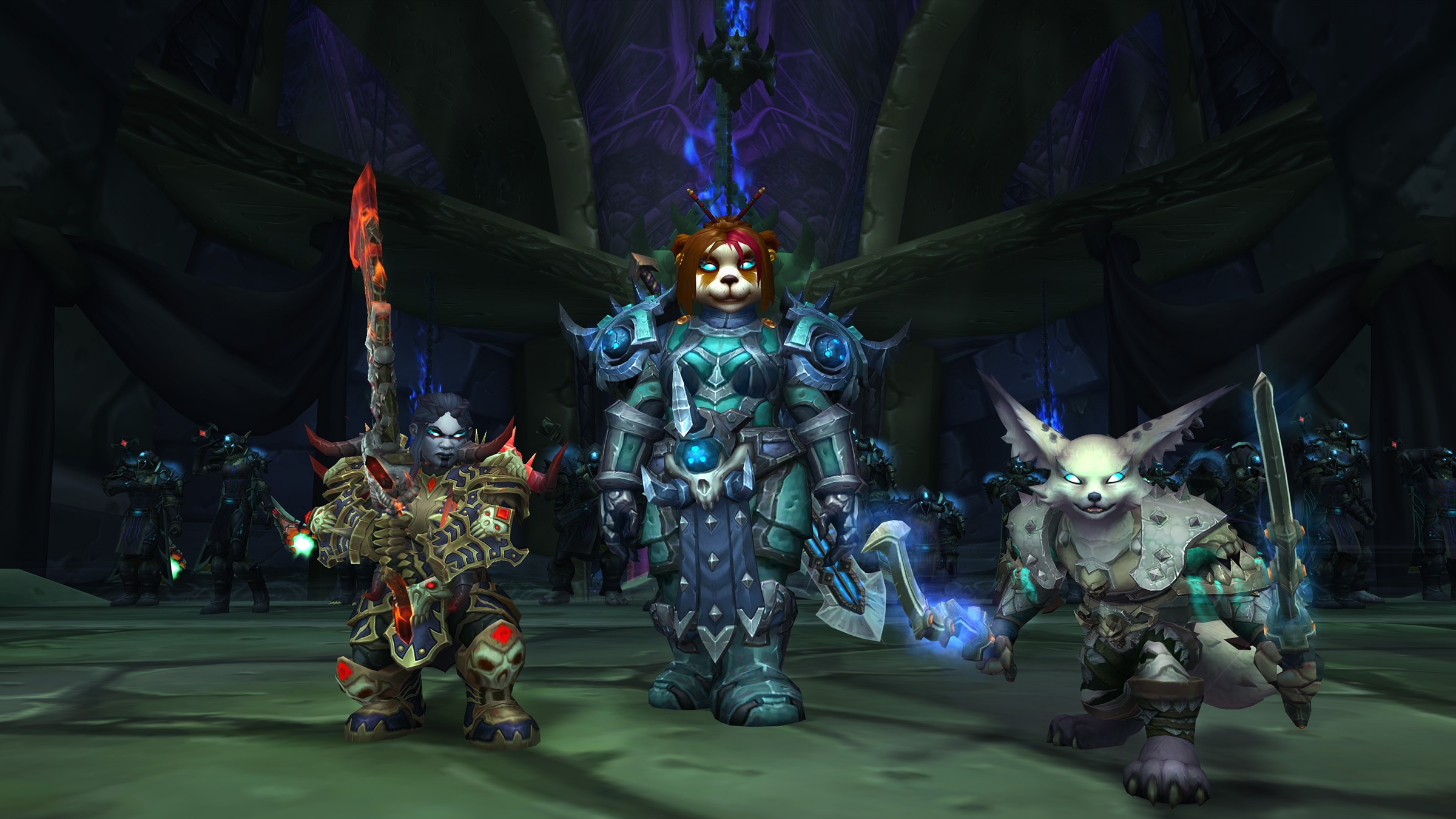 Pandaren and Allied Race Death Knights have a new starting experience and arise as champions of Lich King Bolvar at Icecrown amongst their spectral peers. After completing an introductory questline with Bolvar, they will begin their journey as heroes of Azeroth and join forces with either the Horde or the Alliance. Death Knights for previously available races will still begin their new lives in Acherus the Ebon Hold as summoned servants of Lich King Arthas.

Correction: We deleted a typo that incorrectly stated that pandaren can receive Heritage Armor by leveling to 110.

Many will fear you after your dark rebirth, but your sacrifice is a necessity to confront the new horrors that will be unleashed once the Visions of N’Zoth content update goes live next week on January 14.