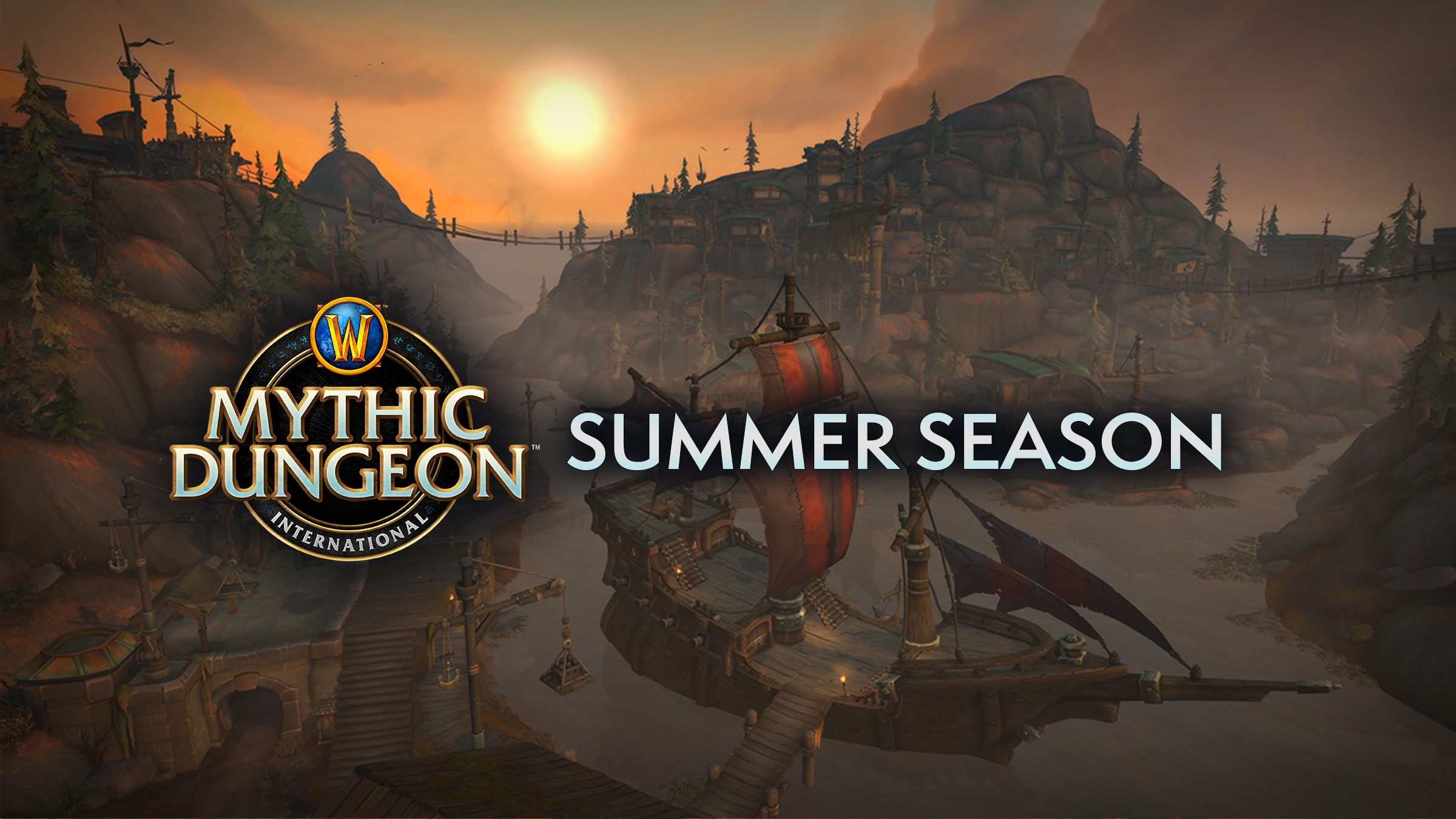 Today we are very excited to share details for the next season of the Mythic Dungeon International program. Read on to find out how to compete.

The MDI Spring Finals might have just wrapped up, but we have plenty of action left in the year before the Global Finals at BlizzCon. The Summer season is fast approaching, and we want you to join the MDI!

We’ve made it even easier to compete this season than ever before. If you’re interested in joining the ranks of the MDI, all you need to do is form up a team of 5 eligible players and register on the MDI sign-up page by Sunday, July 21, 10:00pm PDT. We’ll review your submission and, assuming everything is in order, invite you to the tournament realm before August 4.

Make sure you check the MDI rules for eligibility – all players on your team must be in good standing and live in an eligible country or state (residents of Arizona, Connecticut, Maryland, North Dakota, and Vermont, the Canadian province of Quebec are not eligible to compete in the MDI).

The Summer season brings some other small but important updates to the MDI program. Since we’re in BFA Season 3, the entire season will consist of dungeons using the newest Seasonal Affix: Beguiling. Azshara's Emissaries will be present throughout all BFA dungeons, and you and your team will need to take them down to succeed!

With BlizzCon qualifications on the line, the stakes have never been higher—so the rewards are rising to match them. We’re giving out more prize money and more points this season:

A REALM OF CHAMPIONS

The Tournament Realm will act as your kind of dungeon-running sandbox. On this realm, you will be able to create max-level characters, select your armor and weapons from a range of options, load up on the new Heart of Azeroth Essences and fully deck out your character to handle whatever comes your way.

The Tournament Realm is also the place where we’ll be running the Time Trials for MDI East and MDI West, where you’ll have the chance to see how you stack up alongside the competition. We’ll give you more information about the Time Trials as we get closer.

For more information about competing in the MDI, check out the 2019 official ruleset. Be sure to bookmark the World of Warcraft esports hub and follow @Warcraft on Twitter to stay up to date with the MDI Summer Season!