Postcard from MDI Spring Finals: The Doctor Is In 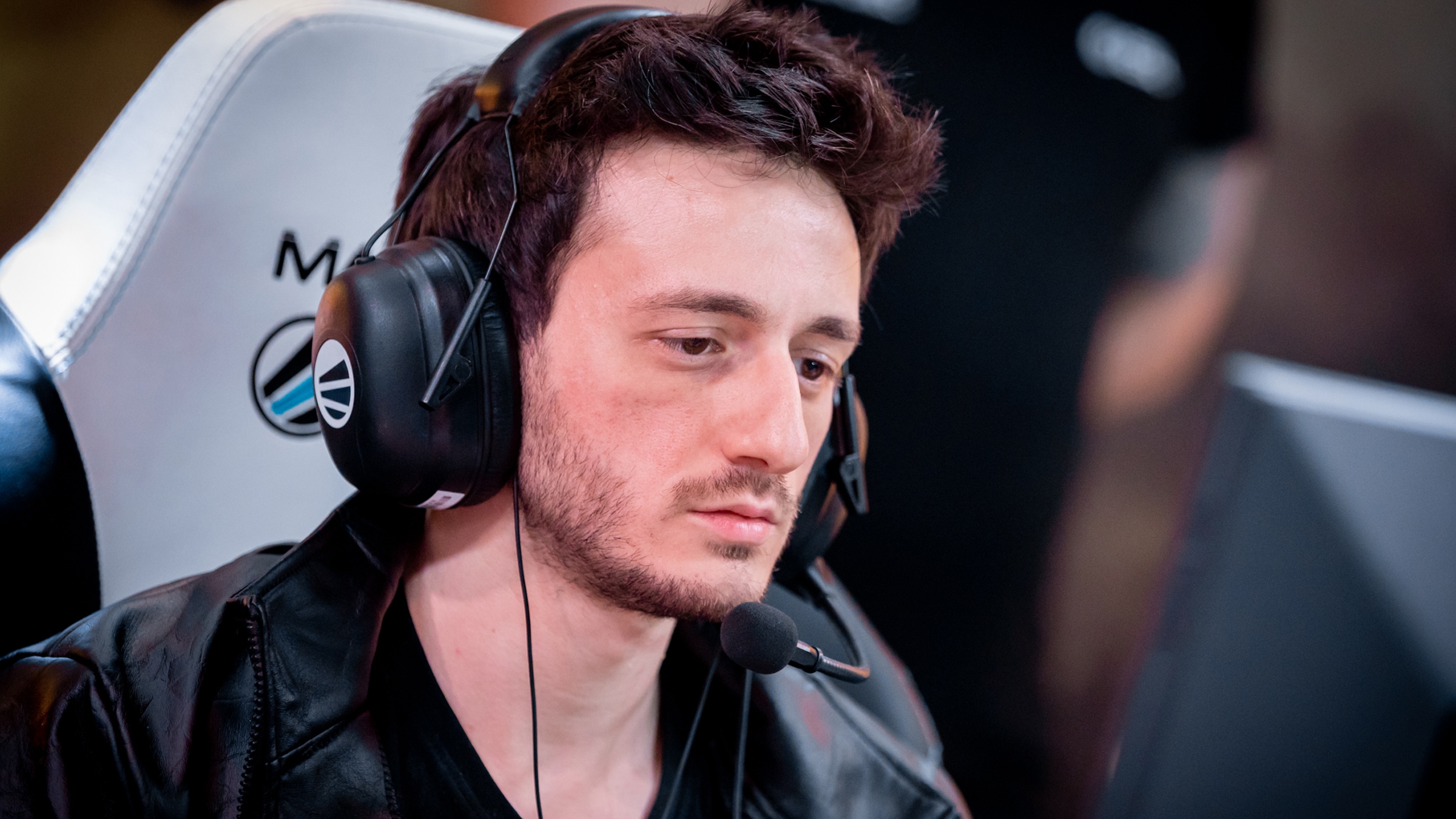 In his post-game interview after defeating Team D, José “Drjay” Curcio of Abrakeydabra proudly declared that he would be playing a Mage in his team’s upcoming match with Method EU. The chat flooded with Pogs, everyone excited to see an off-meta composition at the Mythic Dungeon International Spring Finals. The doctor delivered.

“I’m a committed mage player,” he said at the end of day one. “I enjoy the class so much, playing around cooldowns. I put the fun factor over everything and try to make the class work. I’m not sticking with it too much in competition because when you want to win a tournament, you have to play the best [composition] you can. But usually you will see me only playing mage on live servers, because it is fun for me. I want to enjoy it.”

An avid player since before the Burning Crusade expansion, Drjay fell in love with playing Mage after spending many years as a Rogue. “Rogue was more of a PvP thing - stealthing around and one-shotting people was pretty fun,” he said. “But when it came to raiding after my PvP years, I really enjoyed the raid leader role. Having the ranged DPS call stuff is very efficient. In melee range, there’s a lot more stuff to dodge compared to ranged, so I stuck to Mage. It’s just so much fun to play. Especially blinking – blinking is the most fun ability!” 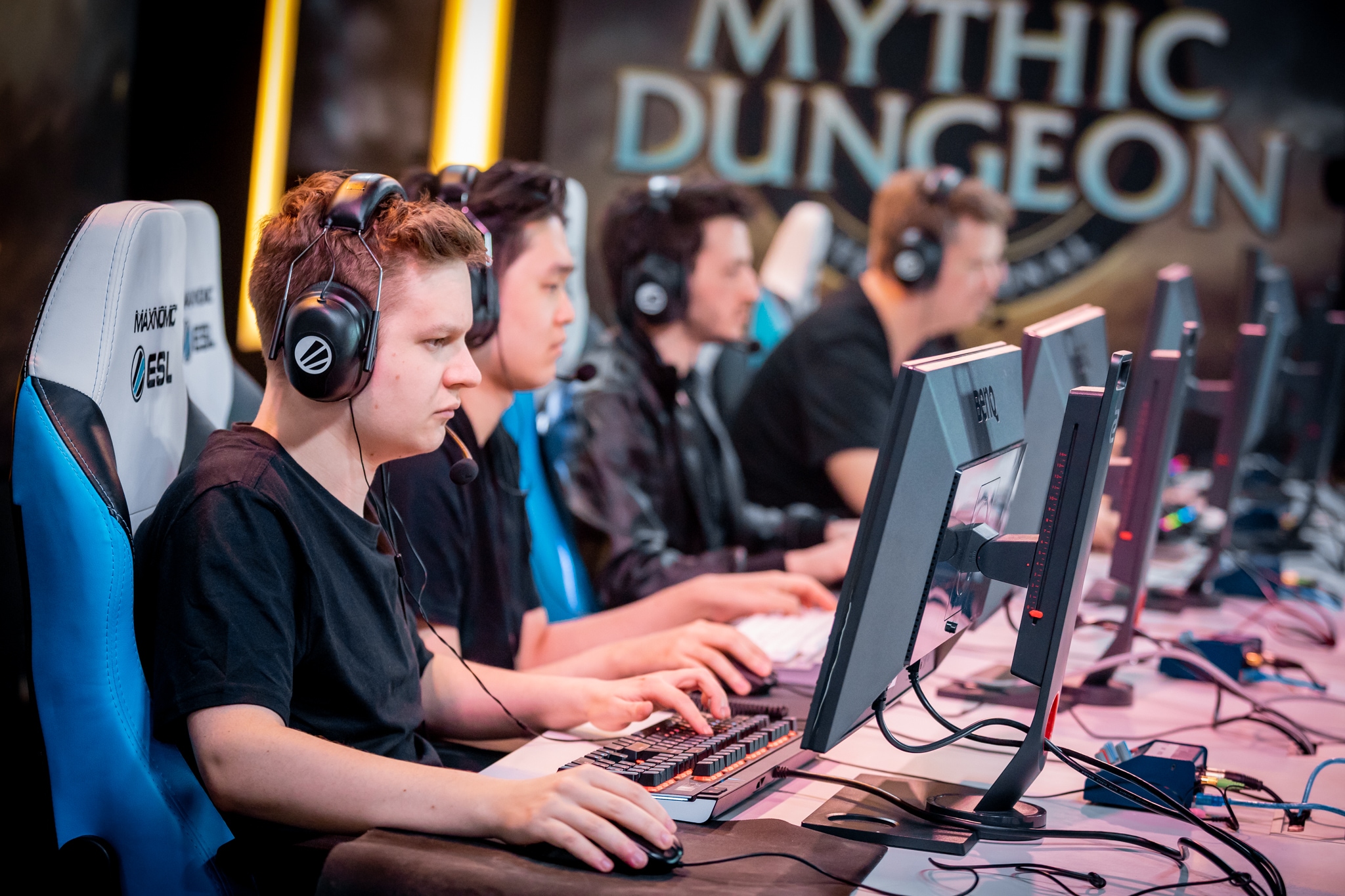 Rasmus “Divinefield” Anderson and Lari “Ashine” Strangberg:
“Our Scandinavians. A bit more serious but they always have fun playing.”

Abrakaydabra swept through their first match of the day, taking out Team D 2-0 on The Underrot and Atal’Dazar. Drjay brought out his promised Mage on the first map, Siege of Boralus, but it wasn’t enough against Method EU, who then sent Abrakaydabra to the lower bracket after taking out Waycrest Manor.

Far from tilted, Drjay is very pleased with his team’s performance so far in the MDI Spring Finals. “Going into a tournament, we have a plan, we have a script. You want to write that script down and execute as well as you can,” he explained. “We stuck to the plan, we didn’t make any big mistakes, we went through the dungeons as planned. We realized after the games that our plan was not as good as it could’ve been. Still, we did our best. That’s the most important thing.”

Drjay explained that this isn’t just a matter of a positive mindset—it’s about understanding the reasons why they lost, and why it’s not the end of the world. “Pathing or team composition, those are things that can be fixed,” he said, “The feeling of ‘We made the wrong choice, but we can easily compete’, that is the best feeling in a tournament. Going into a tournament and feeling ‘Well, I’m just not good enough?’ That is a FeelsBadMan. But today, for us, that was not a FeelsBadMan for us today at all, because we competed with the best team of the tournament.”

With a lower bracket run ahead of him, Drjay was all smiles despite the long day and a looming lower-bracket run. “We are going to go back to the hotel now and the first thing we will do is get some food,” he said, grinning. “After getting some food, I think we will rewatch our runs, rewatch the others, compare the timers, compare strats. We are a team that is not too bad at adapting usually so if we see someone did something better, we will try and implement it so we can compete better tomorrow.”

You can follow Drjay on Twitter and Twitch. The MDI Spring Finals continue today (Saturday, June 8, 10am CEST/6pm AEST/1am PDT) on Twitch, live from Sydney, Australia. For a full list of broadcast times and language streams, check out the viewer’s guide, and be sure to follow @Warcraft on Twitter.