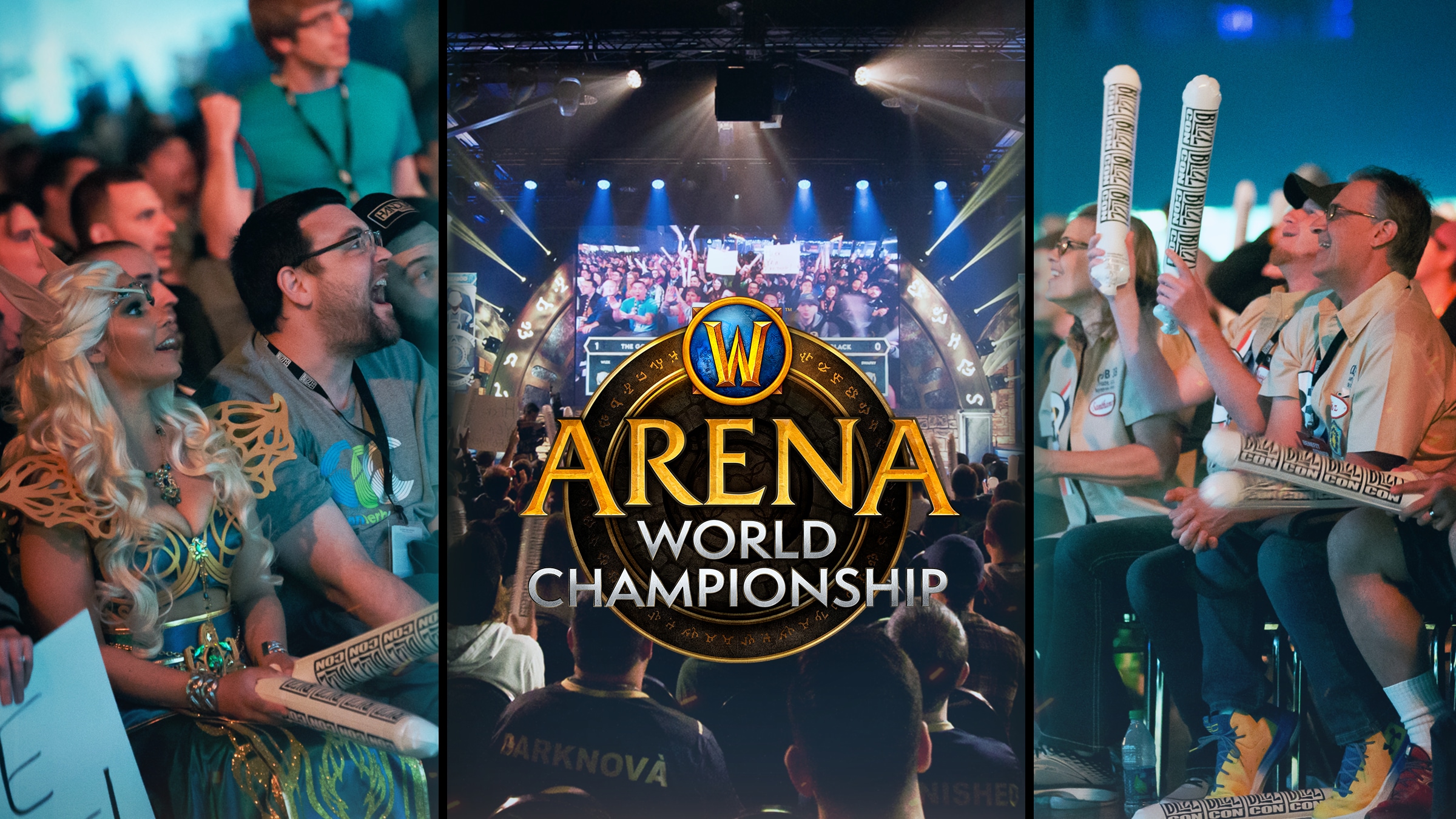 Check out our schedule page for a full list of broadcast days and times. The broadcast will be available in English. 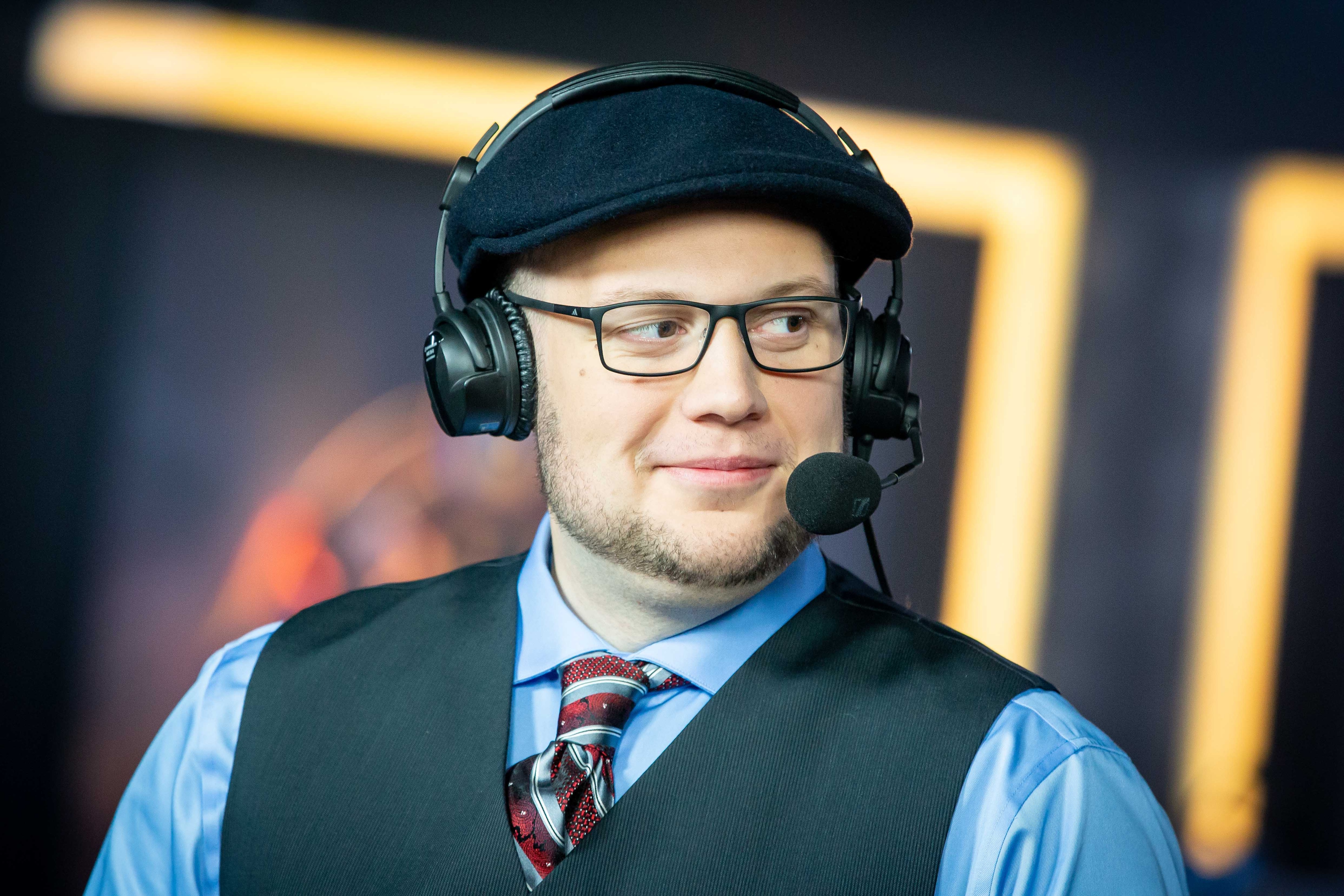 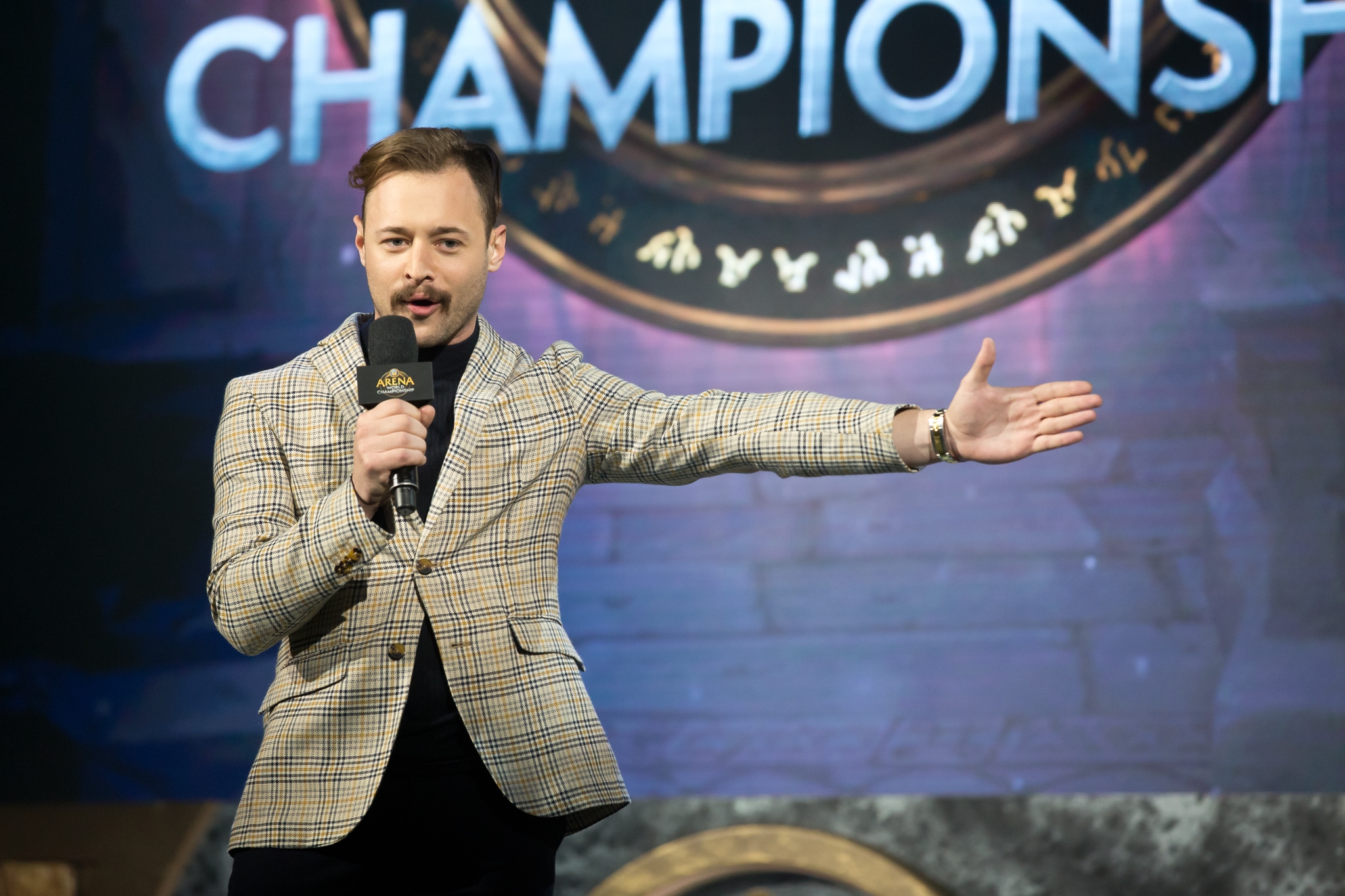 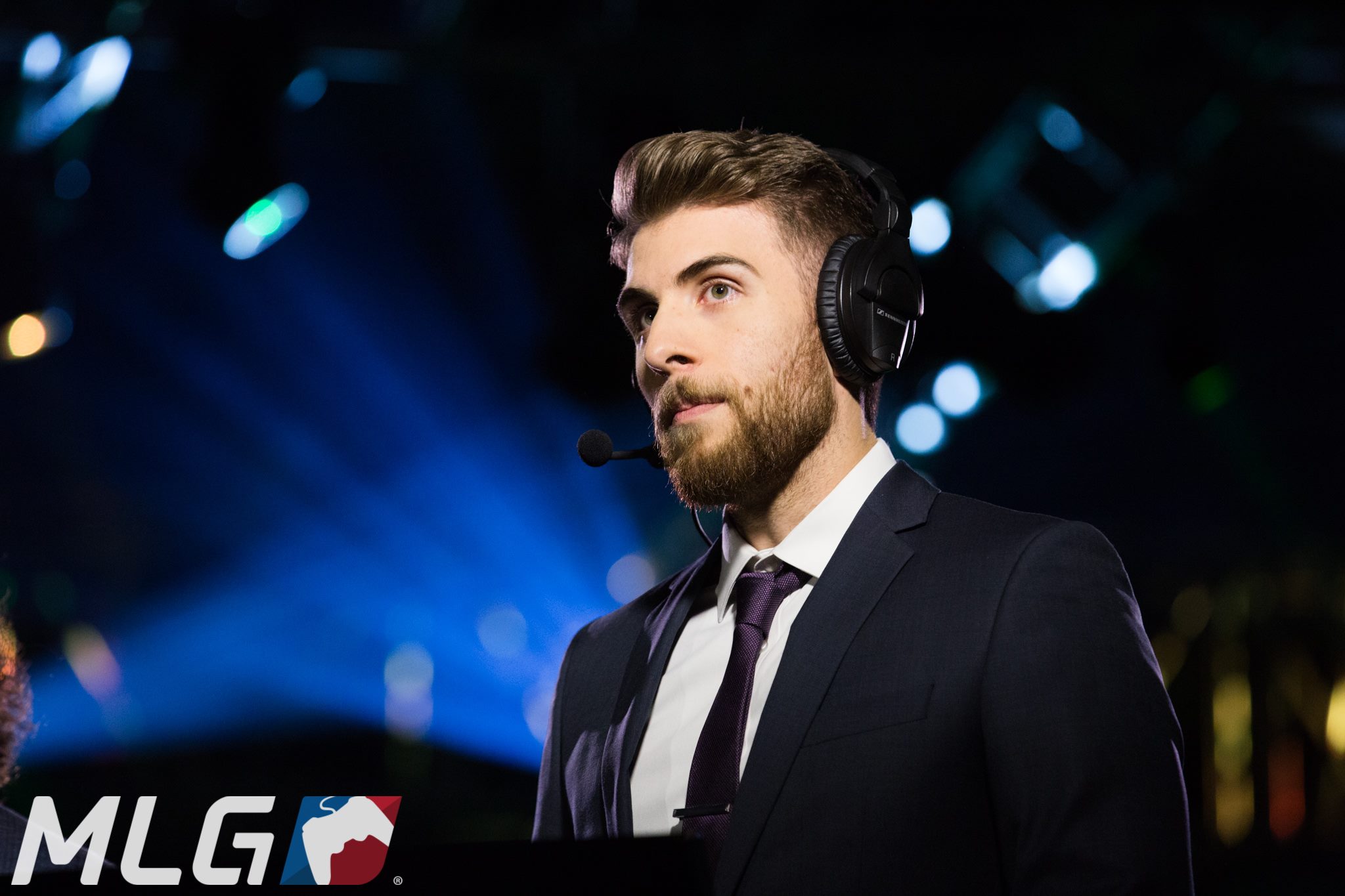 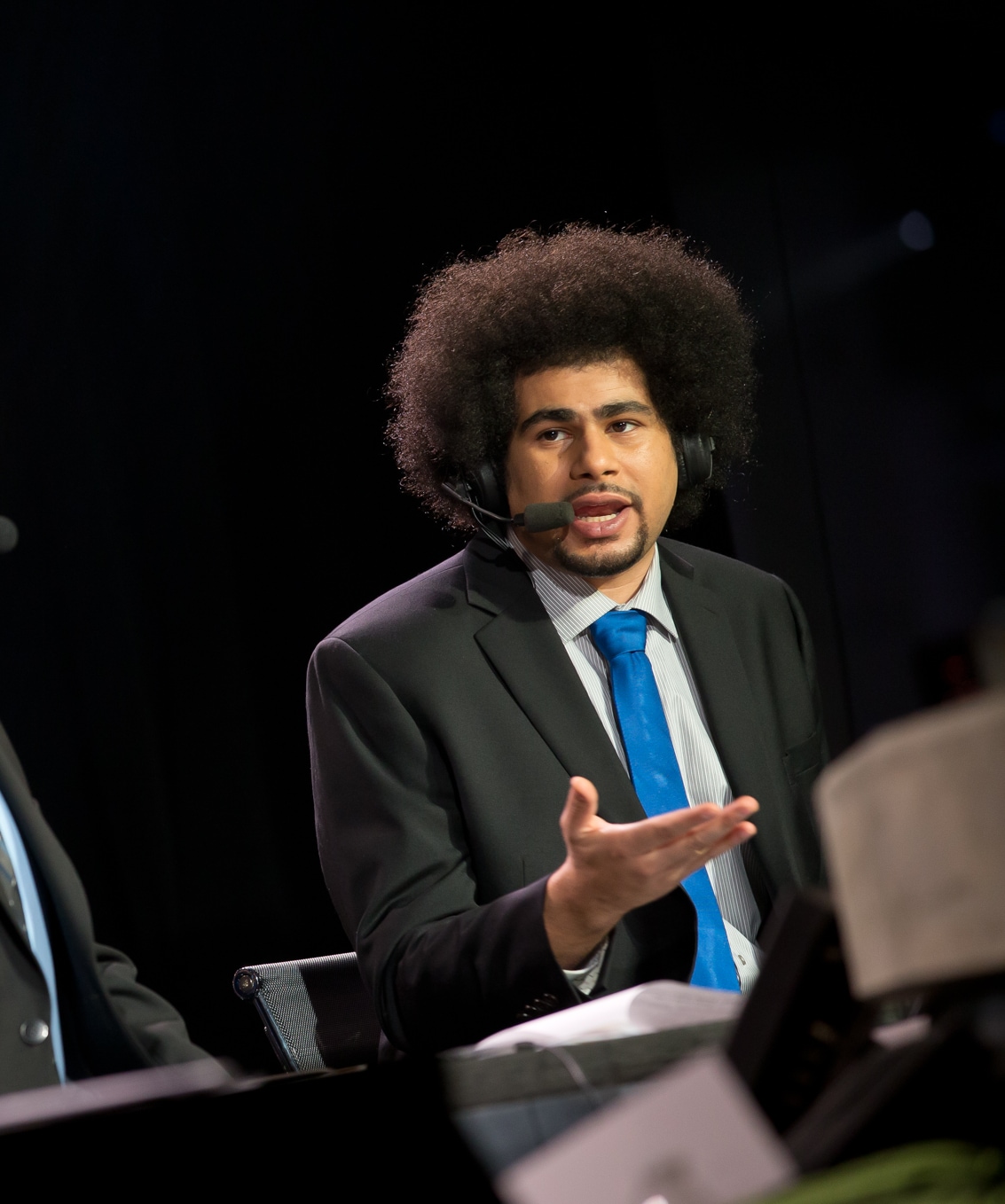