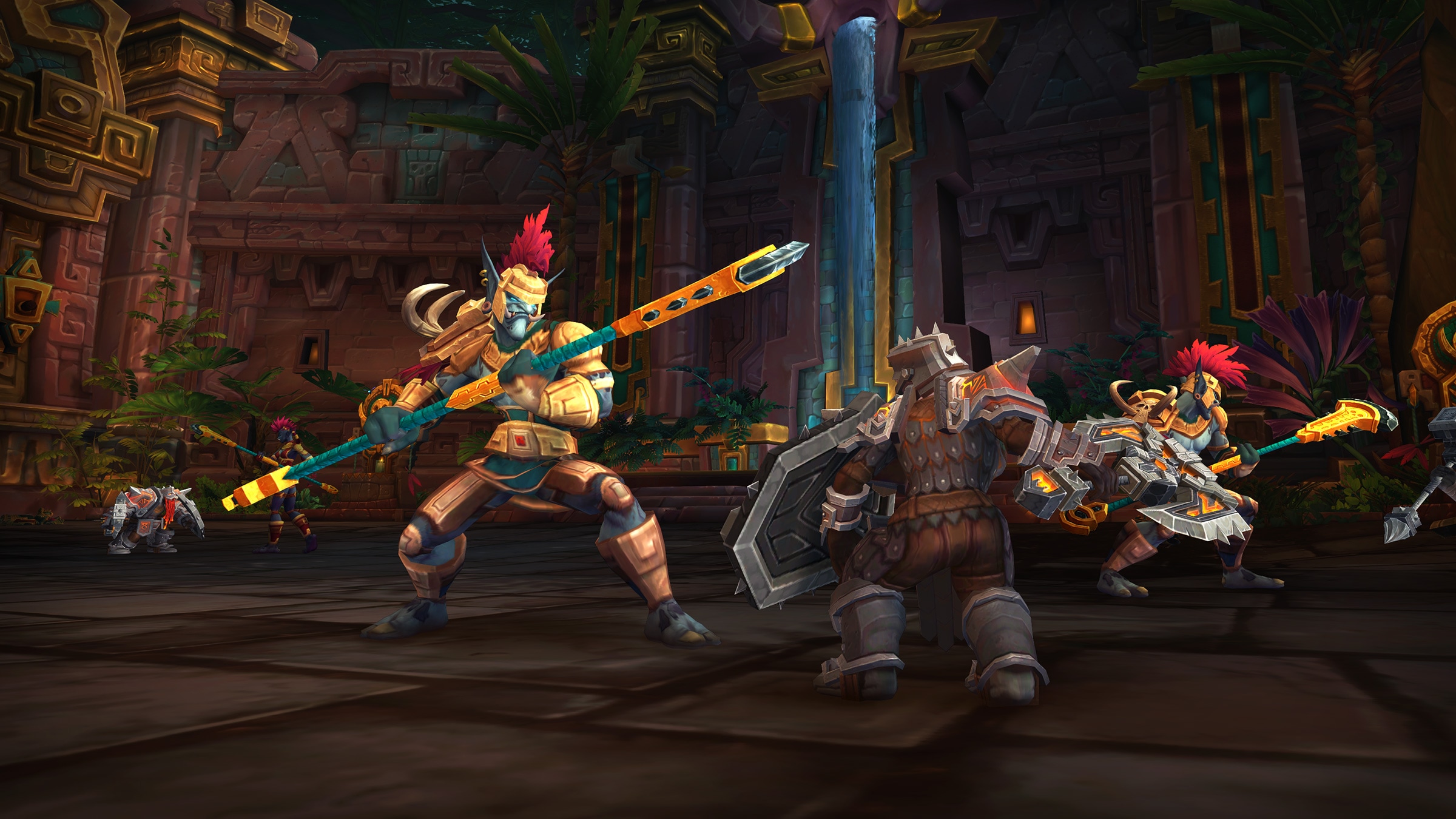 Next Article
Inside Blizzard
19h