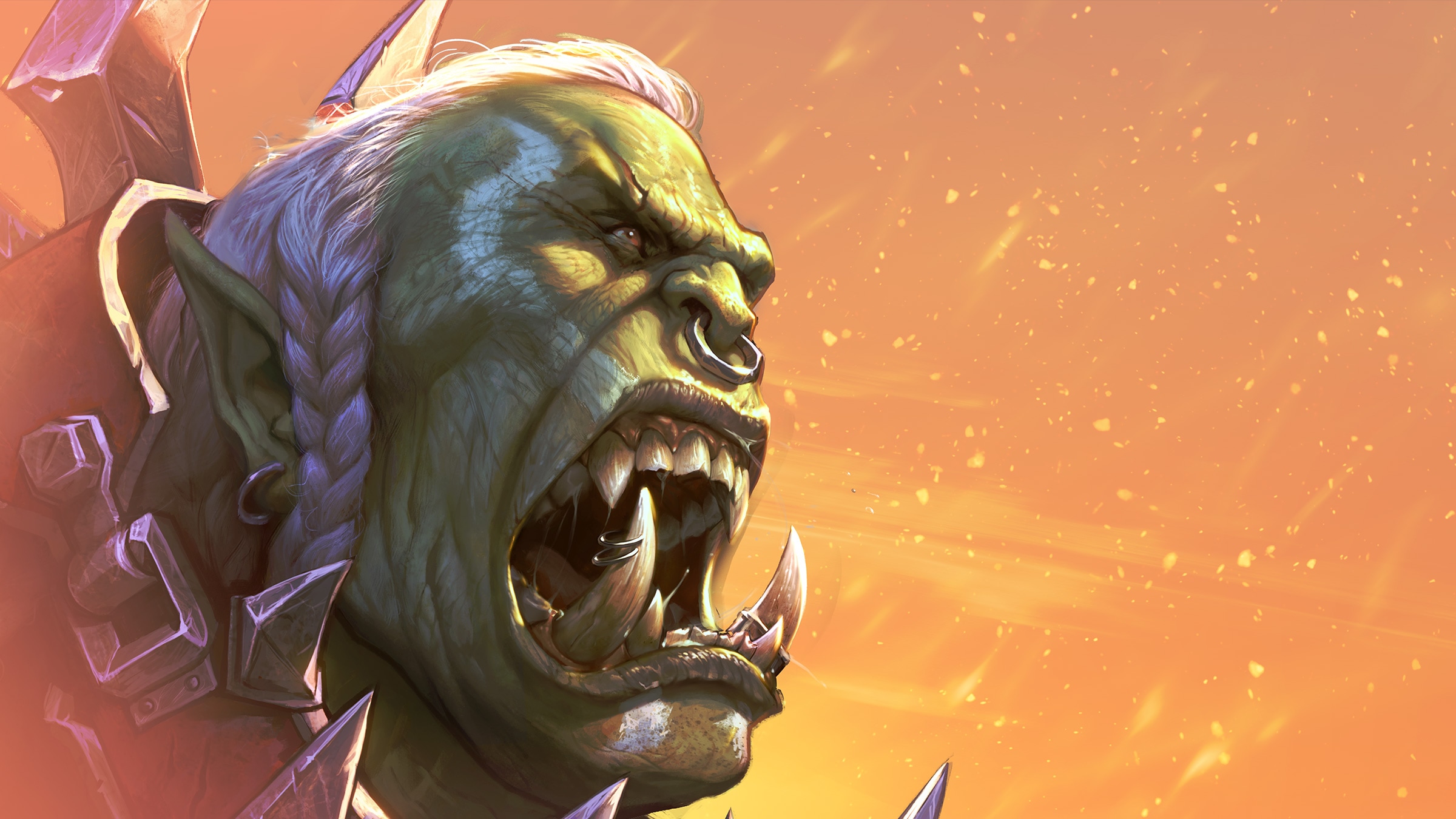 BlizzCon 2018 is a wrap! Learn more about what’s ahead for World of Warcraft.

Live from BlizzCon 2018 in Anaheim, California, the tournament continues with round one of the lower bracket immediately following the opening ceremony. Visit the BlizzCon schedule page for more information and don’t miss a moment of the action with the new esports mobile app.

The MDI All-Stars will kick off Saturday, November 3 at 9:30 a.m. PDT with ExceL's Angels versus Free Marsy. This will be followed by Method NA versus Method PogChamp, which will lead into the finals. It’s a day of back-to-back dungeon-racing goodness! Check out the viewer’s guide to learn more.