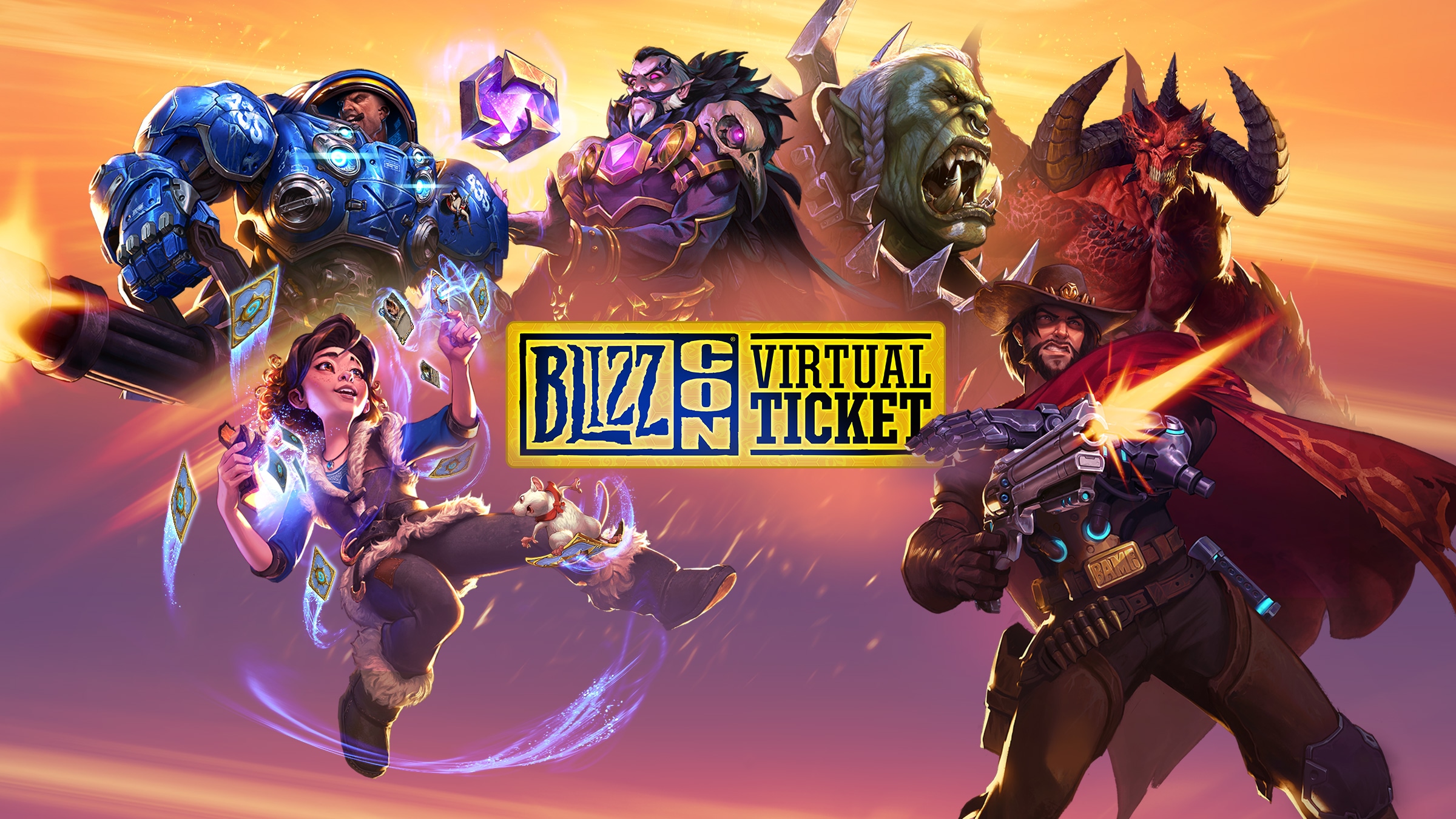 Learn more about the Virtual Ticket then order yours!