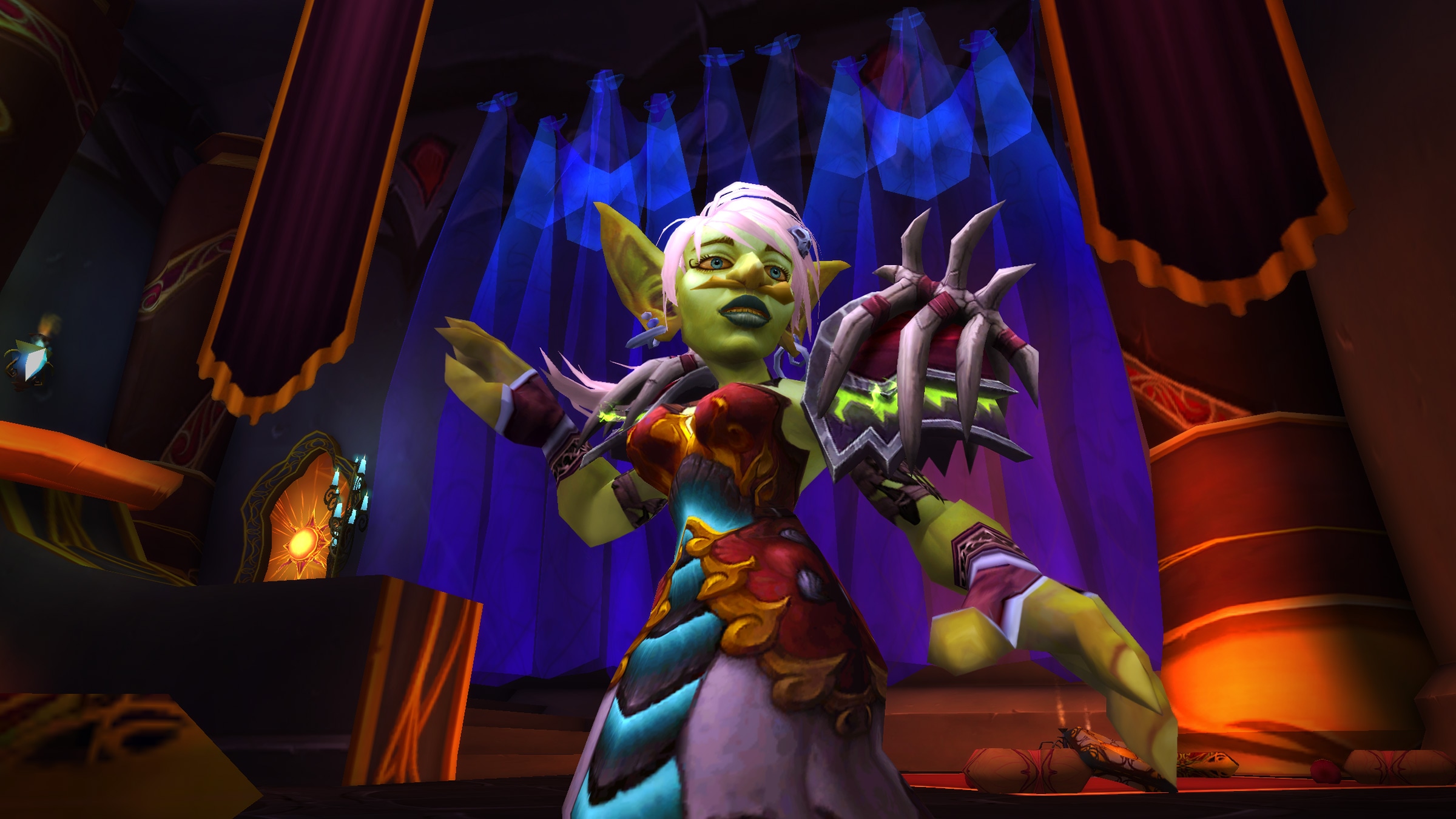 When: March 20–24
Where: Queue for the 6-player scenario at your friendly neighborhood transmog NPC.
What: Contestants will have two minutes to create transmog sets from items in their collection based on themes presented in the scenario. Two players at a time will be pulled up on stage to strike a pose and show off their creation—leaving the remaining four to vote on just who of the two has managed to capture the theme best.