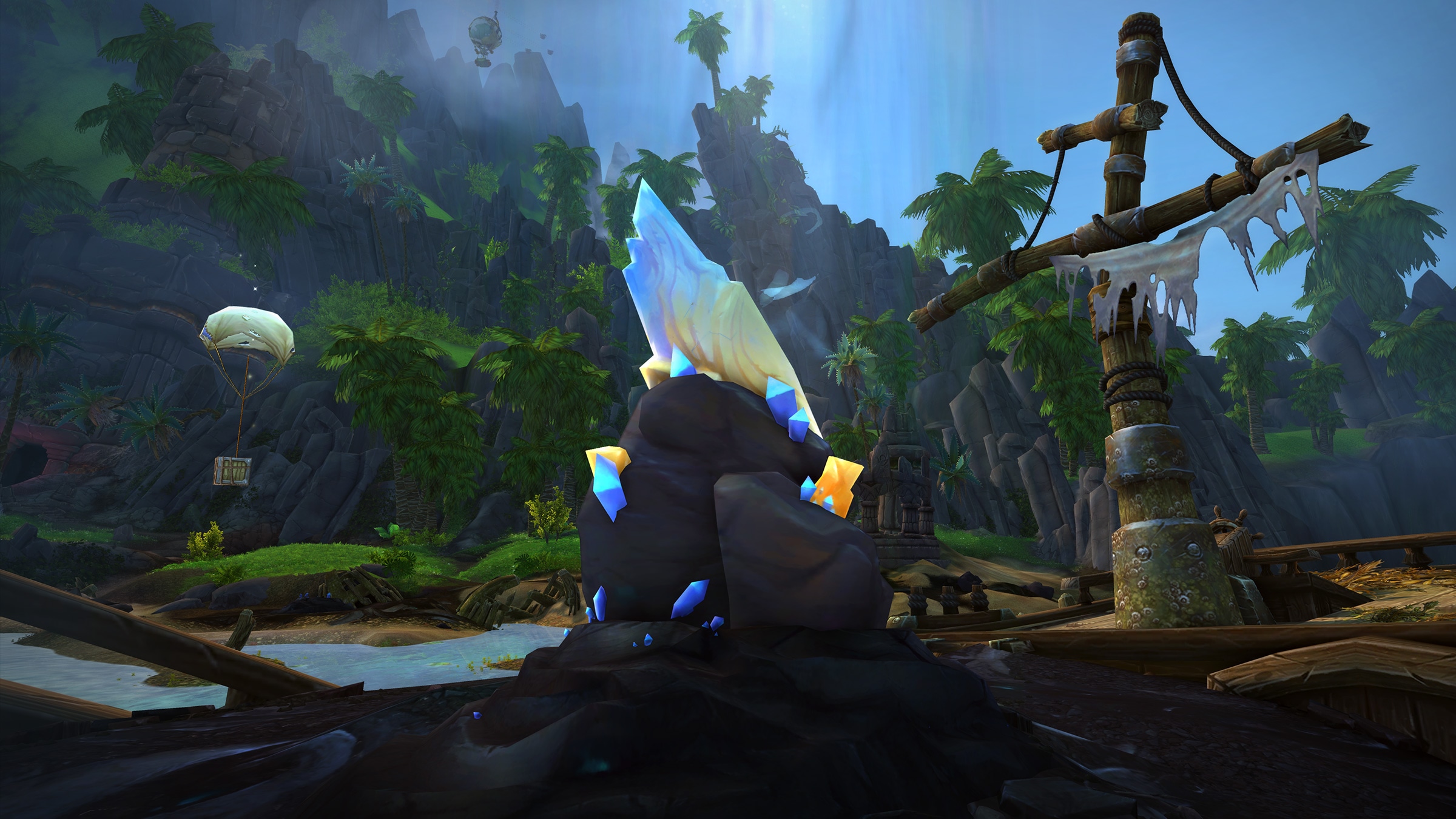 *3/6 – Seething Shore is now live as a part of the normal Battleground rotation.

We’re introducing a new 10 vs. 10 Battleground to World of Warcraft. Get ready to claim the incredible resources waiting on the Seething Shore!