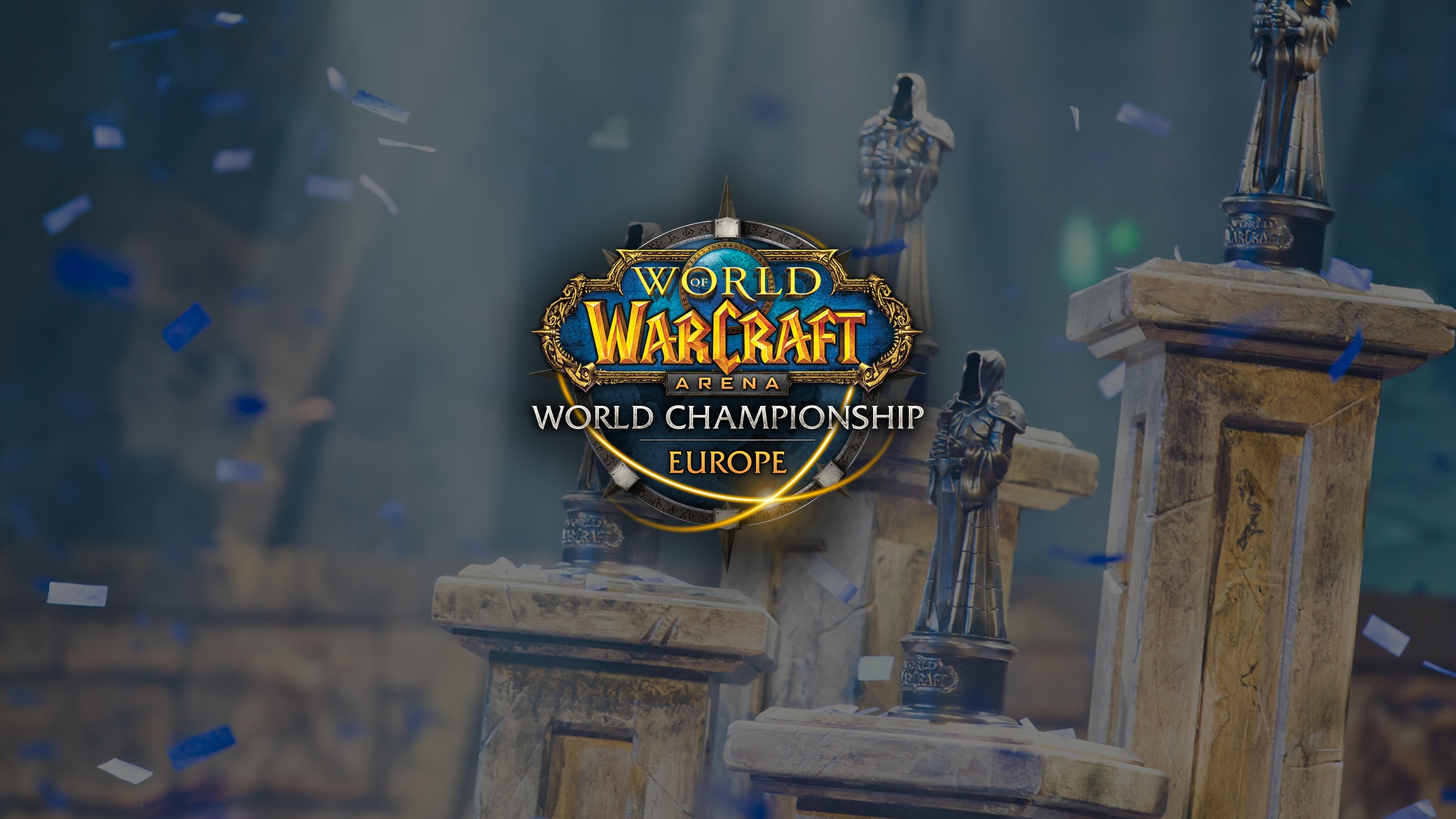 The WoW Arena Championship World Cup #2 European Qualifier takes place this weekend and will be broadcast live on Twitch beginning at 9:00 a.m. PST Saturday, February 17 and Sunday, February 18. Casters Rich Campbell, Adrian “Healingstat” Archer-Lock, Elliott “Venruki” Venczel, Josh "Xaryu" Lujan, and Mohammed “Ziqo” Beshir will be on hand to keep you on top of all the exciting 3v3 arena action.