The Lunar Festival Is Here! Join the Celebration Feb. 17– Mar. 3 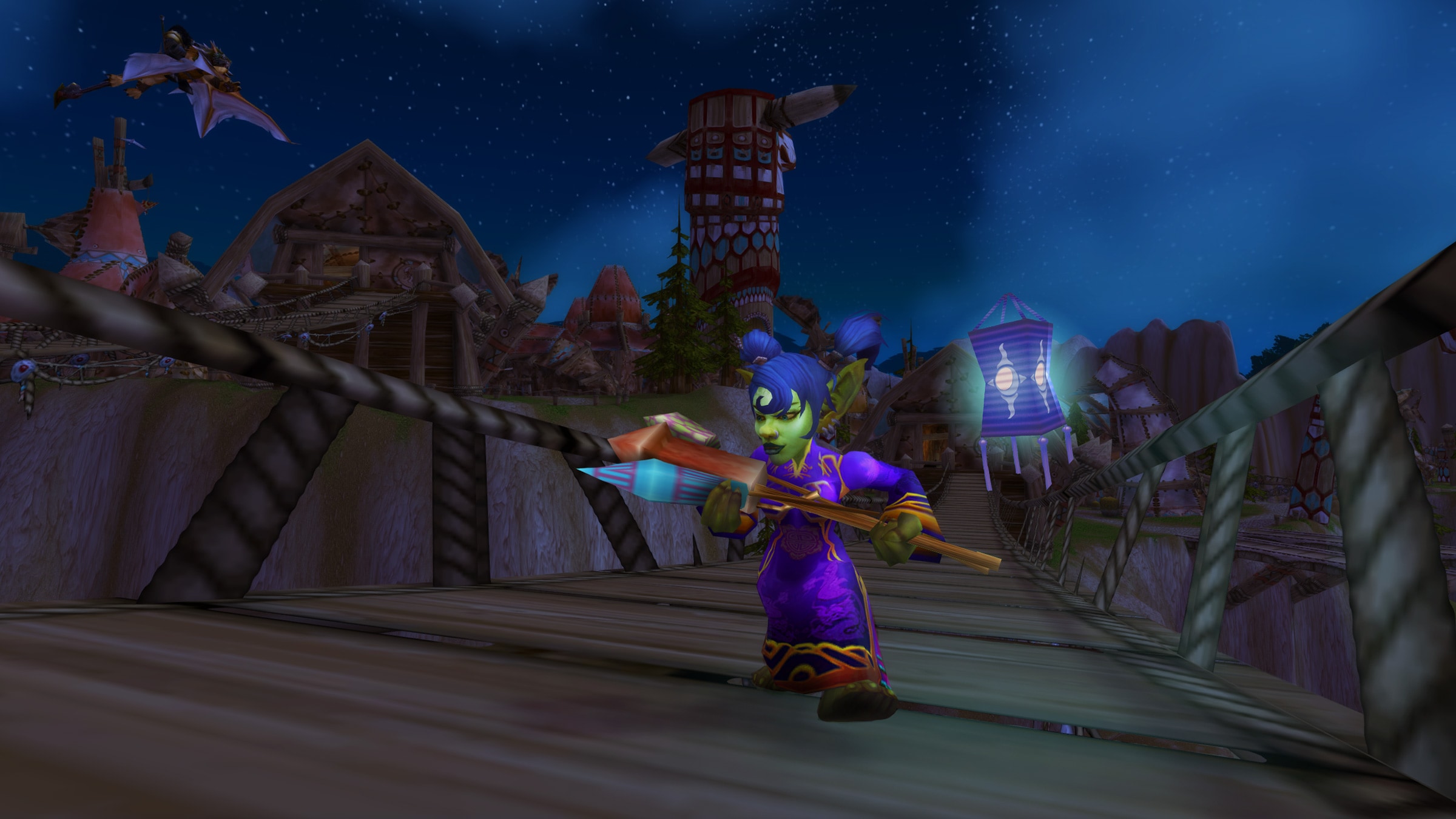 The Lunar Festival is a time of celebration for the peoples of Azeroth. At the beginning of each year, elders of generations past manifest around the world to impart their wisdom upon all who listen. Should you encounter these venerable spirits in your travels and take the time to heed their wisdom, they may even pass along tokens of their gratitude — Coins of Ancestry, the lessons of a past age in physical form. Gather enough Coins of Ancestry and the Cenarion Circle will open their stores of celebratory garb, fireworks, trinkets, and recipes!

The Cenarion Circle has good cause to celebrate, for the Lunar Festival marks the return of many Ancients that fell in battles past: Goldrinn, Malorne, Aviana, and Cenarius himself. But this celebration is darkened by the eternal torment of one of their own — Omen, a wolf Ancient blessed by the moon goddess Elune, has risen from the depths of Moonglade’s lake. Though Omen was once as noble and proud as any Ancient, he was driven mad by the Burning Legion’s tainted magics during the War of the Ancients. Omen’s immortality means that he is forever cursed to return in his maddened state at the advent of each new year - and this year, he has grown further in power, a challenge for even heroes of level 90. Heroes must make haste to ease this tormented Ancient’s suffering, in the hopes that perhaps next year he will return with a clearer mind.

Once you’ve proven your firework prowess, you’ll receive your Lunar Festival Invitation to travel to Moonglade and speak with Valadar Starsong in Nighthaven. With your invitation at hand, you’ll be able to travel quickly to Moonglade by using the greater moonlight throughout the holiday.

The Lunar Festival currently has 16 achievements and 1 meta-achievement.

It's a good time to travel Azeroth, see the sights, and pay your respects to the various Elders. Visiting an Elder will reward some reputation with select capital cities, a Coin of Ancestry, some experience and gold, and a Lucky Red Envelope. 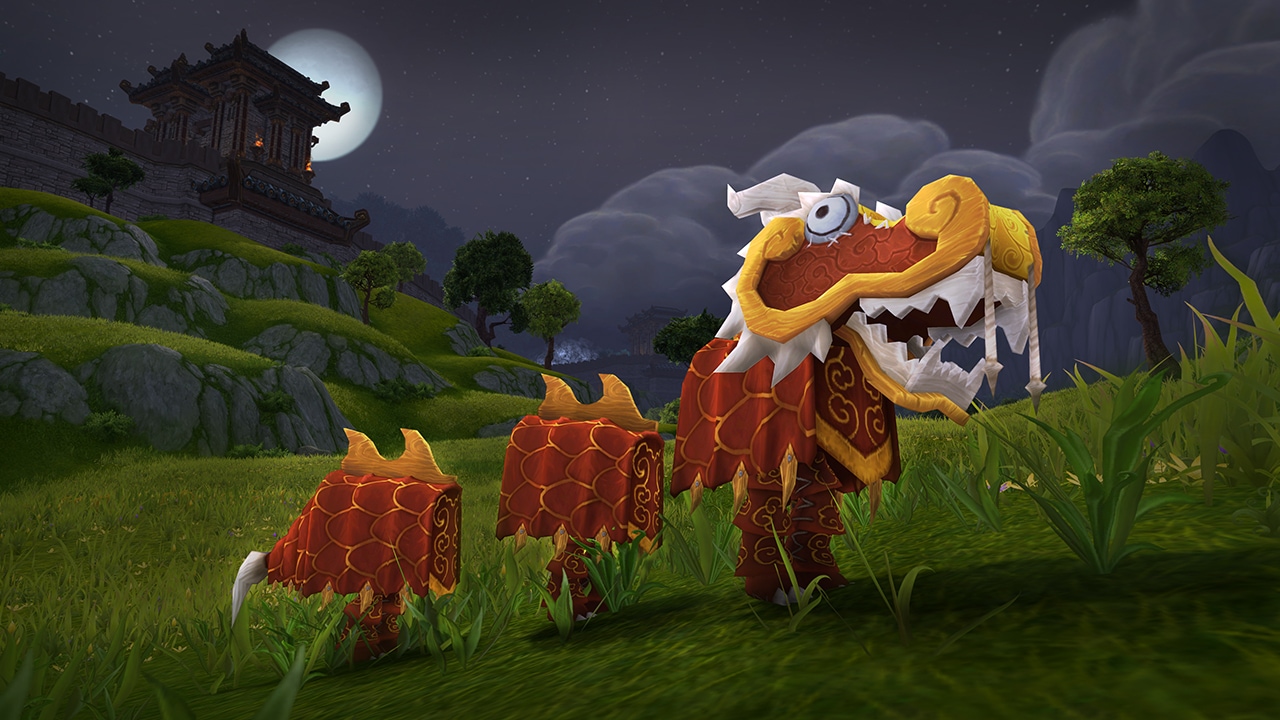 Learn more about the Lunar Festival on Wowpedia, Wowhead's holiday guide, or in the Icy Veins Guide.