Jump Into This Week’s PvP Brawl: Temple of Hotmogu 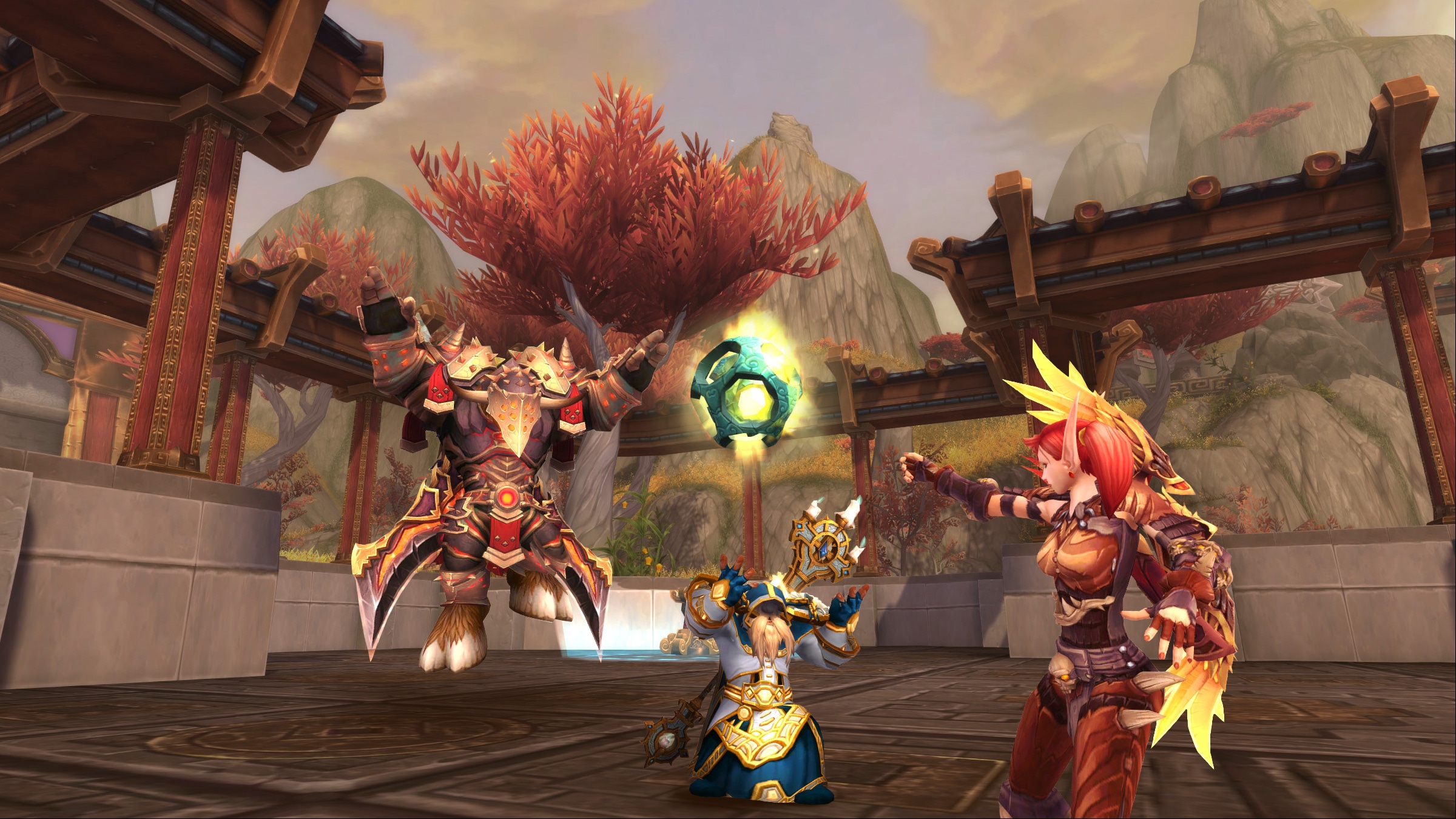 It's the ultimate game of hot potato, and you're invited for Temple of Hotmogu— running June 23-30. 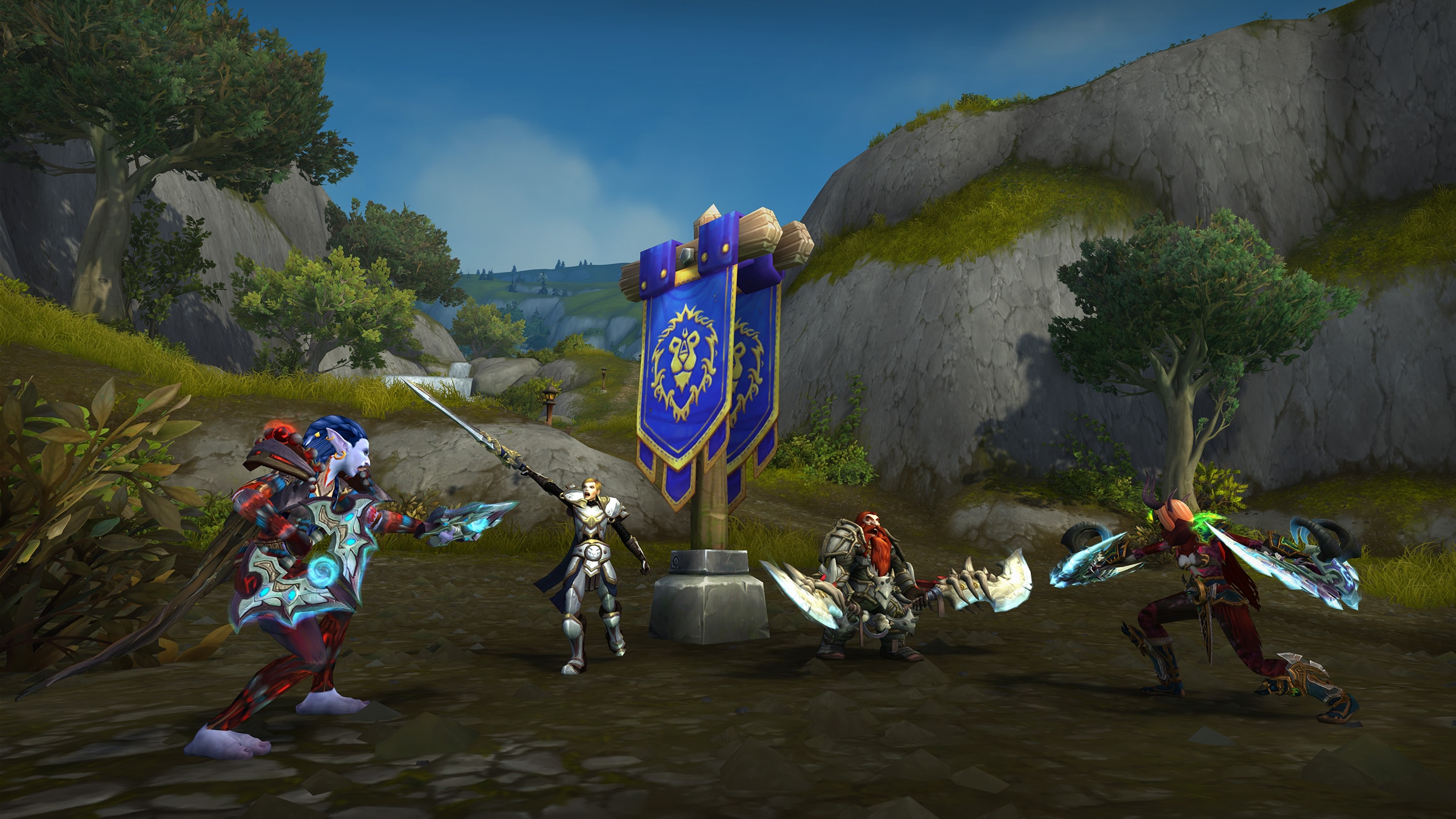 Jump into Arathi Basin for a head-to-head for battle against AI opponents in this classic battle.

Join the discussion on the Temple of Hotmogu Brawl on the forums here.