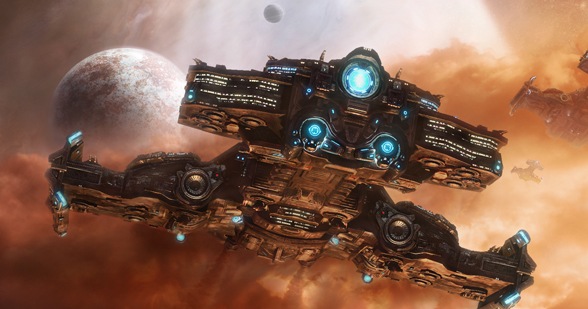 We're pleased to announce that within one day of being on sale, StarCraft® II sold more than 1 million copies worldwide, making it the bestselling PC game of 2010 in under 24 hours of availability. By the end of the 2nd day, it had sold a total of 1.5 million copies worldwide, setting the record for fastest-selling strategy game of all time. We want to thank everyone who turned out for the midnight launch events around the world, and everyone else who has already picked up or downloaded a copy of the game, for making StarCraft II the biggest PC game launch of the year.