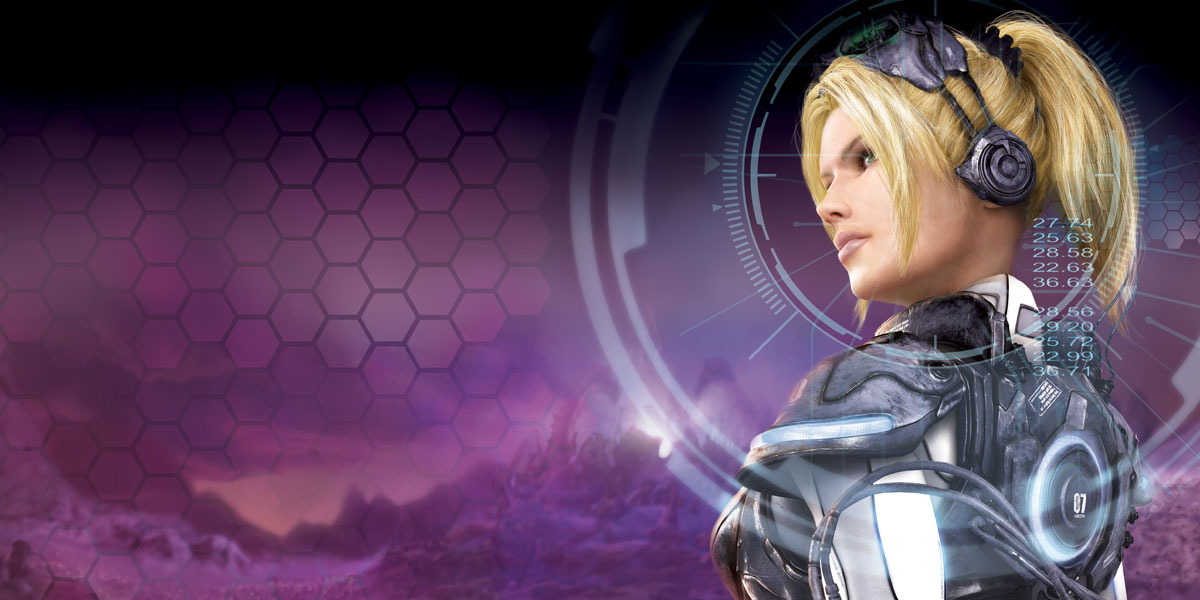 Defeated and captured by a formidable opponent, Ghost operative Stone must fight to escape a prison created by his own mind. Check out this excerpt, then download Waking Dreams by E.C. Myers, second in a new series of StarCraft II short stories to celebrate the game's 10th anniversary.

Stone knows who is on the other side of the door before it opens.

He’s heard the explosions and gunfire, the panicked reports from Defenders of Man troopers that a ghost has infiltrated General Carolina Davis’s compound, the deafening silence on the comms as they fell in battle. The Dominion agent can have only one target, and Stone is the general’s last line of defense.

General Davis and the Defenders of Man are humanity’s best hope against aliens like the zerg and protoss. What could be more worthy of fighting for? Dying for? Stone has spent his entire life training for moments like this, the chance to give everything to protect those who couldn’t protect themselves. He is ready. He will not—must not—fail them.

Few ghosts can shred through the Defenders’ garrison like this. As the door to Davis’s outer office opens, Stone senses a powerful psionic energy—a familiar one—and he’s filled with disappointment and dread.

Download Waking Dreams now. And if you're itching for more StarCraft II shorts, download a collection of past stories here.