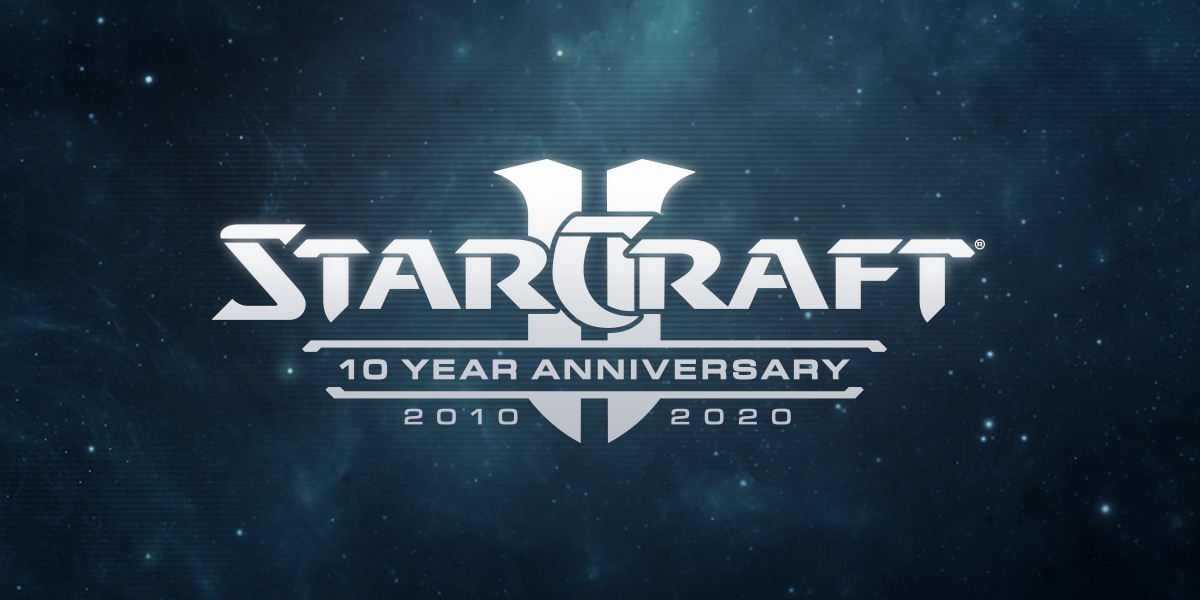 Ten years of base races, marine splits, cannon rushes, and baneling busts. Ten years of galaxy-stretching adventures with Kerrigan, Zeratul, Jim Raynor, and Artanis. Ten years of player-created tower defense maps, MOBAs, campaigns, and competitive ladder maps. For the past 10 years, we’ve seen StarCraft II evolve, both as a game and a community, and now it’s time to celebrate.

To commemorate this decade of comradery in the Koprulu Sector, we’re introducing some player-requested features to the game, along with a few extras we hope you’ll enjoy:

A Decade of Player Creations 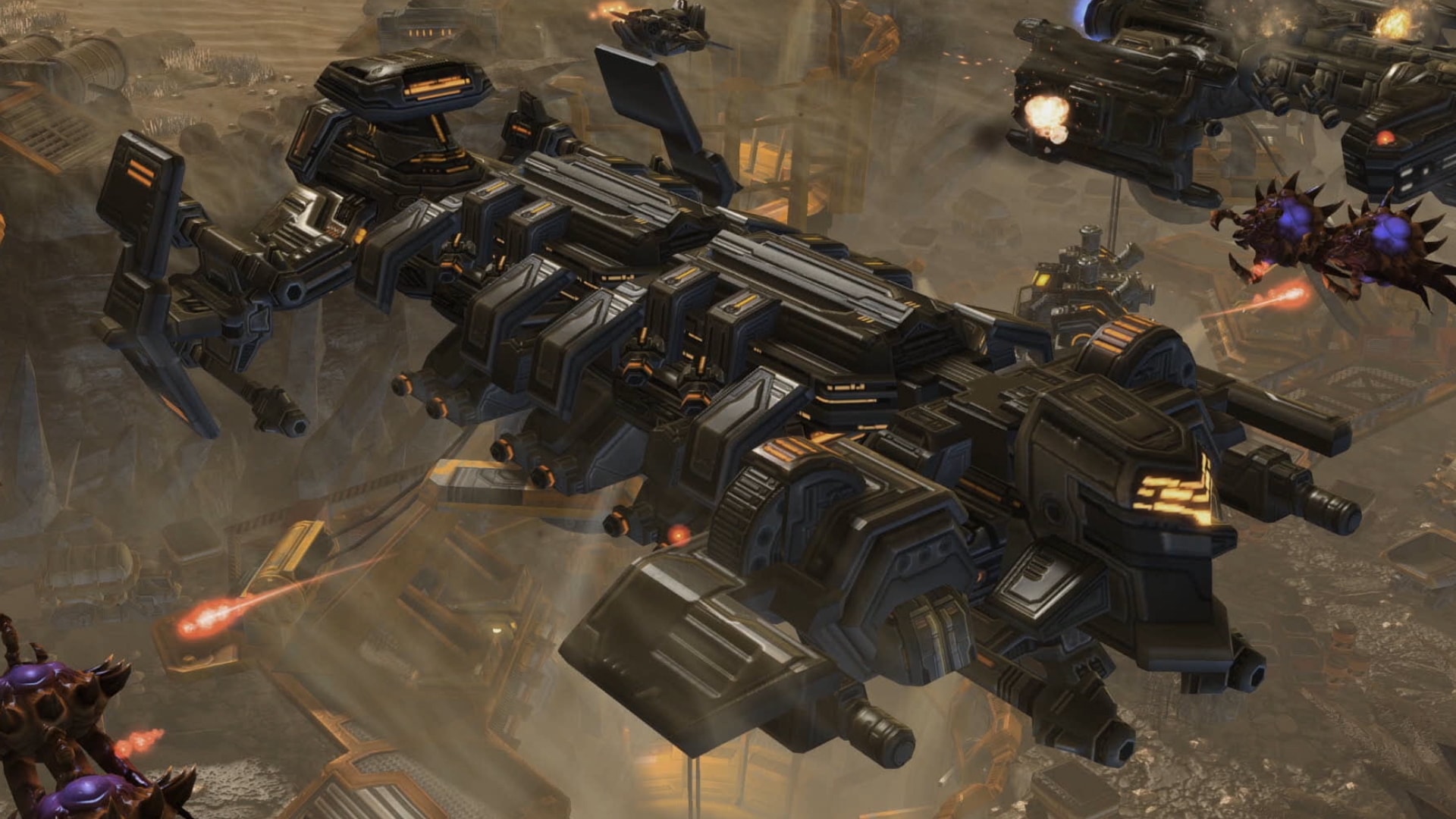 Since StarCraft II entered beta in 2010, you’ve pushed the boundaries of what could be done in the Galaxy Engine, published unbelievably creative and complex maps and mods, and shared them with the world. Now, let’s keep it going. With the anniversary update, we’re adding a suite of editor improvements and tools to put more power in your hands. But before we dig into what’s new, let’s take a moment to appreciate some of the incredible endeavors our community has undertaken over the past 10 years of modding:

Your feedback has been loud and clear: the editor should be easier to use. As part of our anniversary update, we’re absorbing a host of ease-of-use and customization elements from the Warcraft III editor into the StarCraft II editor. Our largest editor patch to date, these changes will not only relieve some of the frustrations common when creating maps and mods, but will also unlock a ton of new functionality and features. Check out the details over on the PTR patch notes blog, but be sure to warm up your scrolling finger beforehand—there’s a LOT of new stuff.

We’ve seen your unmatched creativity in the custom campaigns made with the StarCraft II editor, not just from a storytelling and gameplay perspective, but also in how you’ve manipulated the editor to build your worlds. To make your lives easier, and to open up the editor for more stories and creative campaigns, we’ve added a new Arcade map genre: Campaign.

While only four years had passed in the Koprulu Sector, the StarCraft II story campaign was our return to the ever-familiar war between three space-faring races after a nearly 11-year hiatus. Stepping out of Mar Sara and back into the Hyperion, we united under the banner of Raynor’s Raiders in the first of three campaigns, Wings of Liberty. Next, in Heart of the Swarm, we led Kerrigan’s newly recovered Zerg Swarm to battle against the brutal Dominion forces and the encroaching evil of the Void. Finally, with Artanis at the helm of the Golden Armada, Legacy of the Void wrapped up the StarCraft II trilogy with a battle to oppose the oncoming darkness before it consumed the galaxy.

Now. . . it’s time to go back. The 10th anniversary update will add brand-new achievements for every mission in the StarCraft II campaigns, including the Nova Covert Ops mission pack. Relive the story, discover new ways to play, and earn the Stone Announcer for completing every new achievement. 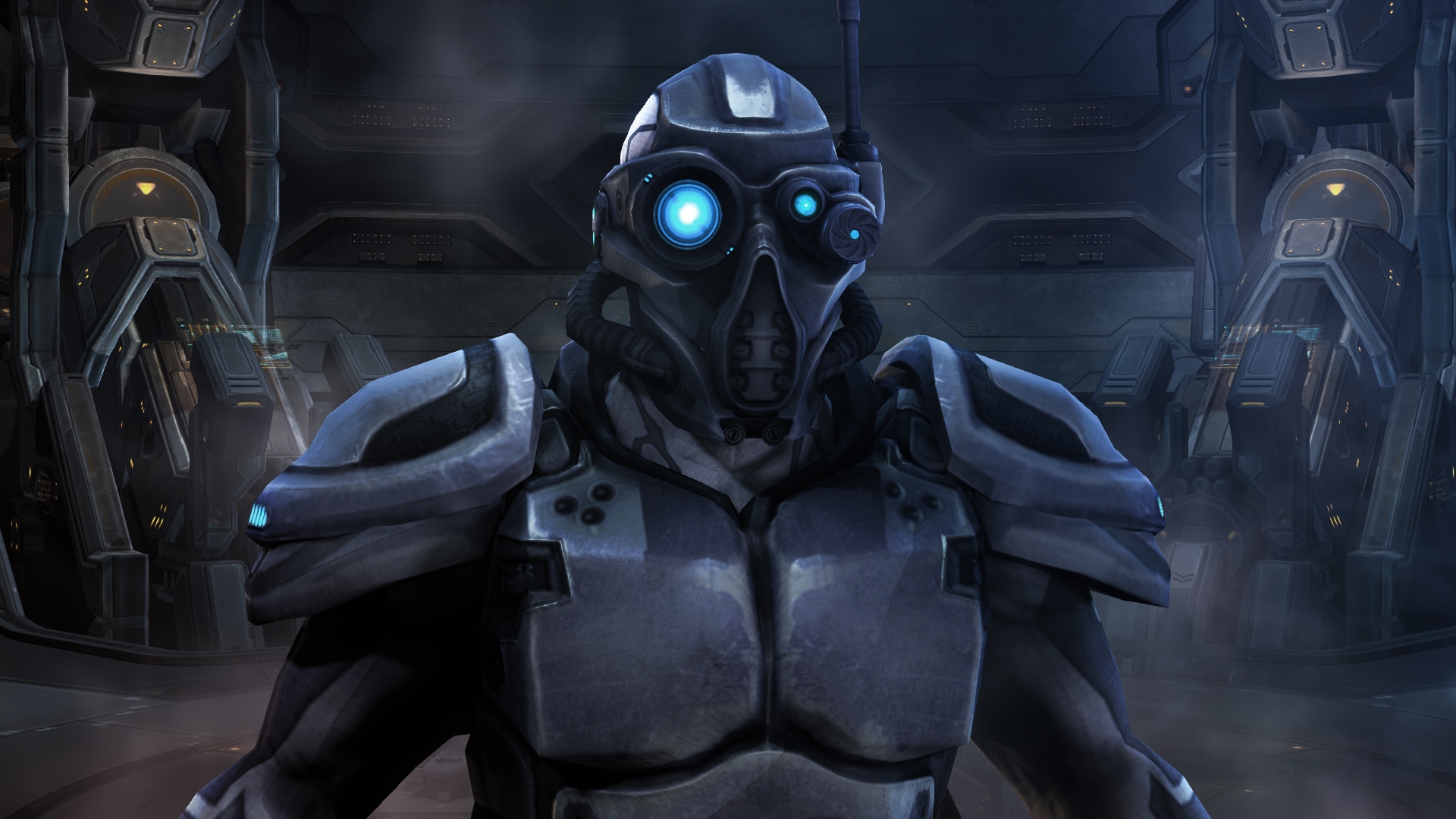 Adding mastery talents to Co-op commanders was our effort to reward those of you who really dug into this game mode and wanted ways to customize and experiment while playing. There’s room for more, though. Now, you can replay the level 1–15 progression for each maxed-out commander up to three times, and earn a new Prestige Talent each time you complete it. These Prestige Talents can completely change the way your commanders play, opening tons of new gameplay options and strategic decisions. Here are a few examples:

We’ve shown you the big stuff, but let’s talk micro. In the sparse (but impactful) words of Abathur “Make faster, stronger… Evolution never over.” Ten years in, we still believe that StarCraft II is an ever-evolving game, with features and improvements we can add to upgrade the quality of life for players in every mode. Here are just a couple additions coming with this patch, but you can expect to see more in the future:

Thank you for being a part of our community during the incredible decade we’ve spent together on the ladder, in the editor, and throughout the Koprulu Sector. Now, on to 10 more—GLHF!