On the ancient jungle world Zerus, slavering predators wage eternal war, striving to climb the universe’s bloodiest evolutionary ladder. This is also a great way to visualize the 14th TLnet Map Contest, wherein 163 of the StarCraft II mapmaking community’s bravest submissions were viciously winnowed down to 16. When the mist of combat settled, one submission had emerged above all others: Blackburn, an inventive and action-packed Rush map created by Alexander “Insidious” Hallmann. We reached out to Hallmann, an experienced submitter but first-time finalist, to chronicle the origin story of his 1st-place map.

Pay heed: Many TLnet Map Contest finalist submissions wind up on the official StarCraft II in-game ladder. The StarCraft II dev team’s finest map connoisseurs will be turning a critical eye to these creations in the weeks to come, and you can bet that Blackburn will warrant serious consideration. 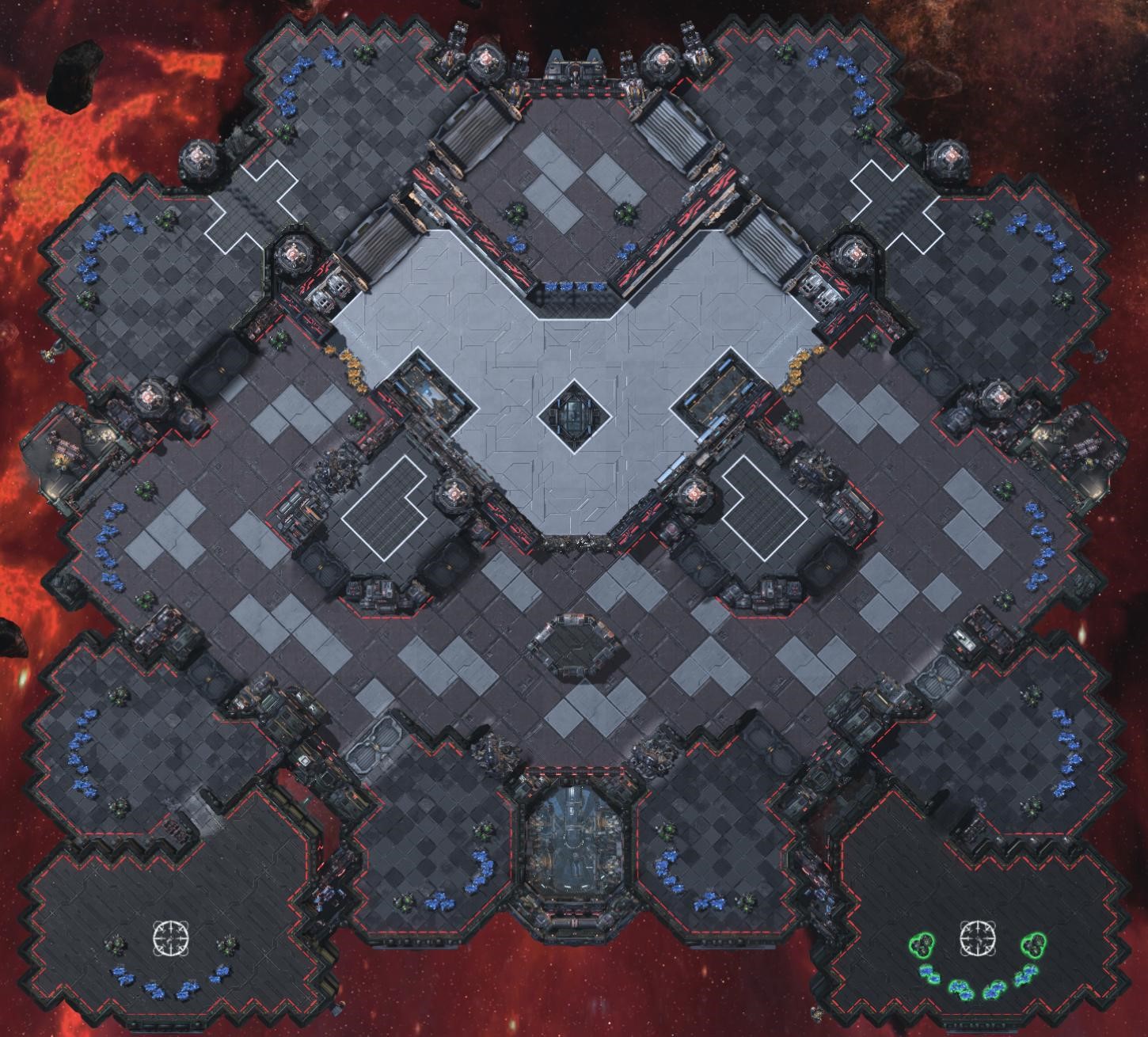 An earlier version of Blackburn, which Hallmann submitted to the TLnet Map Contest #12

Congratulations again to Hallmann for his first-place finish in the TLnet Map Contest #14! View the full results here.