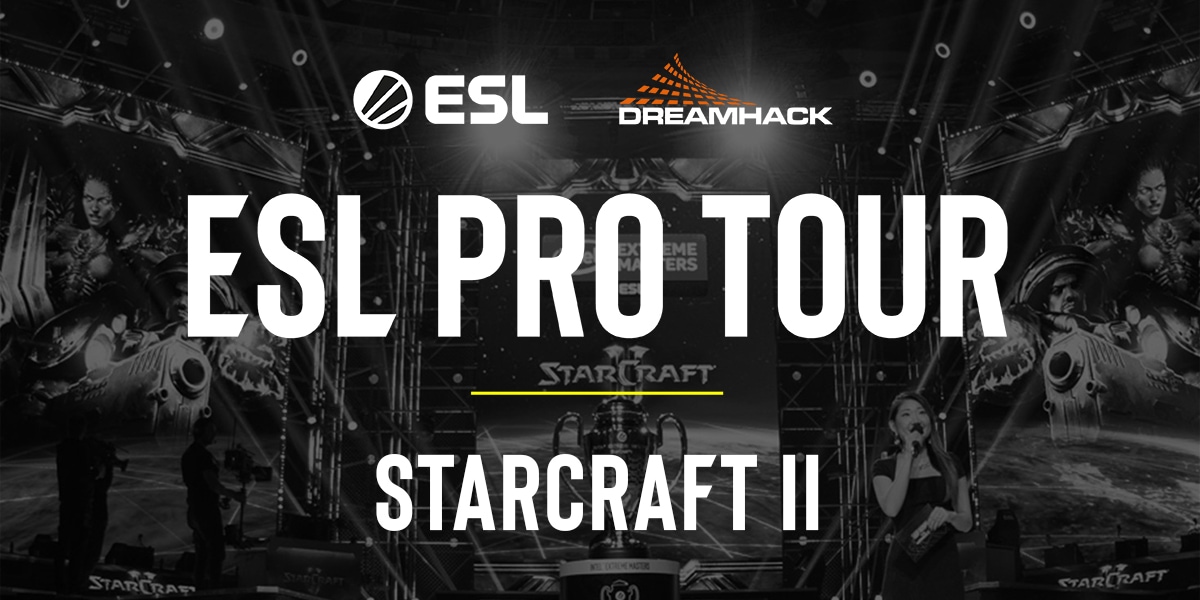 WHAT IS HAPPENING TO STARCRAFT II ESPORTS?

After seven amazing years, and following Park “Dark” Ryung Woo’s incredible global finals victory at BlizzCon, the World Championship Series (WCS) is being retired. The WCS mobile app will be shut down on December 31, 2019, and the WCS site will be taken down in early 2020.

WCS has been a huge part of the StarCraft II community, and we know just how much it has meant to you all, as it has to us.

But rest assured—StarCraft II esports is evolving, respawning in a new form with ESL and DreamHack.

To replace WCS, we are excited to announce the new ESL Pro Tour StarCraft II and DreamHack SC2 Masters. The two will combine to create the new SC2 esports circuit moving forward. ESL and DreamHack have been trusted vendor for Blizzard esports, particularly StarCraft II, for many years. We know that this amazing community is in incredibly good hands.

This new ecosystem will feature six international tournaments a year—four with DreamHack, two with ESL—as well as weekly competitions that will feed into the ESL events. We know that the StarCraft community enjoys meeting up at our esports competitions in person, and this deal will give more opportunities to more of you to enjoy the excitement of StarCraft II in person.

The global finals will shift to the new IEM Katowice World Championship in 2021. This means SC2 esports at BlizzCon will look different in the future, but it will still be there, and we will share more details about how that will look later.

We are actively working to finalize our Korea plans for 2020 and beyond. We are committed to StarCraft II esports in Korea and will have more details for the community shortly.

The StarCraft II competitive community is one of a kind. It is passionate, creative, and loyal, and you have always been and will always remain important to Blizzard. We want to ensure that your home is secure for as long as possible, and relationships like this one with DreamHack and ESL is what we need to do to make that happen.

WHAT IS BLIZZARD’S ROLE IN THE NEW SYSTEM?

As DreamHack and ESL take over the operational management of StarCraft II esports, we will serve as an overall support network for the new system. For instance, Blizzard will be providing the prizing for all three years of this new ecosystem, more than US $1.2 million each year. To celebrate the 10-year anniversary of the release of StarCraft II, the 2020-2021 ESL/DreamHack circuit will have a larger combined prize pool of more than US $1.9 million.

Back in October we announced the return of StarCraft II to IEM Katowice with an initial prize pool of $250,000, and we are thrilled to share that we are increasing that prize pool to $400,000, on top of our 2020-2021 commitment.

For more information on the new ESL Pro Tour StarCraft II visit ESL Pro Tour, and be sure to follow both @ESLSC2 and @DreamHack on Twitter to stay up to date with tournament information, standings, and more. You’ll be able to catch all the StarCraft II action on twitch.tv/esl_sc2.