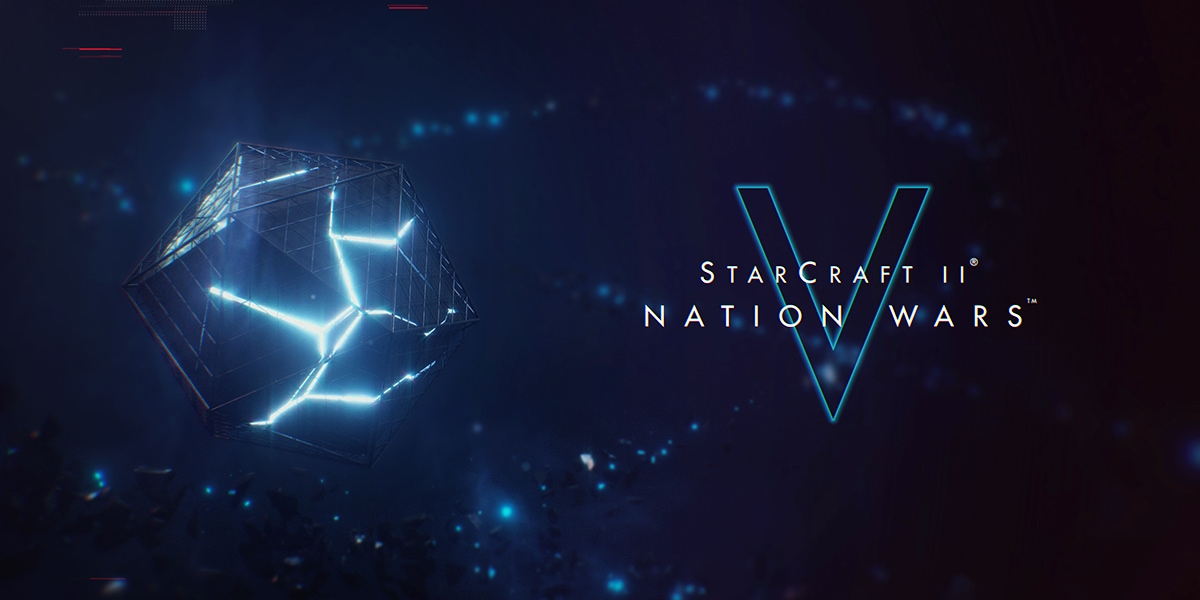 Nation Wars is a fan-favorite StarCraft II tournament in which countries from all over the world pit their best players who were voted for by the community against one another in a unique format, and it’s coming back this year for a fifth installment! You won’t want to miss any of the action, so we made this handy survival guide for your viewing pleasure.

The tournament will begin tomorrow, March 21st, with the Round of 32 and will be broadcast on the Nation Wars website as well as Twitch.

Each match will be in the best-of-seven all-kill format between two competing nations, meaning that, to win the match, a team must eliminate all three players on the opposing team. There is one revival allowed per match, which will allow a previously defeated player to return and play one more game.

Total Prize Pool: Players will be competing for their share of a $50,000 USD prize pool, which has been funded by War Chest purchases!

Join in on the conversation about this game here!

Visit the Nation Wars Website for information on this tournament and Live Commentary.