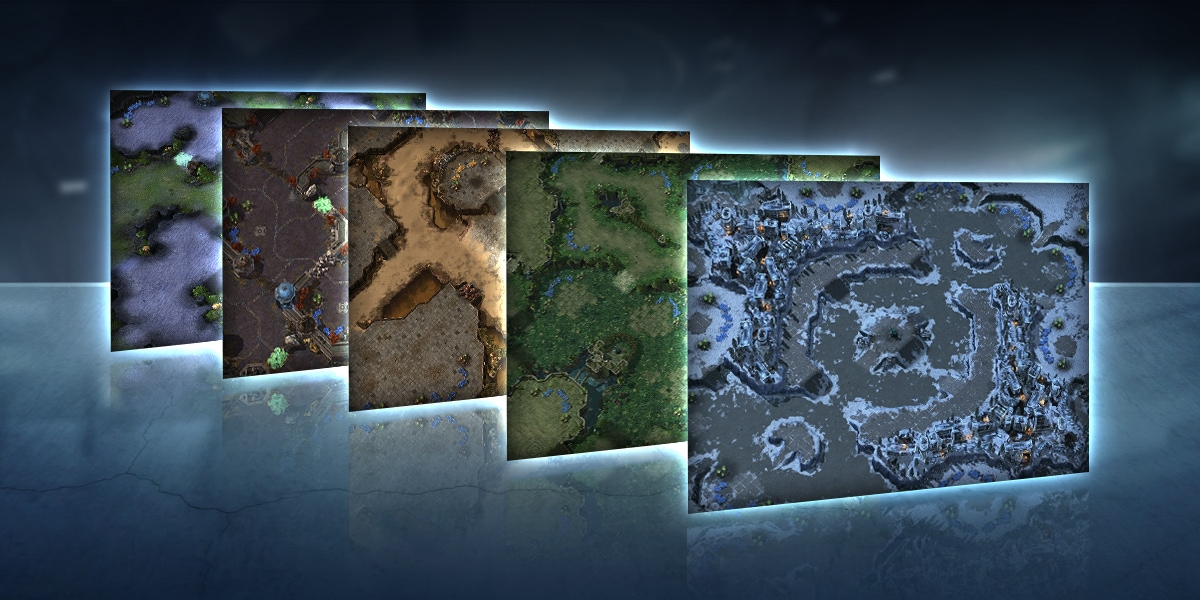 We’re looking forward to another year of competitive StarCraft II. After you've played a few games on them, let us know what you think by posting on our forums.