Alarak, Highlord of the Tal’darim is making his way into Co-op Missions. He obliterates his enemies with overwhelming power while sacrificing his own army to achieve his goals. His army focuses on maximizing damage and decimating its foes with brutal efficiency.

When we were deciding on who we’d introduce as the next Co-op Commander, the choice seemed to be clear: the community wanted Alarak, and they wanted him now. We also heard that players wanted a Hero unit that wasn’t from the Zerg race and we felt Alarak was a great fit. His over-the-top personality and devastating power meant he would have a great presence on the battlefield. We also love John DeLancie, who voices Alarak, so we jumped at any excuse to bring him back into the recording studio.

As we designed Alarak and his army, we wanted to make sure his sinister nature and the brutality of the Tal’darim faction came through. We think the new Supplicant unit and Alarak’s Sacrifice ability deliver on these goals.

Alarak is the first Protoss Commander that you’ll directly control in battle. He wields massive destructive potential, but is also relatively fragile as Hero units go. He makes up for this weakness by drawing upon the life force of friend and foe alike. His passive, Soul Absorption, restores health and shields whenever an enemy is slain. It also allows him to steal the souls of his allies whenever he is near death—with no cooldown. Alarak WILL be the last one standing! This is where the Supplicants come in. These durable servants are summoned two at a time and make for excellent meat shields. The Supplicants are Alarak’s most loyal followers and the first to willingly sacrifice their life-force. Maintaining a healthy supply of Supplicants at all times will be important to successfully controlling the Tal’darim.

Alarak is unique as a Commander in that he has Hero abilities as well as global abilities that can be activated at the top of the screen.

Destruction Wave
Unleashes a massive wave of force in a straight line, dealing damage to enemies in its path and knocking them back.

Empower Me
Alarak temporality gains increased attack and ability damage for each nearby friendly unit.

Summon Death Fleet
Warps in a Tal’darim Mothership and Destroyers

The Tal’darim faction has its own unique designs compared to the standard Protoss forces. 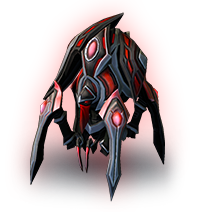 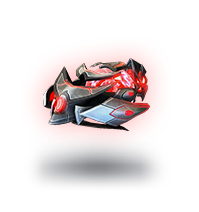 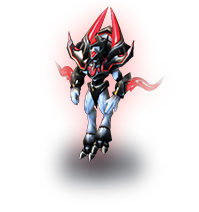 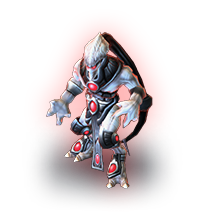 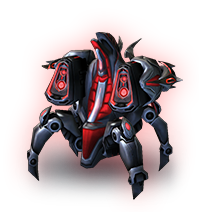 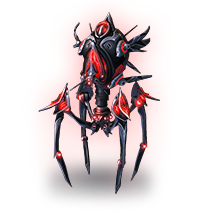 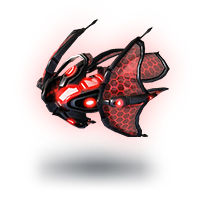 Soul Absorption
Alarak heals 20 hit points and restores 20 shields when a nearby enemy unit is slain. Alarak steals life from nearby units you control to heal himself when he is near death. This ability has no cooldown.

Aggressive Tactics
Increases the range of Alarak’s Deadly Charge and reduces its cooldown. 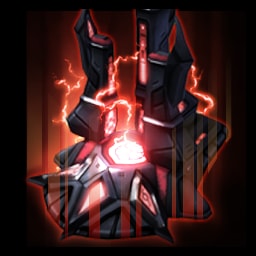 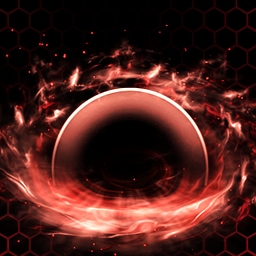 Empower Me
Unlocks Alarak’s Empower Me ability, which temporarily grants him increased attack and ability damage. 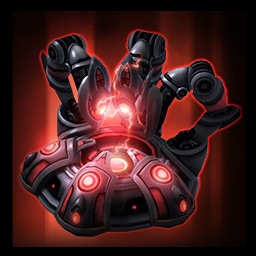 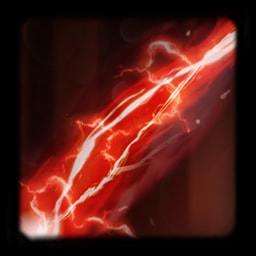 Lightning Surge
Sacrificing a Supplicant causes Alarak’s next Deadly Charge to deal additional damage to an area near the primary target. 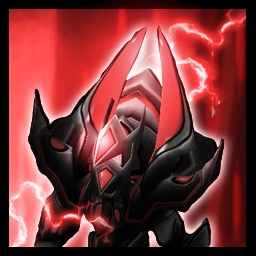 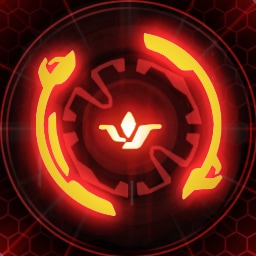 Summon Death Fleet
Unlocks the ability to warp in a Tal’darim Mothership and an escort of Destroyers with timed life. 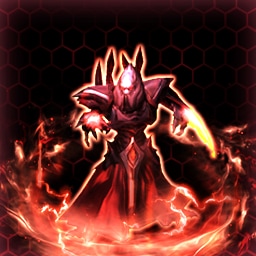 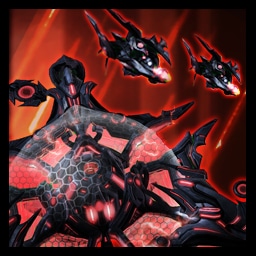 Alarak Upgrade Cache
Unlocks the following upgrades at the Forge: 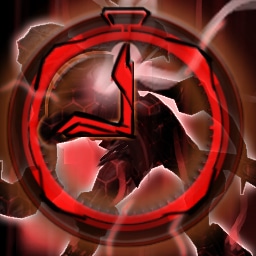 Wrath of the Highlord
Reduces the cooldown of Alarak’s Deadly Charge and Destruction Wave whenever a Supplicant is sacrificed.

Alarak is joining the fight with the release of Patch 3.6 and can be unlocked for $4.99. Considering the formidable challenge that Custom Mutators offers, the High Lord will be a welcome addition to your collection of Commanders.