Legacy of the Void: Multiplayer Preview

Goals for Legacy of the Void Gameplay

For StarCraft II Legacy of the Void, the development team has a number of goals for the multiplayer experience. To reach these goals, Legacy of the Void will feature several modifications to StarCraft II multiplayer. This includes fundamental gameplay changes; changes to existing units and mechanics, and the addition of new units to enhance the game in exciting and meaningful ways

Now that you have an understanding of our goals, let’s move on to discuss the vast number of changes you can expect to see in Legacy of the Void!

A note from the StarCraft II Development Team
The multiplayer changes below are not yet final. With the game in a pre-alpha phase, nothing is set in stone (remember Warhounds?). In the meantime, the team will continue trying new ideas, tuning existing ones, and most importantly, listening to community feedback for Legacy of the Void.

There are two changes to the general core-gameplay elements of StarCraft II. Both changes are aimed at making Legacy of the Void multiplayer a more action-packed experience.

A light-biological unit that can grapple onto a unit to quickly zip into battle. Its attack deals short-range small-radius splash damage making it ideal versus Ling/Bane compositions, as well as versus Protoss “death-balls”

The Cyclone is a factory unit which can lock onto a target, then deal massive damage over time while on the move. Using the cyclone to its full potential and reacting to it well are both heavily dependent on micro.

The Lurker has returned. The Lurker is a Tier 2 unit which morphs from the Hydralisk. It deals line-based splash damage, but can only attack while burrowed. The Lurker has an available Tier 3 upgrade which substantially increases its attack range.

The Ravager is a new unit which morphs off of the Roach. While stronger than the roach, its effectiveness heavily relies on player micro due to its activated ability: Corrosive Bile.

The Disruptor is a light-mechanical unit from the Robotics Facility whose ability, ‘Purification Nova’, can deal a massive burst of AoE splash damage if an opponent does not counter-micro. The Disruptor is extremely potent versus any force that clumps it's units together, as well as against worker lines.

As stated previously, these changes are not finalized, and the team is eager to hear your feedback on what you think about both the goals and changes for Legacy of the Void! 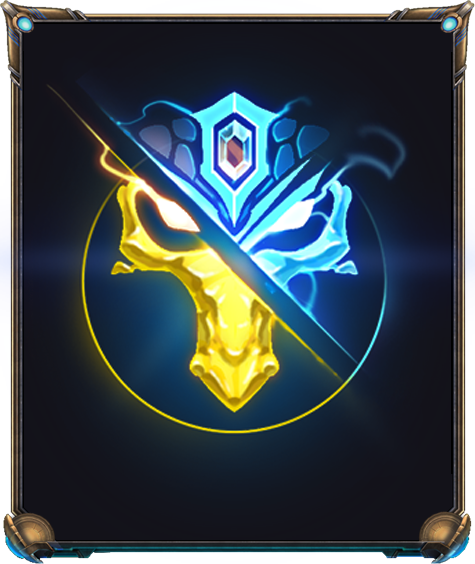 Archon Mode is the standard one-versus-one StarCraft II experience… with a friend!  In Archon Mode, you and your ally share control over a single base while facing off against an enemy from the Matchmaking Ladder. That enemy can be another pair in Archon Mode, or a lone player who has opted to face off versus Archons who match-make evenly against his or her skill.

In Archon Mode, you’ll have to decide how you and your partner want to split up what you do. A team that’s working together will play much better than one that’s not, so you’ll want to come up with the best way to split your tasks. Perhaps one player macros and the other micros? Or maybe one player only does drops and uses workers while the other constantly attacks and harasses with your army. We’ll leave it up to you guys to find what works best! We’ll be eagerly listening to your feedback on this new game mode. 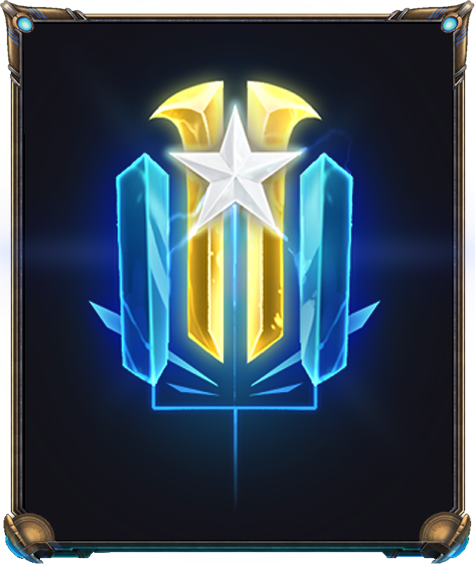 We know that StarCraft II players are perhaps the most passionate and competitive players in the world, so for StarCraft II Legacy of the Void we wanted to add a whole new way to compete. With that in mind, an Automated Tournament feature will be released with Legacy of the Void featuring daily and weekly tournaments. To mimic the existing tournament experience as closely as possible, Automated Tournaments will feature group stages that feed into a bracket stage playoff. You will also have opportunities to study your opponents, and maps can be vetoed.

Daily tournaments will be expected to last between three and four hours, while weekly ones… well, they last the week of course! Overall, we expect Automated Tournaments to be an excellent place for players to compete in at all skill levels. Casual players can have a good time, while others can compete at the highest level to earn tournament experience for live events like the World Championship Series.

We’re incredibly excited for the many changes coming in StarCraft II Legacy of the Void. Your passion for StarCraft is what keeps us committed to making the best game possible, and we couldn’t do it without our players and this community. Please continue to offer your feedback. It has been immeasurably helpful in getting us this far and now it is more important than ever. We’ll be announcing more in the future, such as news on the Beta, so stay tuned and keep offering your thoughts for Legacy of the Void.