Arm your photon cannons, stack up your spider mines, and sharpen your zergling claws. StarCraft: Remastered Season 6 begins today, with an updated map pool and new rewards to earn on the ladder.

You’ll need to complete five placement matches to see where you stand. For the first two weeks, ranks will be based off the previous season’s Matchmaking Rating (MMR) ranges. After that, we’ll move to a percentage-based system, as outlined below.

Your valiance in battle will not go unnoticed. Four earth-shaking Ultralisk portraits are available to those who distinguish themselves on the ladder, including an animated portrait for those who make it all the way to S-Rank. 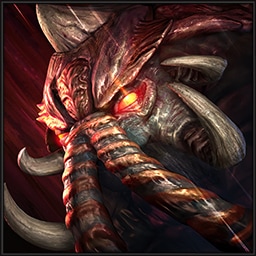 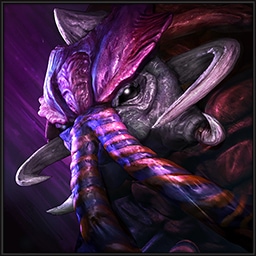 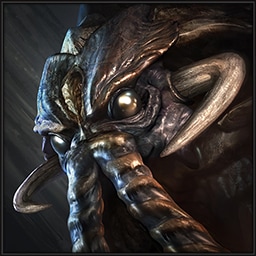 Let’s take a quick look at the seven interstellar battlegrounds that will make up the Season 6 map pool!

Season 6 is live now. Stop reading this blog and go crush some face!