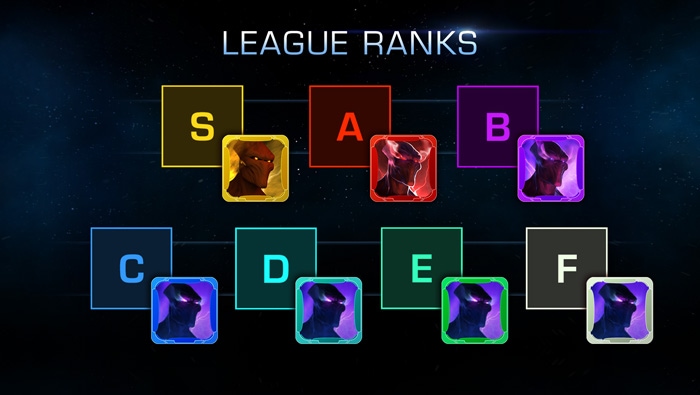 Season 2 is live right now. Jump in and start earning those ladder points. Season 2 will last until January 31, 2019. GLHF!