We’re excited to tell you all about Patch 1.22.0—the largest content patch to date for StarCraft: Remastered, which brings with it the robust ranking system that the most competitive 1v1 game on the planet deserves. Today, we’d like to preview the new system and give you some additional information about how we’re improving player profiles. 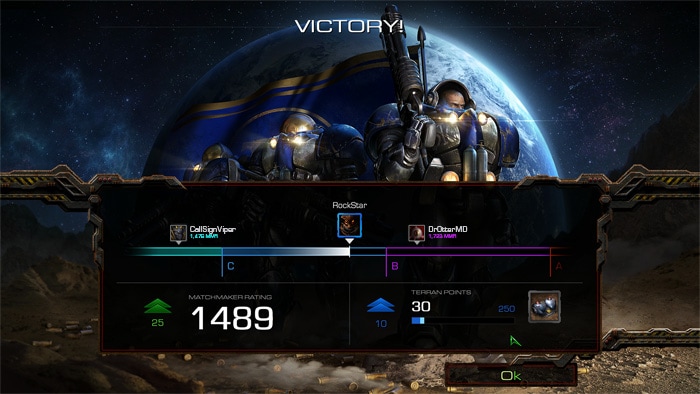 We hope these new features and stats will aid you on your journey to the top of the ladder. As always, we want to know what you think so please leave us your feedback in this thread. Thank you!