Welcome to Season 14 of Competitive Play

Get ready to sharpen your skills and perfect your strategies—Season 14 of Competitive Play has begun! 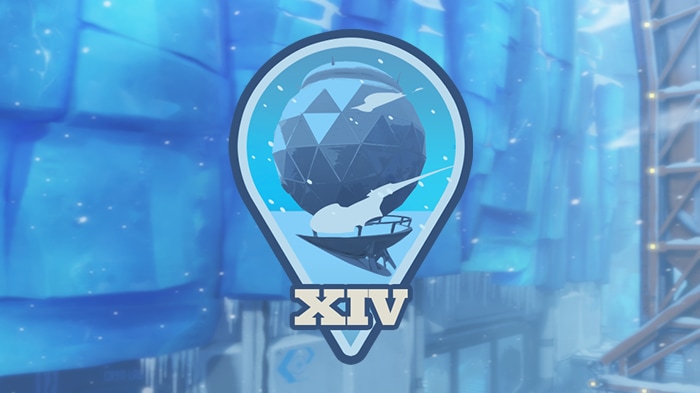 The ambitious and calculating leader of Deadlock Gang—Ashe—steps onto the battlefield for her first full Competitive Play season. Ashe’s arsenal of weapons makes her a versatile offensive hero, capable of setting up the perfect situation to shoot down dangerous enemies from range or deal high area-of-effect burst damage to groups of heroes.

Season 14 is live RIGHT NOW on PC, PlayStation 4, and Xbox One, so power up your favorite gaming machine and join the fight. We’ll see you on the battlefield!