“No one will ever know Blackwatch was there.”

The latest installment in our series of digital comic shorts has arrived: Retribution!

Following a large-scale attack on Overwatch’s facilities in Oslo, Norway, Blackwatch gets to work gathering intel so the peace-keeping organization can pursue justice. Their findings point to one of Talon’s high-ranking members but taking him down will prove to be a complicated affair.

Blackwatch agents are tasked with apprehending the mastermind, but their plans are quickly interrupted… 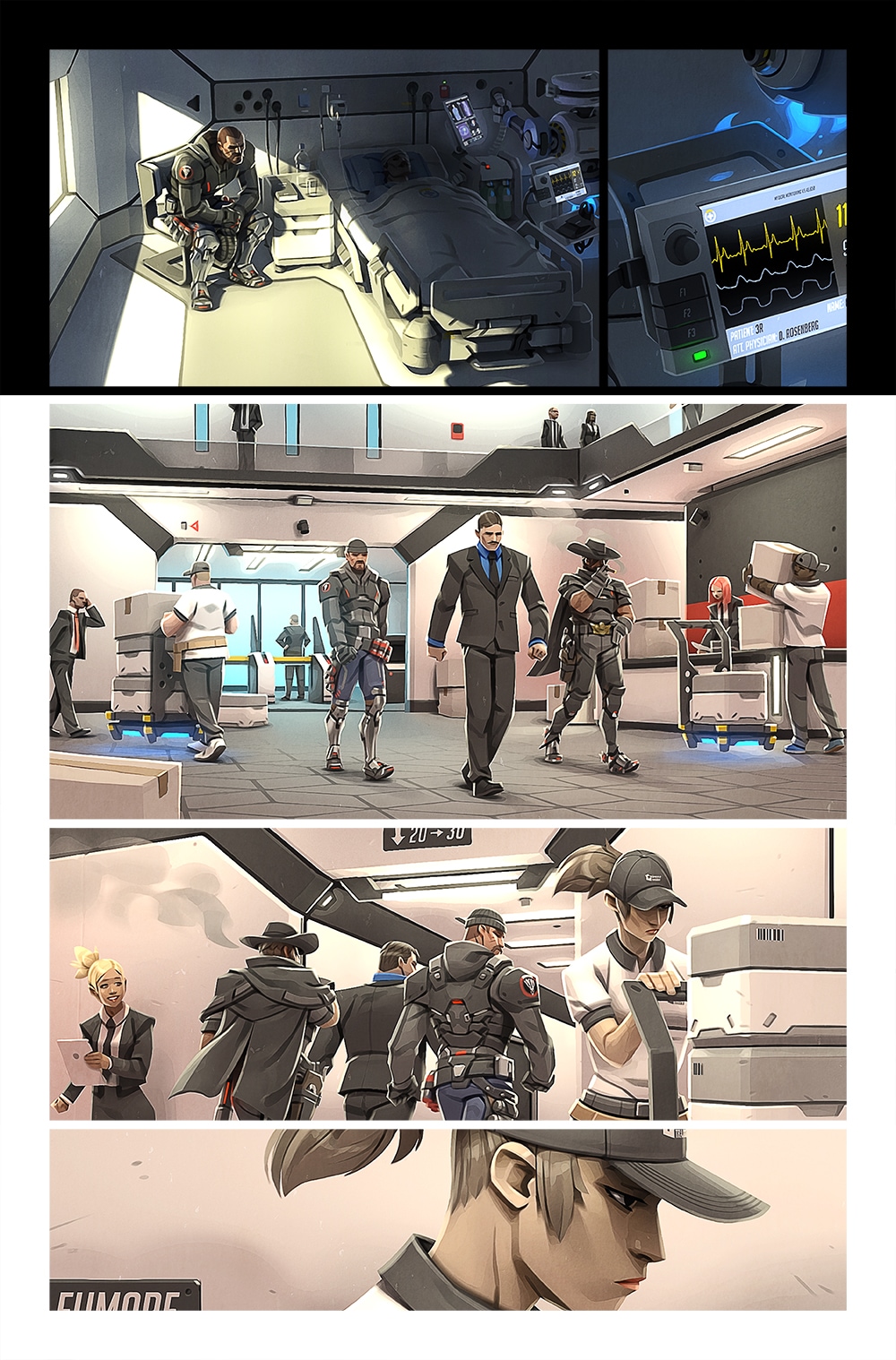 Missed any of our previous comic shorts? Check them out here.