The war rages on in season two of Call of Duty®: Modern Warfare®

The Al-Qatala threat is growing. Put a halt to their devastating nuclear plans in Season Two, a thrilling new season for Call of Duty®: Modern Warfare® that is jam-packed with free content for all players.

A stream of free content will arrive throughout Season Two starting with the reappearance of Ghost, the return of the Rust Multiplayer map, and 100 new Tiers in the Battle Pass. What will you play first?

NEW OPERATOR
Ghost, the intimidating Operator, will be available by purchasing the Battle Pass. 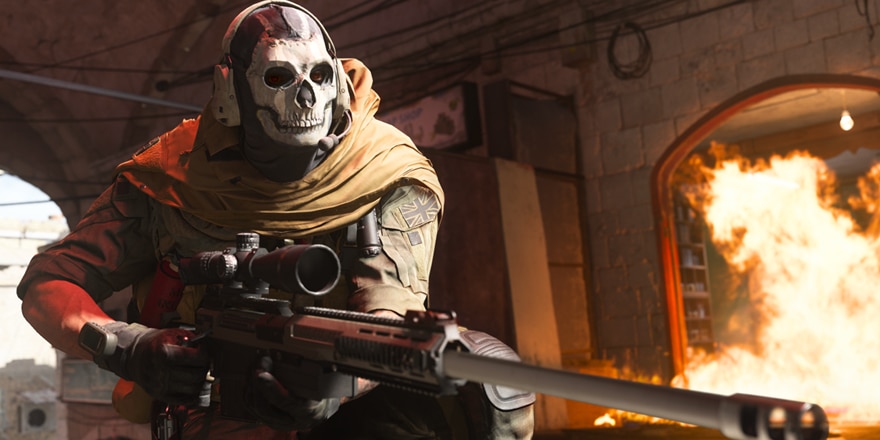 THE RETURN OF RUST
The fan-favorite map returns. Set in an oil yard in the middle of a desert, Rust is a small map known for an intense pace. 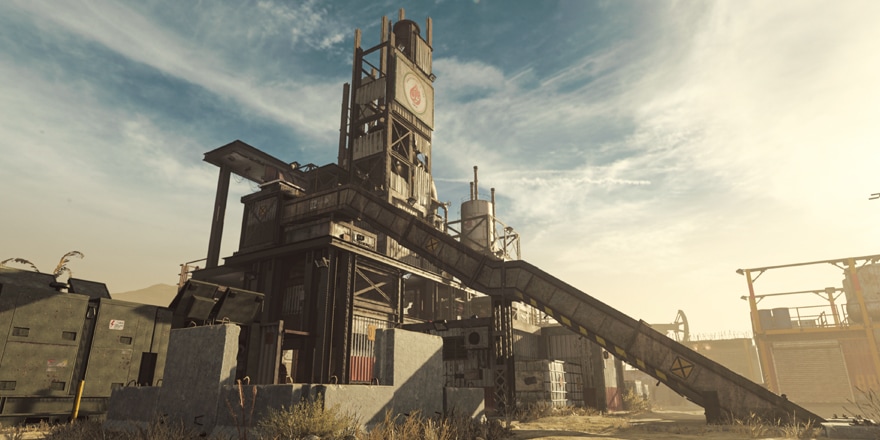 THE BATTLE PASS IS BACK
The Battle Pass system for Season Two features over 20 tiers of free unlockable content including two new Functional Weapons, Weapon Blueprints, Call of Duty® Points, and much more.

Purchase the Season Two Battle Pass, unlock all 100 tiers and immediately access a set of four items, including Ghost – the iconic and intimidating Special Forces Operator, who can be used across all Multiplayer and Special Ops modes. Or, buy the Battle Pass Bundle which includes access to the Battle Pass plus 20 tier skips, meaning you’re instantly closer to unlocking even more thrilling content.