Heroes of the Storm: 2019 Gameplay Updates

The only thing that’s constant in the Nexus is change. As mentioned at BlizzCon 2018, in the coming months we’re bringing you gameplay and matchmaking changes, feature updates, and a whole new way to earn experience with Boosts! Read on for more information.

One of our major goals with the 2019 updates is to implement gameplay changes that encourage closer matches and avoid the dreaded “snowball” effect. After careful design, implementation, and iteration, we felt that this best way to accomplish this goal was to slow down the “snowball effect” just as it starts to come into play. In short, we’re changing the way we reward players who prioritize push strategies to gain experience and power advantages. While we still want to reward players for pushing, we’re focused on removing the direct power advantage we give to these teams and will instead reward them with a strategic advantage. To accomplish this, we’re making the following changes:

Previously, we granted a great deal of experience to players for destroying structures. In order to help us accomplish the goals we described above, we’ve redistributed how Experience is earned across a few parts of a match, as detailed here:

To ensure that teams were still rewarded and encouraged to take down key structures, we are also changing how catapults (and their Battleground-specific equivalents) are awarded. Here’s how:

When a team destroys a Fort, they’ll now gain a Catapult in every 3rd Minion wave. This allows consistent (but not constant) pressure in a lane that enemies will have a hard time ignoring. This change also introduces a secondary form of snowball prevention that is not as obvious—a team that’s ahead will have more pressure in lanes, pushing Minions (and Experience) towards their opponents, allowing them easier and safer ways to regain a foothold in the match. As a note, killing a Keep will result in Catapults with every wave, which is identical to the current live functionality. 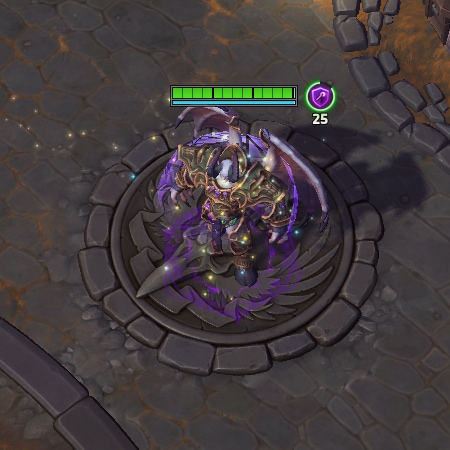 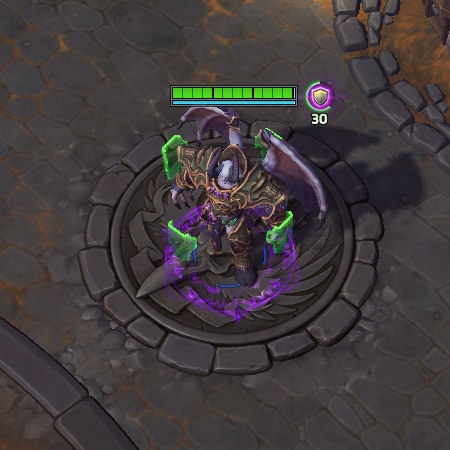 In addition to updating Experience and Catapult mechanics, we’re also unifying the Armor system. Gone are the days of bringing multiple Heroes that grant Armor and stacking them to absurd levels. Our live design team has been watching those strategies rise in competitive play and is taking the opportunity now to make proactive changes for the health of the game at all levels of play. Now, just like Movement Speed modifiers, the game will apply only the highest (or lowest) amount of Armor to a Hero at any given time. To cap it off, we’ve created a new user interface element that will give on-the-fly information to players about how much (and what kind) of Armor Heroes have.

To create a more consistent Quick Match experience, the matchmaker will now prioritize including a Tank, Healer, and ranged Assassin on each Quick Match team—unless you’re in a group of five, in which case, no restrictions will apply!

Call of the Nexus:

Players who queue for roles that are in short supply will receive bonus experience for being team players. Just look for the Bonus Experience icon located above each Hero when viewing the Hero Selection screen. 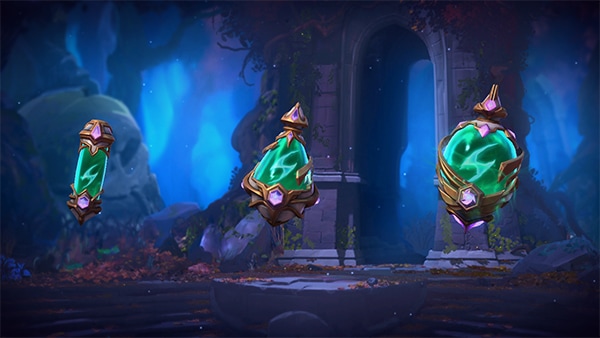 What was once called a Stimpack is now a Boost, and in addition to buffing your XP and Gold gains, all players on a team will receive 5% bump in experience for each active Boost at the end of each match. That mean players can receive up to a 45% XP bonus if all 10 players in game have a Boost active! In addition to these stacking Boost XP buffs, you’ll also be able to retroactively Boost your Gold and XP gains at the end of a match by applying a Boost from the Score Screen.

It’s shaping up to be anther exciting year for Heroes of the Storm. We’ll see you in the Nexus, Heroes!