Our next Heroes of the Storm patch has just arrived to the Public Test Realm and will be available for playtesting until November 14. During this time, we kindly request your assistance in trying out some of the new content it contains before we officially release the patch to the live version of Heroes. Just like last time, if you encounter any bugs or other issues during your PTR play sessions, please stop by the PTR Bug Report forum to let us know about your experiences. 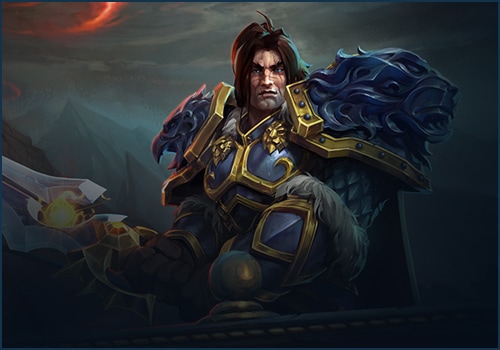 The following changes will take place in the Shop once the Public Test Realm is brought offline and the patch is officially released to the live version of Heroes of the Storm next week.