We just released a new patch for Heroes of the Storm, which brings a new Hero, User Interface improvements, Ranked Revamp, a new Unranked Draft mode, and much more. Check out the patch notes below. 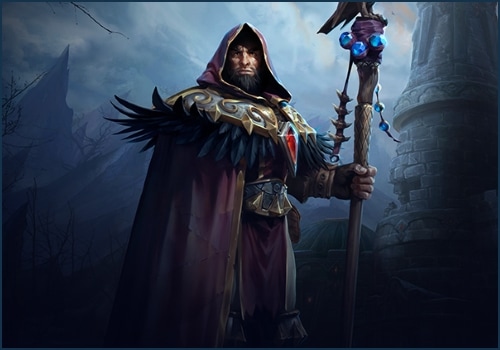