Our next major Heroes of the Storm patch has just arrived to the Public Test Realm and will be available for playtesting until May 16. During this time, we kindly request your assistance in trying out some of the new content and balance changes it contains before we officially release the patch to the live version of Heroes. Just like last time, if you encounter any bugs or other issues during your PTR play sessions, please stop by the PTR Bug Report forum to let us know about your experiences. 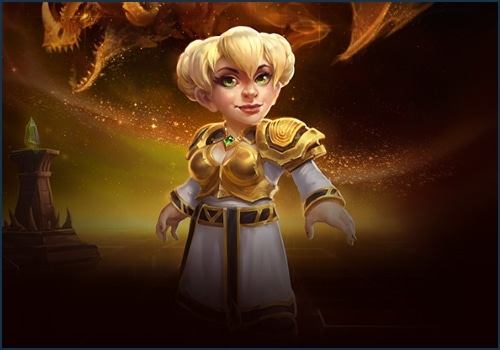 Developer Comments: As one of the very first heroes that we created, and one who hasn’t had many changes since his release, Arthas has been on our radar for some time as a Hero whose Talents needed some sprucing up. In addition to giving him some powerful new Talents befitting of the Lich King, we also moved around and modified many of his options so that he has multiple build paths with different playstyles.

Developer Comments: Shadow Charge seems like a really simple Ability, but on the backend there were a lot of technical manipulations to make everything work the way they were intended. These were starting to create odd gameplay and bugs, so we’ve simplified the design of the Ability so that Diablo travels right alongside his victim as they are knocked back, instead of walking really fast toward them.

Developer Comments: The changes to Muradin were done to help balance out his Talent tree. A few Talents were a bit over or under-tuned, and he kindly offered us his hammer in order to forge some better options.