Winter Veil has begun in the Nexus, and we’ve just released a brand new patch for Heroes of the Storm! Today’s update brings a new hero, revamped chat channels, and a host of holiday treats to the game.  Maintenance is ongoing, but don't worry; we'll let you know just as soon as the Nexus is back online. 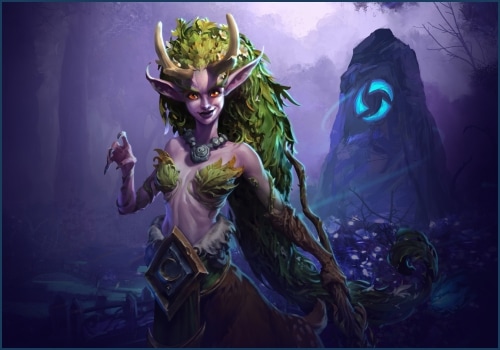