The Opening Ceremony at BlizzCon 2015 just wrapped up and this year’s celebration of the Blizzard community is now well underway! We announced several new Heroes, a brand new Battleground, and a fresh take on Heroes of the Storm gameplay with our new Arena Battlegrounds. Be patient! These new features will arrive in future game updates.

In the meantime, we’ve got details to share on all the awesome Heroes stuff we revealed this morning, and there’s still a whole lot more to come from BlizzCon 2015. If you haven’t already, be sure to pick up your BlizzCon Virtual Ticket— you don’t want to miss a single moment of this weekend’s festivities.

Most dryads are fierce protectors of the forest, preferring to spend their days keeping watch over the trees. Lunara, however, has ventured out of the woodlands she once called home, turning her ferocity—and her spears—toward any who would seek to exploit nature’s bounty.

Lunara is an agile ranged attacker who effortlessly bounds in and out of the fray, doling out the fury of the wilds without prejudice. Those who snap even one twig underfoot will quickly be met by a volley of twisted spears and afflicted by deadly, debilitating toxins that will make them easy prey. Once crippled by her poisons, enemies will be left with nothing from their encounter with Lunara, First Daughter of Cenarius, but a flash of hooves, the flicker of leaves, and the haunting memory of her distant laughter.

Lord of the Worgen

In light of the many tragedies that befell the people of Gilneas, Genn Greymane embraces his inner beast. He employs his bestial fervor and human tenacity in tandem to ensure the safety of the Alliance, rather than succumbing to the Worgen curse.

Greymane’s ability to quickly shapeshift between human and Worgen forms makes him a versatile and formidable threat in any combat situation. Whether firing from behind the lines of battle, dousing enemies in explosive Gilnean Cocktails, or pouncing fang-first into battle, the Lord of the Worgen will do what is necessary to protect all he holds dear. Those who threaten Greymane or his people would do well to fear the shadows, for they will undoubtedly meet their end at the vicious claws within.

Powerful, dangerous, insane—many words have been used to describe the Chieftain of the Twilight’s Hammer clan, and yet they still fail to truly capture Cho’gall’s madness. Armed with Cho’s might, Gall’s intellect, and the Hammer of Twilight, the two brothers now seek to continue their mad quest for power in the Nexus . . . provided that they can halt their incessant squabbling.

Cho’gall will be a unique addition to Heroes of the Storm who, for the first time ever, will allow two players to team up to control one Hero. Equipped with an impressive array of dark spells, and a brutish strength that can break even the most durable opponents, Cho’gall packs a whole lot more punch than the average contender brings to the Nexus. Provided that Cho and Gall manage to use their powers as one, the two-headed ogre will crush, burn, and blast apart anything that stands in their path.

The Raven Lord and the Grave Keeper have risen over a dark and mysterious city, each seeking to annex it into the territories they inhabit within the Nexus. Now locked in a struggle for dominance over the little gothic burg, these mythic beings demand that Heroes contribute their might to this endeavor. Whether born from necessity, or merely for sport, their true intentions may never become clear—but one thing is certain: the battle for the Towers of Doom must be won!

This Battleground, however, is unlike any that denizens of the Nexus have experienced before. Each Core is protected by a barrier that cannot be destroyed by Heroes. Instead, teams must clash to activate the Altars that rise within the town. Once an Altar is claimed, each of the capturing team’s Bell Towers will fire on the opposing Core. Six Bell Towers in total guard this Battleground—but their allegiance is fickle. Upon destruction, a Bell Tower will turn against its former allies, each adding one more payload to the explosive volley that will fire when an Altar is captured.

Both Cores are protected by a barrier that cannot be attacked by Heroes. To be victorious, you must activate the Altars.

Periodically Altars will rise across the battlefield. Activate them to have your Bell Towers fire upon the enemy's Core.

Destroy your enemy's Towers to bring them under your team's control. The more Towers you have, the more damage an altar will do.

In order to sate their endless thirst for amusement, the Realm Lords are working to construct a new set of trials that will put the combat prowess of those who inhabit their beloved Nexus to the test. These Arena Battlegrounds, as they are called, will pit two teams of five against each other in best-of-three competition. These fierce, close-quarters skirmishes will take place on an ever-evolving field of battle.

All who enter the Arenas must select one of three random heroes offered to them before the start of each match. Players will be able to see all the choices available to their teammates and coordinate on these Hero picks. Once players enter the Arena, they’ll choose their Heroic Abilities and ride directly into battle to capture Temples or topple Garden Terrors on their quest to destroy the opposing Core. Once a Core has been obliterated to end the round—and each round lasting only a few minutes—all Heroes will be transported to a new Arena, and the next battle will begin. The first team to raze two Cores will achieve victory, earning the adoration of the Nexus denizens watching from the stands. With no limit to the number of times a Hero can appear on each team’s roster, every Arena match is all but guaranteed to result in epic brawls unlike any encountered before. 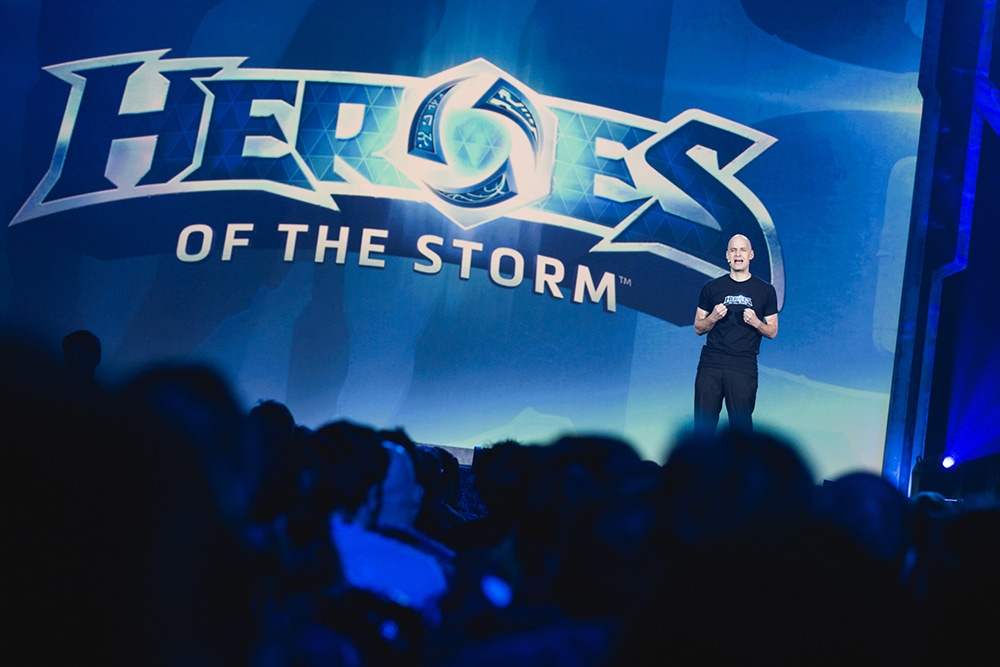 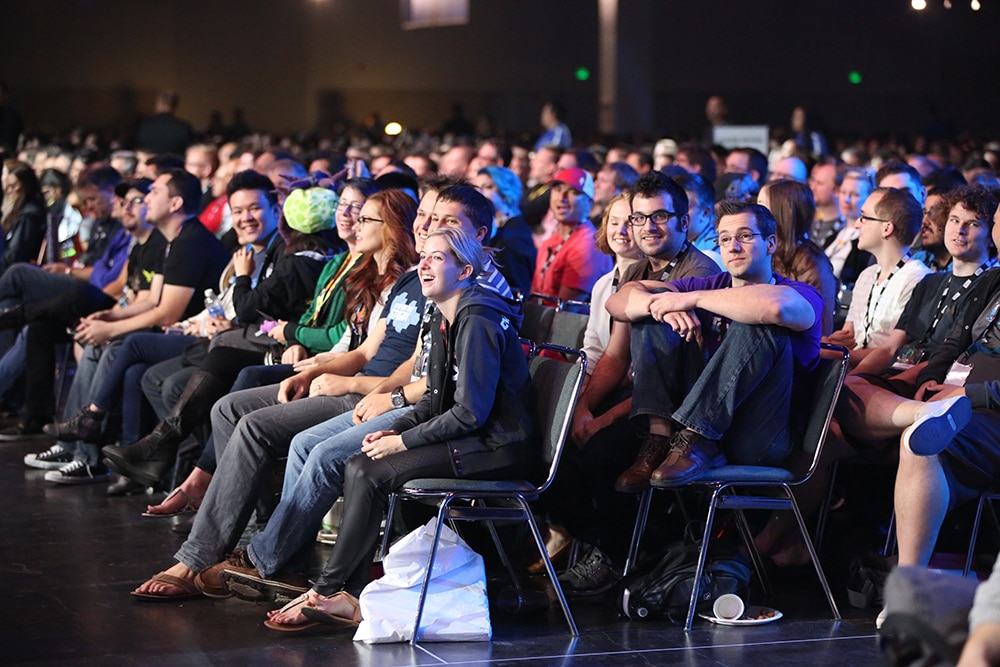 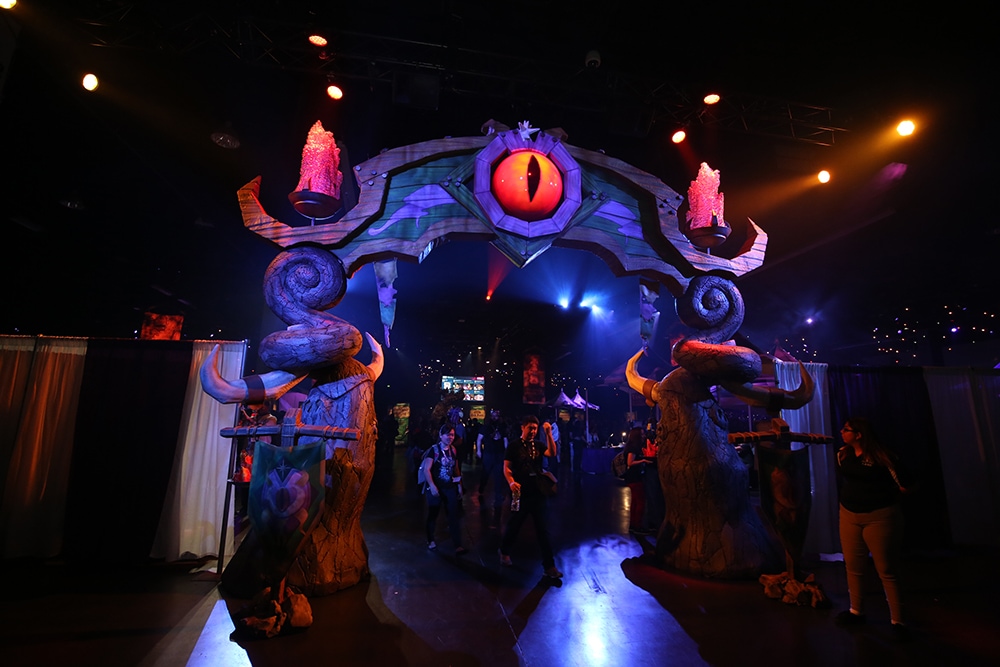 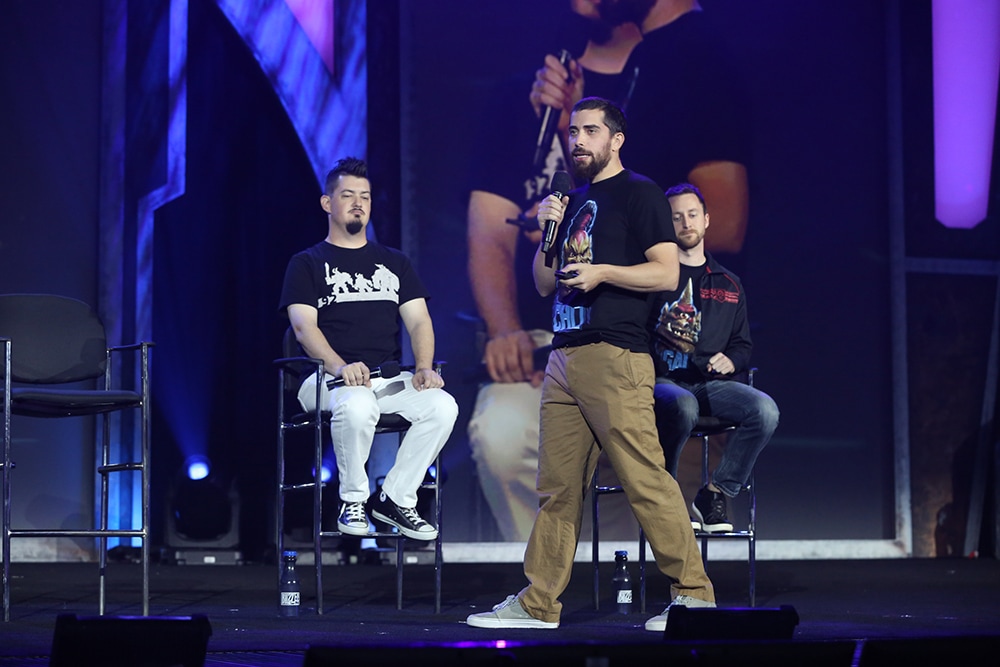 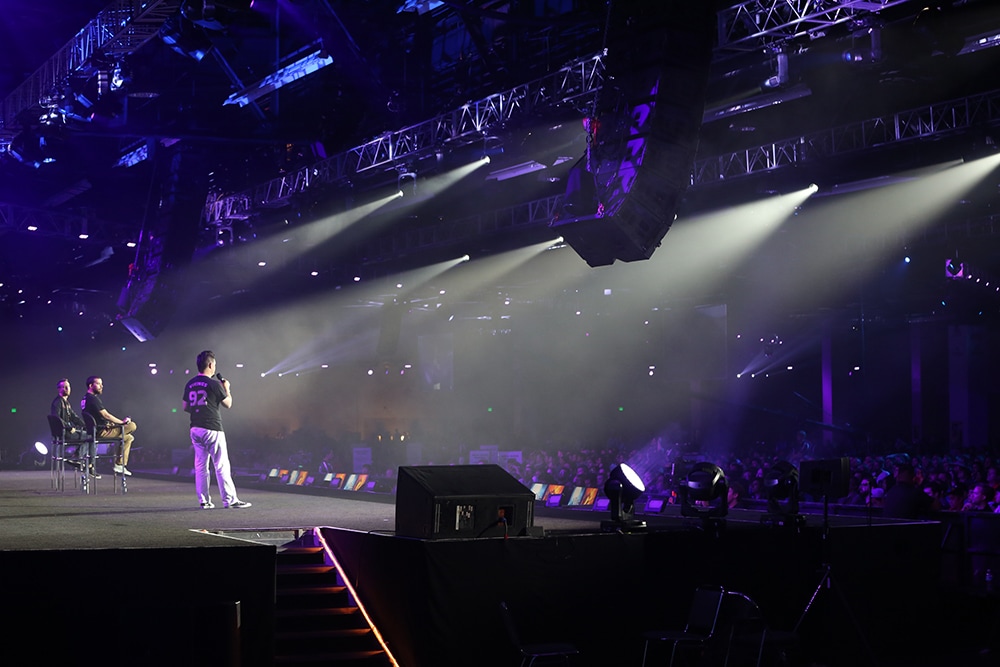 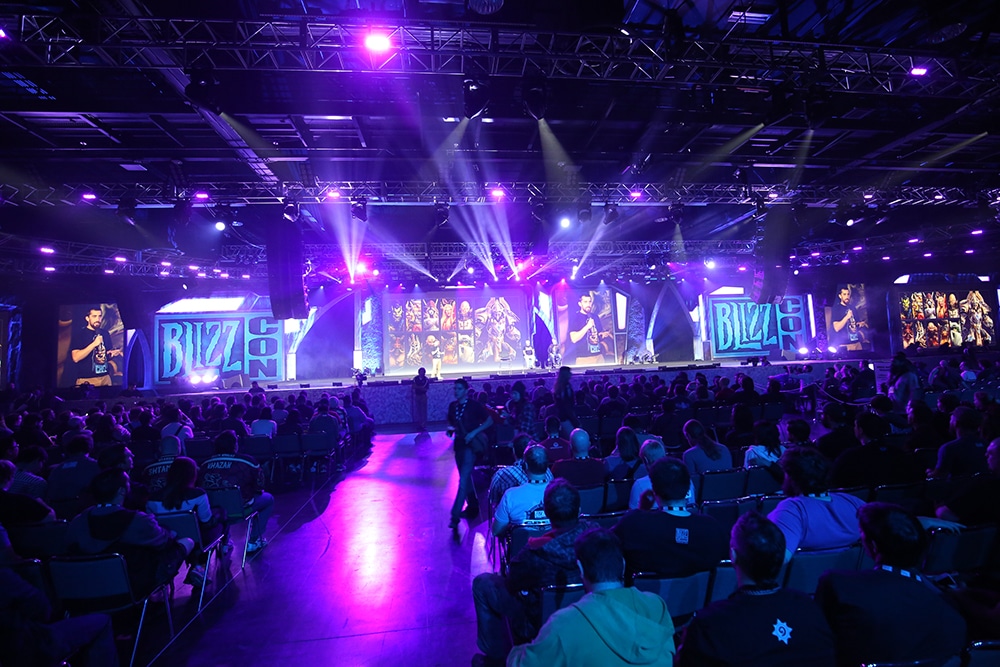 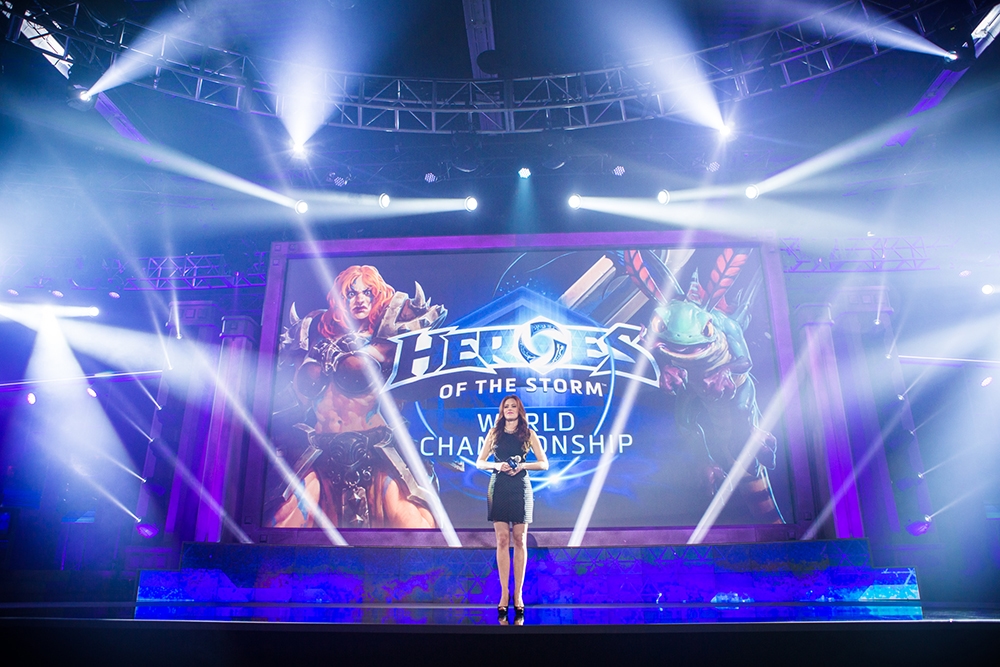 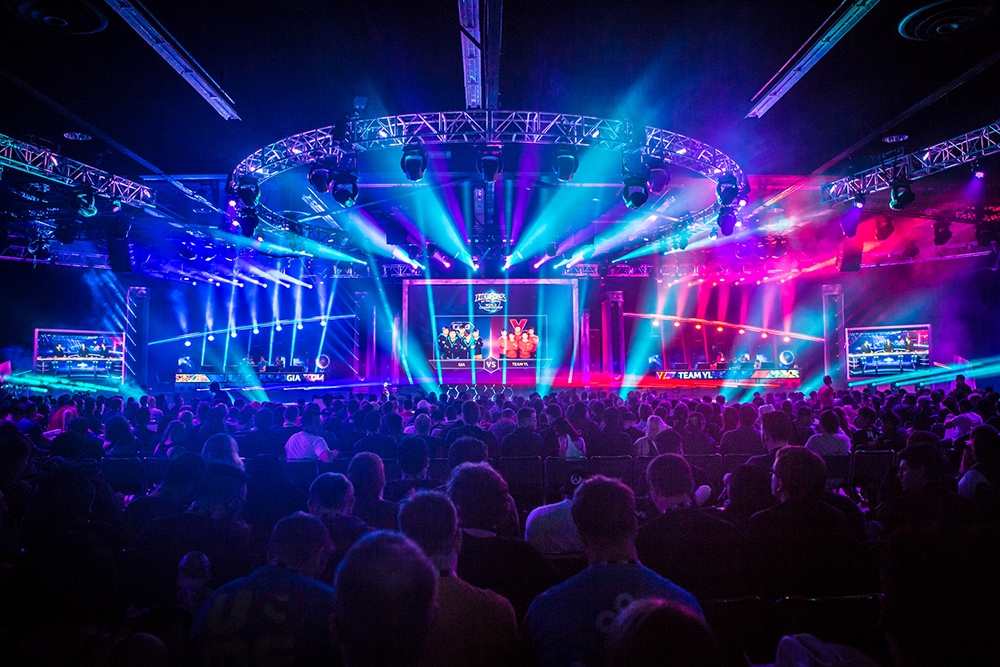 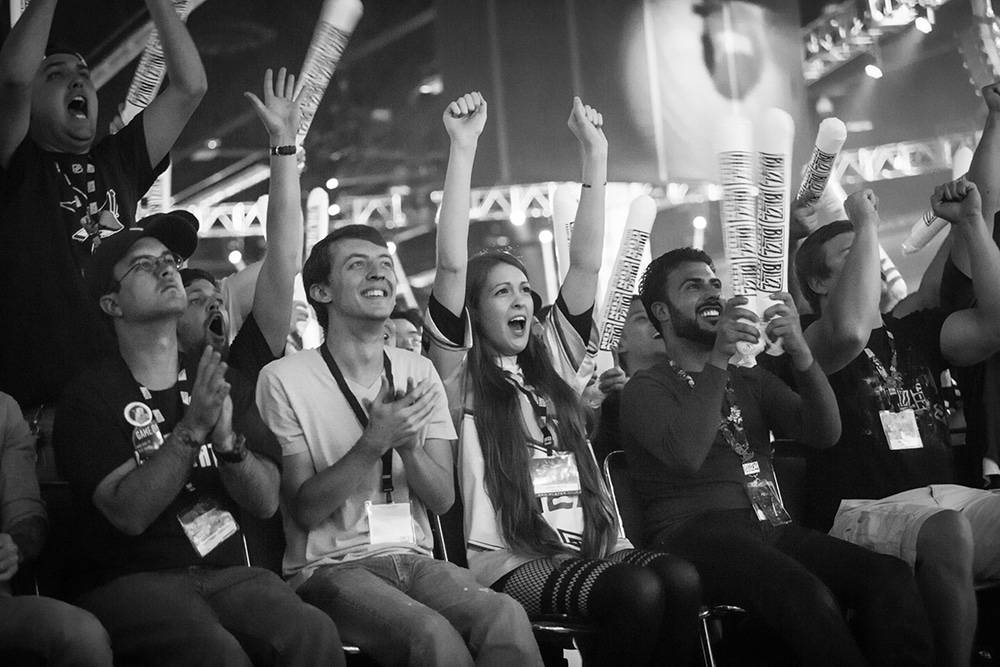 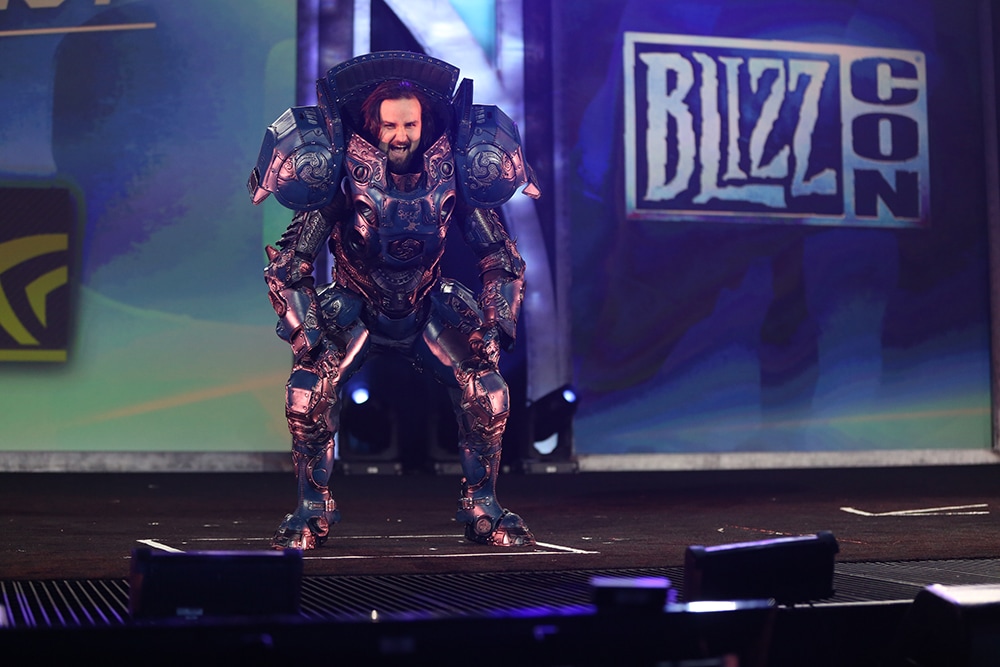 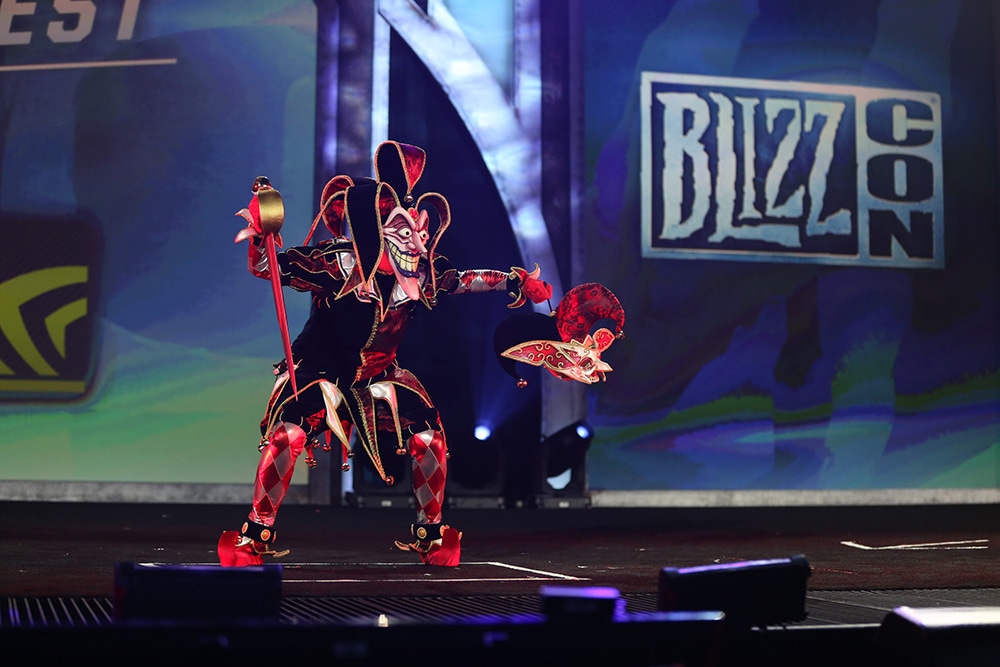 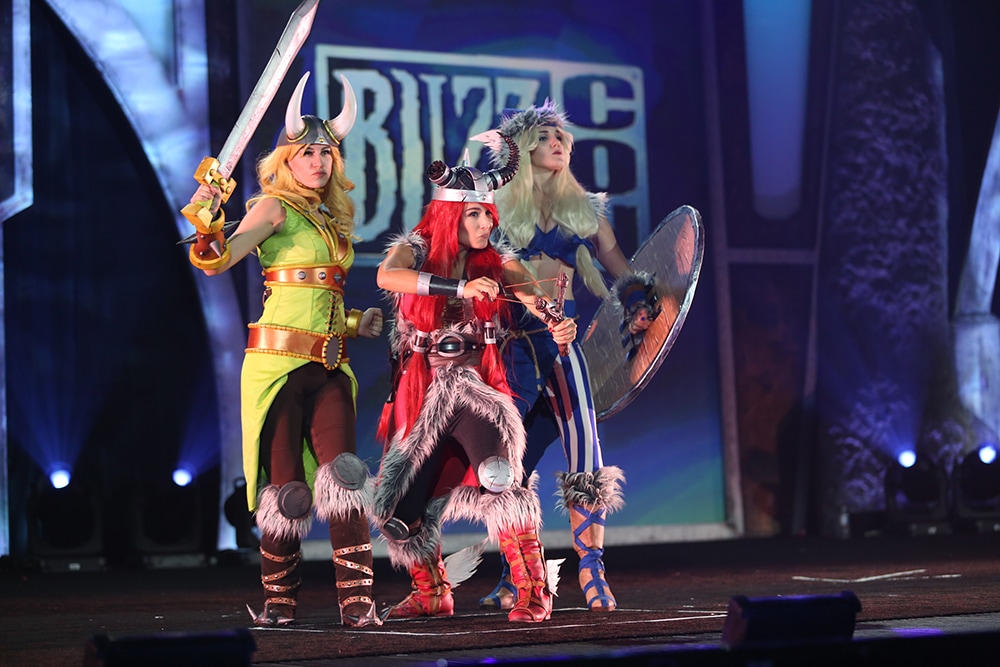