For a more in-depth look into Artanis’ abilities and playstyle check out his trailer and hero spotlight video below. En Taro Tassadar! 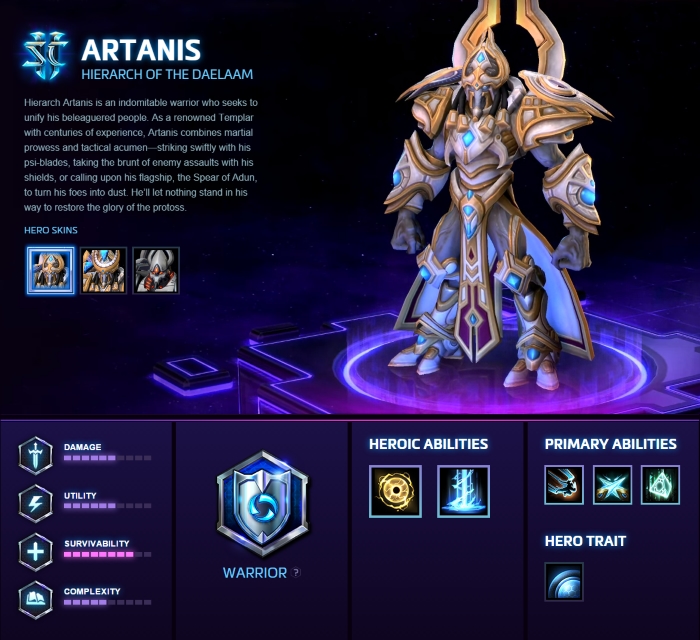 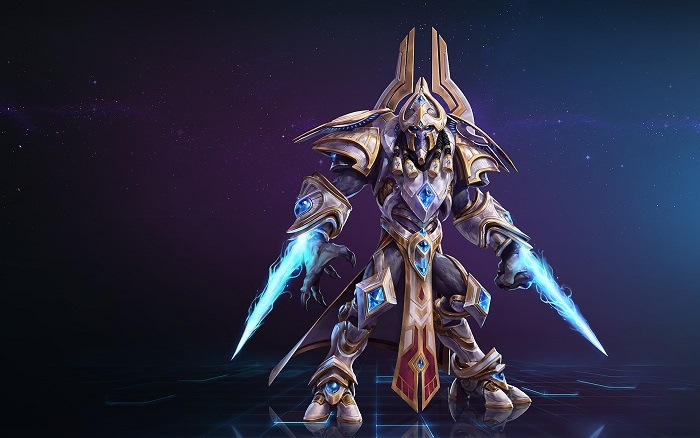