There’s a lot riding on the line for the teams competing in the upcoming Americas Championship, as teams compete for a $100,000 prize pool and a slot at BlizzCon, but what about you at home? Be sure to tune in to the event at Twitch.tv/blizzheroes, as the Heroes used in the final winning game of the Americas Championship will go on sale the following week. That’s right—on September 22, 2015, in addition to the normal weekly sale; we’ll have five additional Heroes available at a discounted price in the Americas region!

That’s not all! On the following week, beginning September 29, the skins used on those particular Heroes will be discounted in celebration of the winning team. We wish all teams heading to the event the best of luck and look forward to the goodies you’ll earn from their impressive and calculated play. 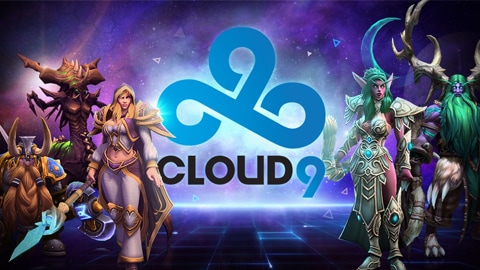 With Cloud9's 3-2 victory over Tempo Storm in the America's Championship, next week's bonus Heroes and skins have been decided!

As a reminder, the Heroes will be going on sale on September 22 until the following week on September 29, when the skins used in the final game will be available at a discounted price.

Thanks for watching the Americas Championship and cheering for your favorite teams! Let us know in the comments below and on Facebook and Twitter which Heroes and skins you're excited to see go on sale!

Players in Europe, Korea, and Taiwan will be eligible for similar sales after their regional championship events have concluded. To learn more about these events and get the latest on the Heroes of the Storm World Championship, click here.