The action is underway at gamescom 2015, and we’ve got all the latest news from the Nexus. We announced four new Heroes, an exciting new Battleground, and more—so let’s get to the details! 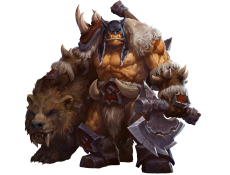 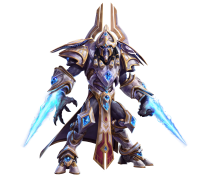 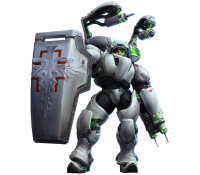