Students from more than 460 universities across the United States and Canada formed Heroes of the Storm teams to clash in our Heroes of the Dorm collegiate tournament with hopes to win free tuition. Competition was fierce as teams rose and fell during bracket play over the weeks to follow and, when the dust settled, just four teams remained to square off at our Grand Finals event in Los Angeles, California at the Shrine Expo Hall.

In case you didn’t catch the live Heroic Four and Grand Finals action that aired on ESPN2, we’ve got a catalogue of event coverage that could turn your school’s librarian green with envy! Read on to study up with gameplay highlights, a complete set of VODs, and photos from the event. What’s more, we’ve announced the winners from our Fantasy Bracket challenge, and you can click here to find out who will be taking home the $10,000 grand prize.

Click the image below to check out the Top 20 Fantasy Bracket competitors, or head to the official Heroes of the Dorm website to see how your own bracket measured up against the tournament's results. 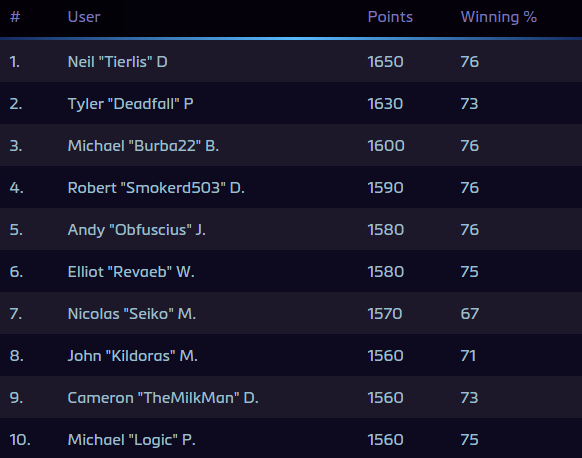