Earlier today, we brought Heroes of the Storm offline for a period of extended maintenance today in order to kick off our Closed Beta testing phase, and bring you a brand new patch! The Technical Alpha testing phase has officially come to an end, and we’ve got a new Battleground, a new Hero, our first iteration for Ranked Play, and much, much more in store for you with today’s update. Check out the complete patch notes below, and welcome to the Heroes of the Storm Closed Beta! 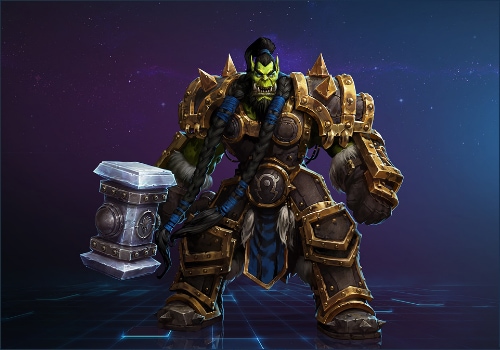 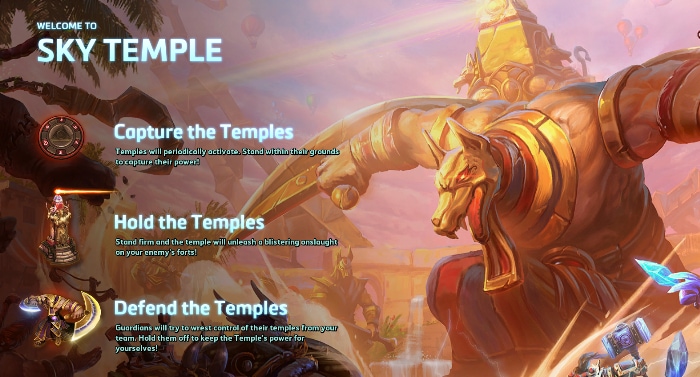