The Calm Before the Storm has Passed

The Calm Before the Storm has passed and the Heroes of the Storm Technical Alpha is now back online with a brand new patch. Head here for complete patch notes. 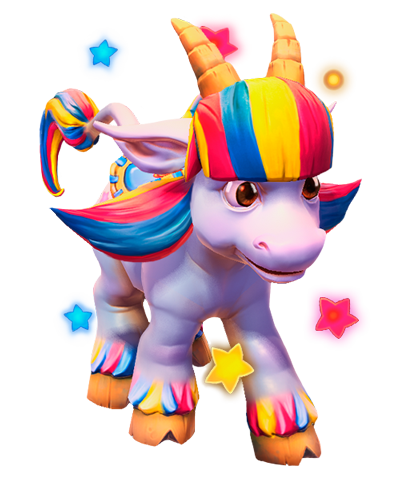