"Stitches play too rough... It okay. Corpse plaything too!"

You’d best take care when traversing the shadowed trails of Duskwood in Warcraft universe. Ever since Abercrombie the Embalmer unleashed his abomination upon Darkshire, Stitches has wandered the road aimlessly, hungering for the flesh of low level Alliance players. Lucky for him, the Nexus has a diverse smorgasbord of Heroes to available appease his endless appetite!

In Heroes of the Storm, Stitches takes on the role of a Warrior who is a durable melee Hero who specializes in initiating fights and protecting his allies with his massive form. This grotesque abomination is definitely a Hero that you want by your side as you seek to overcome your opponents in the Nexus!

"Stitches not just piece of meat, you know."

Stitches hungers for Heroes to play with in the Nexus, and his starting skin in Heroes of the Storm ensures that you’ll be looking your best when you hook them to your side! 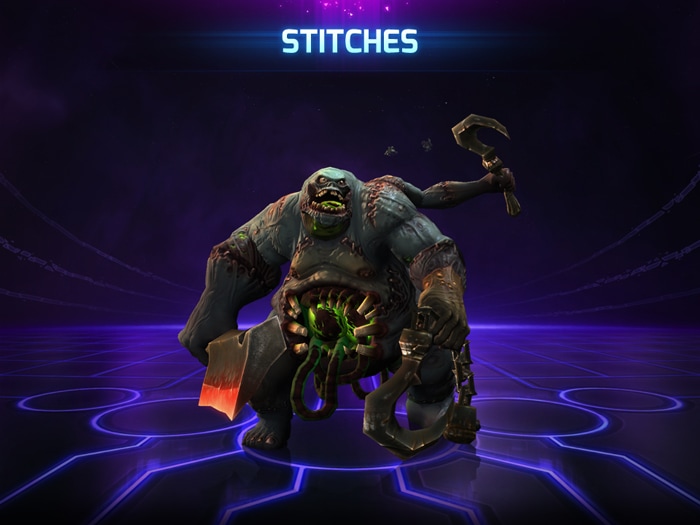 Stitches is an abomination of many talents, and if this alternative skin shows off that he’s a cut above the competition! He prepares eggs with such grace! 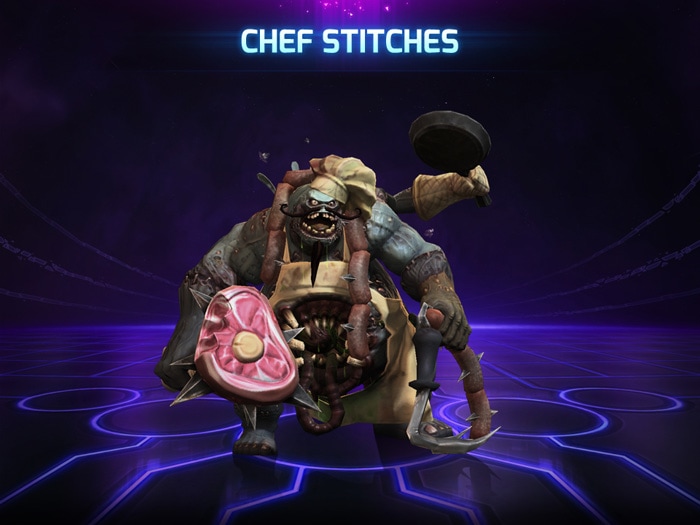 If putting a little terror into the heart of the Nexus is more your style, check out this alternative skin, complete with working chainsaw! 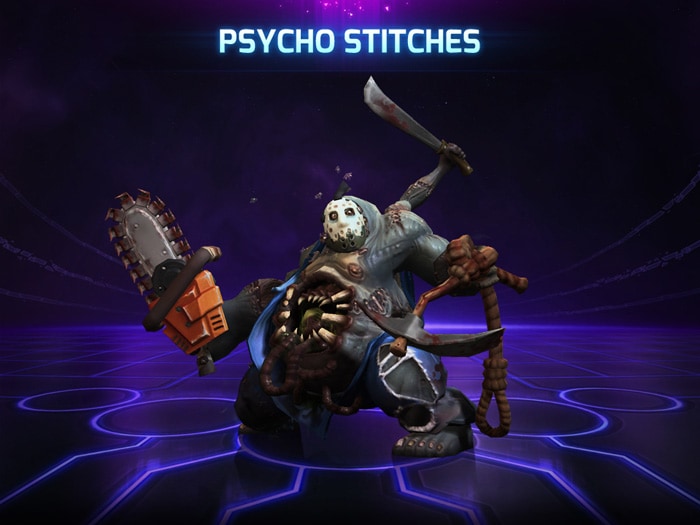 Eager to show off your prowess with Stitches in-game? Once you reach Level 10, you’ll be able to purchase Stitches’ Master Skin with Gold and take your rightful place as King of the Nexus! 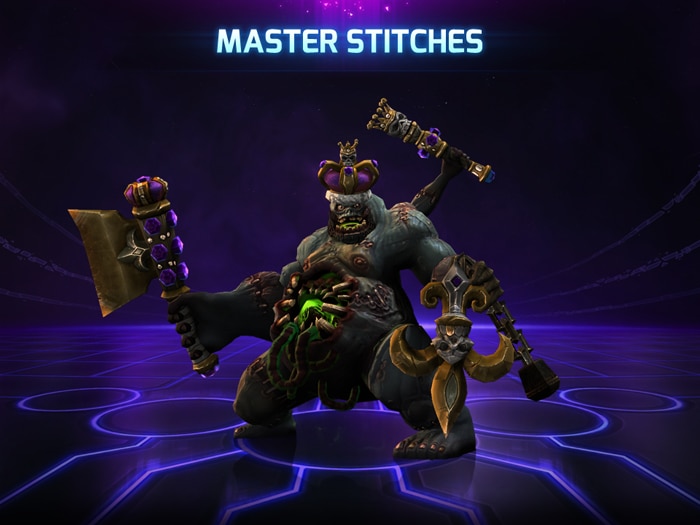 "Stitches have three arms. Two for killing. One for scratching." –Stitches

"Stitches eat herbalist once. Was minty fresh for days." –Stitches

"Stitches all that and a bag of limbs." –Stitches

"Stitches is complex creature. Made of many parts." –Stitches

Since the first appearance of the abominations in Warcraft III: Reign of Chaos, many talented artists have sought to illustrate these grotesque and horrific constructs. Below are fourteen fantastic pieces of fan art featuring Stitches and other abominations, which were submitted by talented artists from around the globe.

Stitches may only have a brief appearance in World of Warcraft but he has certainly made an impact on the many unfortunate members of the Alliance that have dared to cross his path in Duskwood and the town of Darkshire.

If you’re interested in learning more about Stitches and his abomination kin, make sure to check out the following related content:

You can check out some official art featuring Stitches and other abominations below: 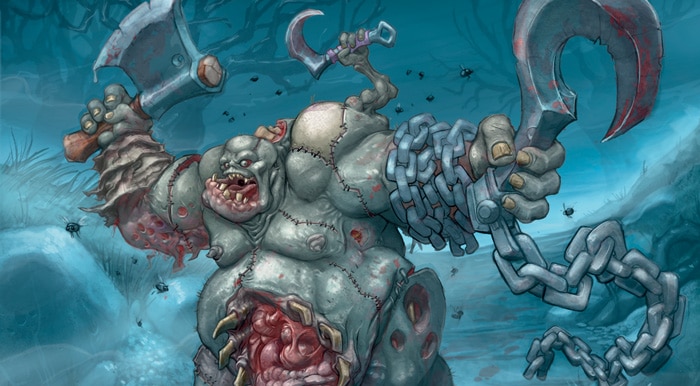 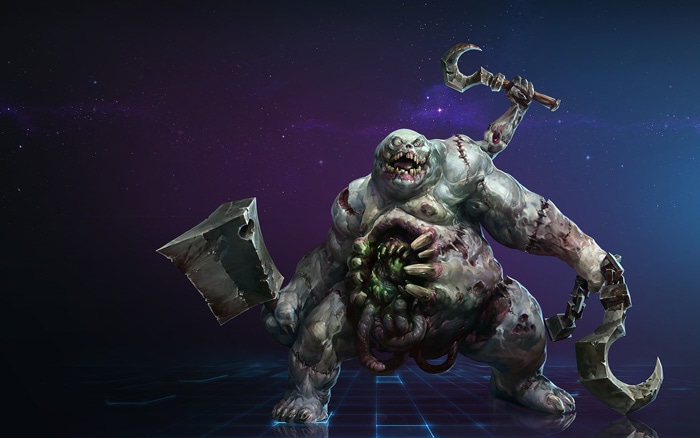 "Stitches gonna kill them till they die."

We hope you’re enjoying our sinister Stitches Hero Week! What’s been your favorite part so far, and what else would you like to see? Let us know in the comments below!