Li Li is the niece of Legendary Pandaren Brewmaster Chen Stormstout, and she enjoys exploring strange new places, meeting new people, and kicking bad guys in the face! She hails from the Warcraft universe, and in Heroes of the Storm, Li Li takes on the role of a positional Support that protects her allies by throwing out healing brew and blinding enemies. This spunky Pandaren has more than a few tricks up her sleeve, so you’ll want to stick close by her on your adventures in the Nexus!

Born upon Shen-zin Su, the Wandering Isle, Li Li Stormstout led a somewhat uneventful life until she began reading the journals of her Legendary uncle, Chen Stormstout. Soon, nothing would sate her desire for adventure, exploration, and pestering adventurers around Halfhill. Though Li Li’s father Chon Po didn’t approve of her wanderlust, in time she began to chronicle her explorations in a travel journal, which included a risky venture into a forbidden area of her island home. In time, Li Li chose to leave the Wandering Isle behind in order to start an adventure of her own, and was later joined by her uncle Chen. Together, they searched for (and discovered) their fabled homeland, Pandaria.

"I’m not lost. I'm just exploring in a different direction!"

Li Li’s starting skin in Heroes of the Storm is bright and full of spunk, just like she is! 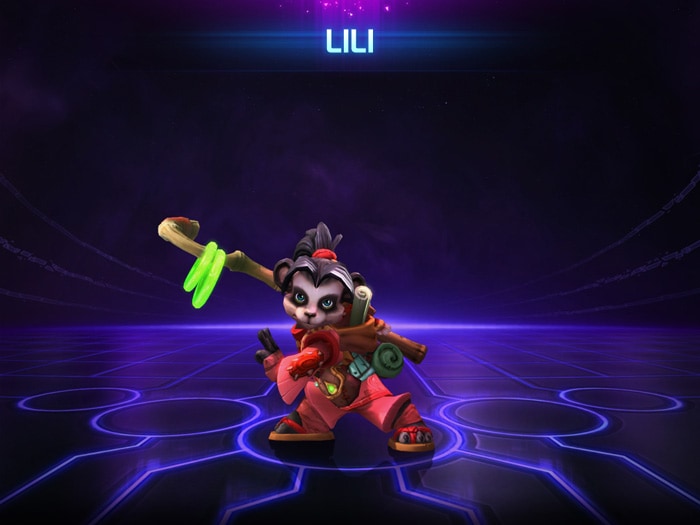 The newest Li Li alternative skin we're revealing is one that any worldly explorer (or insect-catcher!) is sure to appreciate! 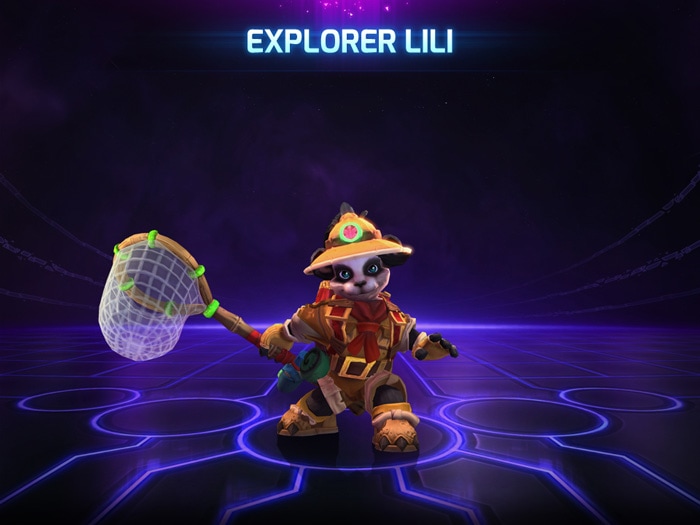 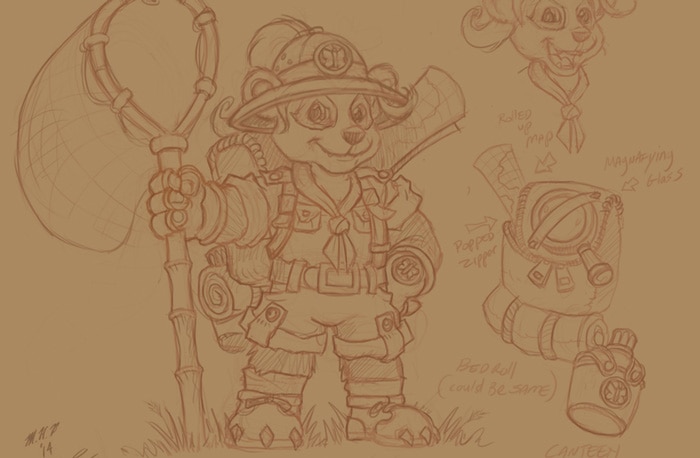 "As an explorer, it's my duty to learn everything I can about the Nexus.
So what if I have to bash a few skulls along the way?"

Since Li Li’s introduction leading up to World of Warcraft: Mists of Pandaria, many talented artists have sought to illustrate this energetic and passionate Pandaren. Below are five fantastic pieces of fan art featuring Li Li Stormstout, which were submitted by talented artists from around the globe.

Li Li’s curiosity and thirst for adventure and has had a profound impact on recent events within the Warcraft universe. If you’re interested in learning more about Li Li and the fantastic world she inhabits, make sure to check out the following related content featuring this spunky Pandaren:

You can check out some official art and screenshots featuring Li Li Stormstout below: 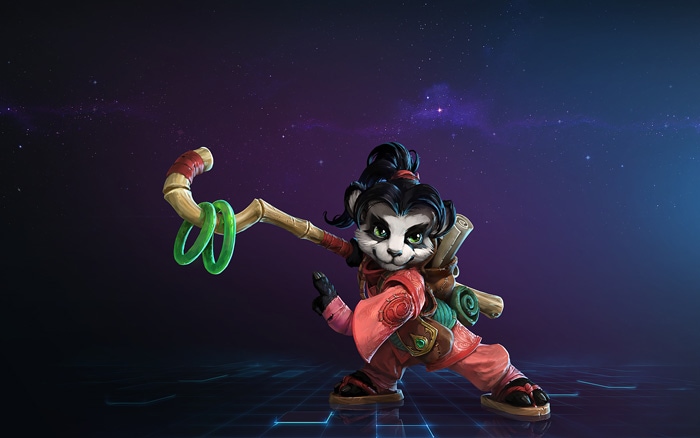 "You can say uncle all you want, but Chen won’t save you!"

We hope you’re enjoying Li Li week! What’s been your favorite part so far, and what else would you like to see? Let us know in the comments below!