Among the angels, it is the Archangel of Justice, Tyrael, who became humanity's greatest defender. Wielding his sword El'druin against the Burning Hells, the Prime Evils would have enslaved Sanctuary and all of humanity long ago had Tyrael not intervened. 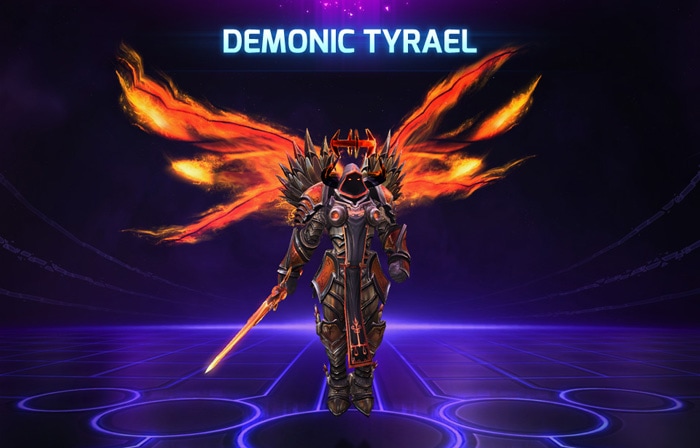 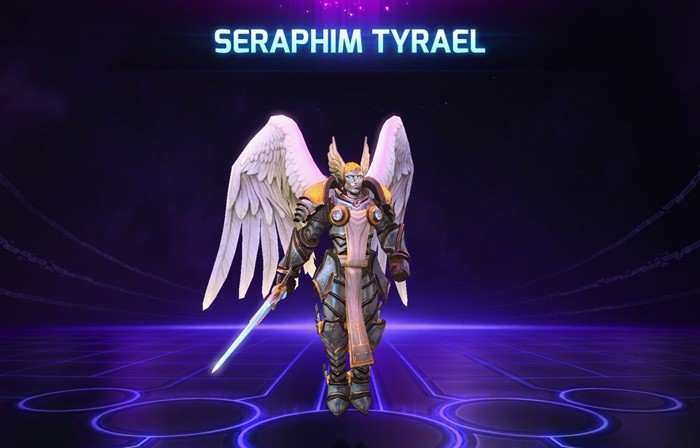 "Forevermore we shall stand together, angels and men, in the light of this glorious new dawn."

Over the years, many talented artists have taken pen to paper to illustrate Nephalem, Archangels, and demonkind from the Diablo universe. Below are three fantastic pieces of fan art featuring the Archangel of Justice himself, which were submitted by talented artists from around the globe.

Long before the creation of Sanctuary and the rise of mankind, the Eternal Conflict between angels and demons raged on for untold millennia. Even then, Tyrael was there. The Archangel of Justice was renowned for being calm, controlled, and meticulous in his execution of combat technique, but he also remained fair and impartial—as Justice should be.

Tyrael’s impact on the events of the Diablo series are wide-reaching, and while aspects of his past remain shrouded in mystery, there is quite a bit of content available to anyone interested in finding out more about this iconic figure from Diablo’s history:

If you’re eager to find out more about what other Diablo-related stories are available, make sure to also check out this comprehensive forum post on the official Diablo III site! 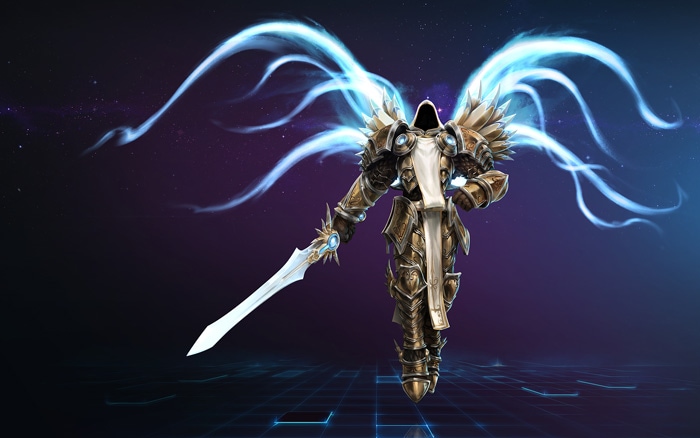 We hope you’ve been enjoying Tyrael week so far! What’s been your favorite part? What else would you like to see? Let us know in the comments below!