Patch 23.4, launching on June 1, includes the all-new Throne of the Tides Mini-Set, along with updates to Battlegrounds, Mercenaries, and more!

Throne of the Tides Mini-Set Launches on June 1! 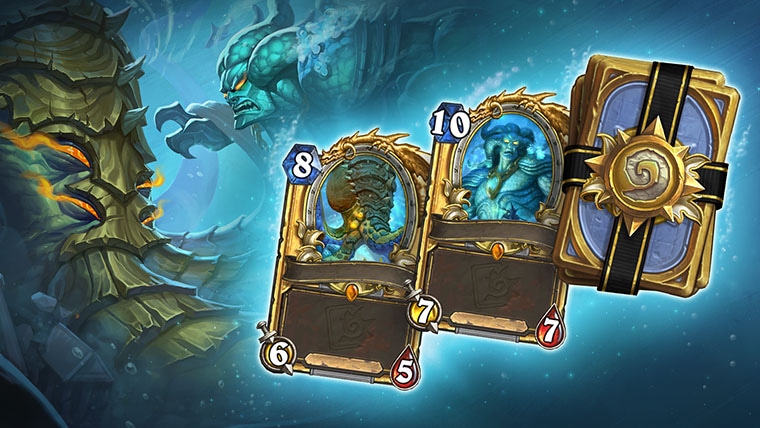 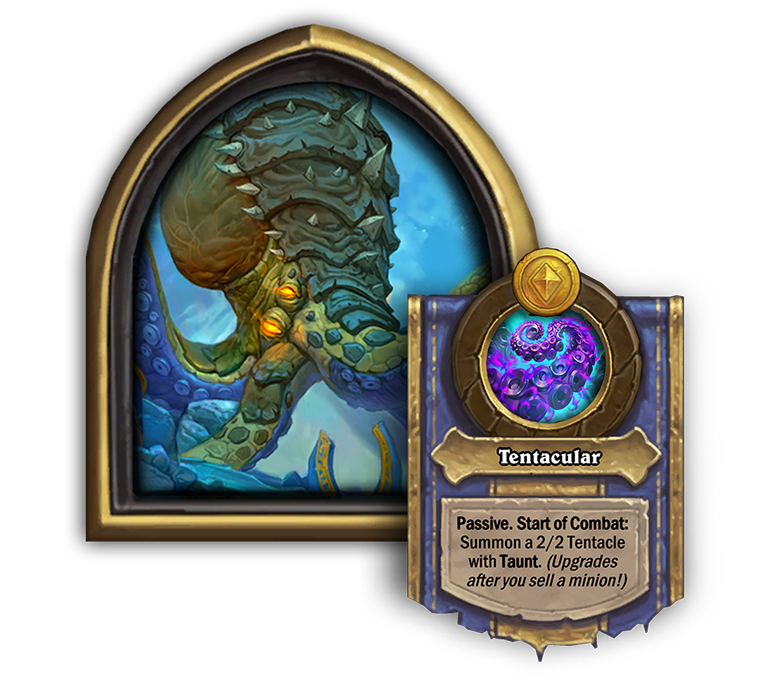 Players with Battlegrounds Perks will have early access to Ozumat ahead of its formal release on June 15. 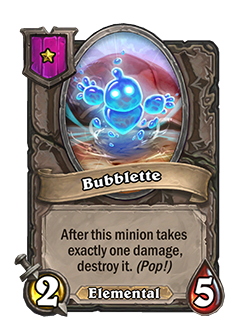 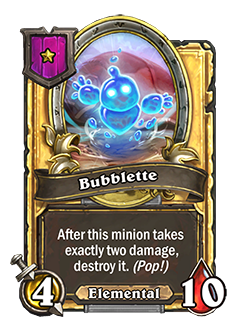 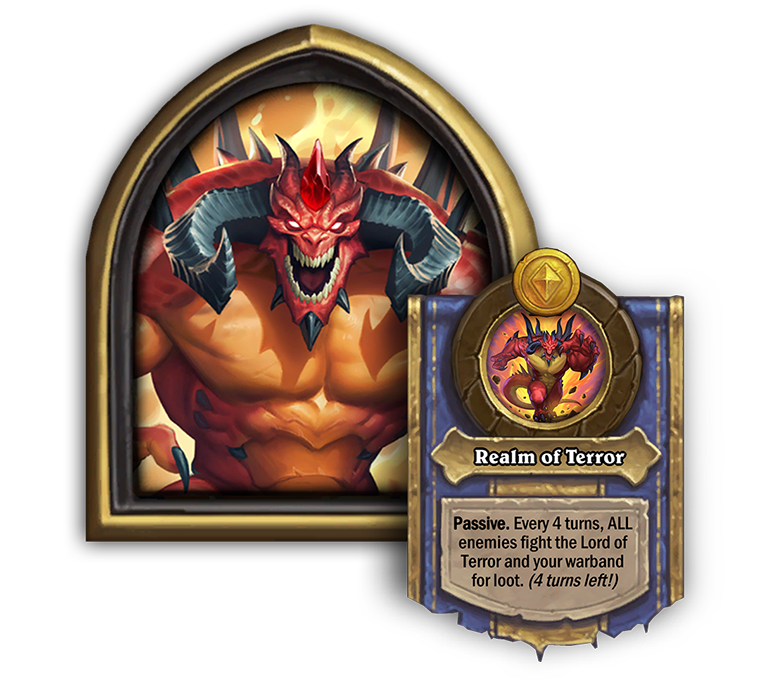 Diablo is returning to Battlegrounds for one week only, starting on June 1, as a special celebration! While he is here, Diablo will be offered in every Battlegrounds lobby. Because Diablo is a special promotional hero, he will be equally available to all players during that period. Several of Diablo’s loot has been adjusted since he last appeared in Battlegrounds: 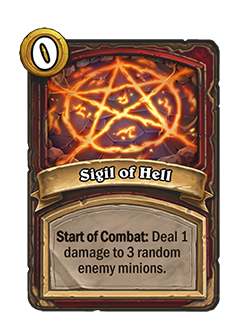 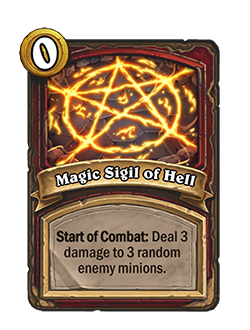 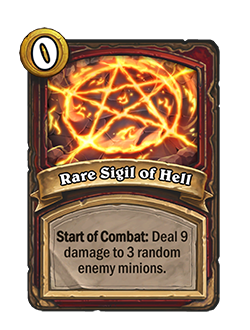 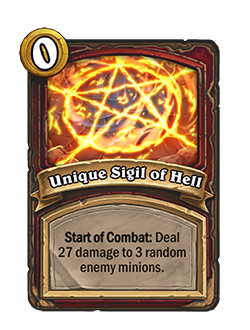 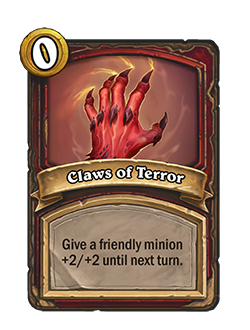 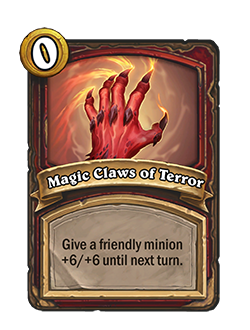 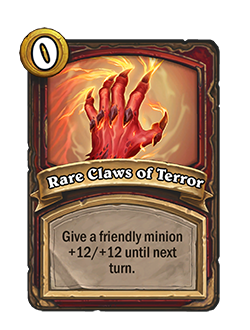 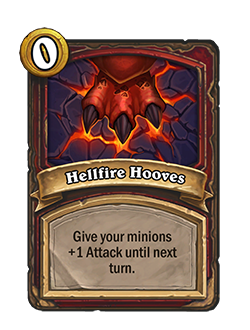 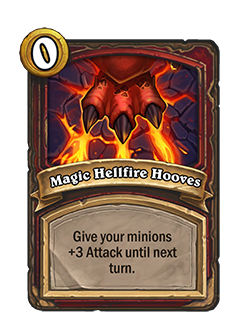 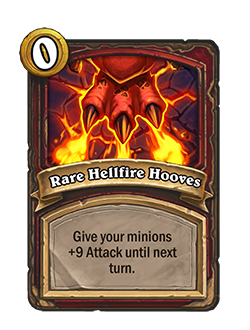 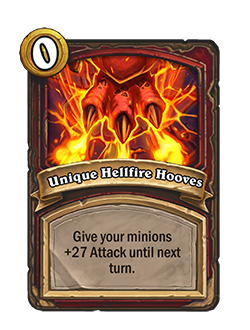 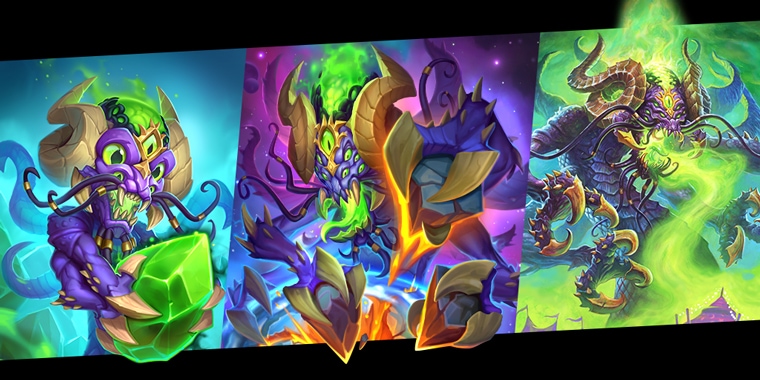 Y’Shaarj watched enviously as N’Zoth sunk its tentacles into Mercenaries, so now Y’Shaarj, too, is coming to join the Party in its own limited-time event, starting on June 7. The event will consist of 10 special Tasks centered around the Old God Y’Shaarj. Two new event Tasks can be unlocked on each of the first five days of the event, but you have until June 21 to complete all 10 Tasks. Completing all 10 Tasks will get you the Y’Shaarj mercenary, a random Golden Y’Shaarj Portrait, the Diamond Y’Shaarj Portrait, and 750 total Mercenaries Coins. Humans and Pirates will be your best allies for this event! 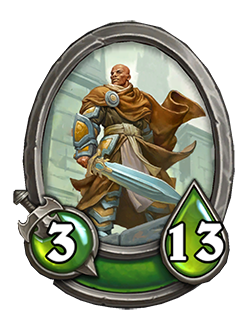 In the immortal struggle between good and evil, it helps to have a powerful ally on your side. Bring strength and justice to your party with this free Legendary Tyrael Mercenary! Tyrael can be claimed for free in the Shop from now until the launch of Patch 24.0. 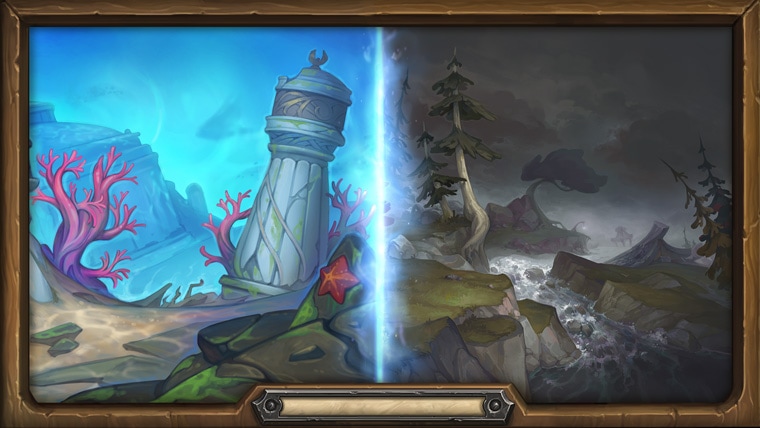 With Patch 23.4, we’ll be delving deeper into Darkshore with three more Bounties for the Zone. We’ll also be exploring the depths of the Sunken City with 10 Bounties for the all-new Zone. There is no cow level.

When Patch 23.4 launches, all current Arena runs will end and a new Arena season will begin. The eligible card sets will rotate so that the following sets will make up the Arena card pool:

Additionally, the cards Frozen Mammoth, Horn of Wrathion, and Naval Mine have been returned to the draft pool. The new Mini-Set card, Inkveil Ambusher, will be unable to be drafted. 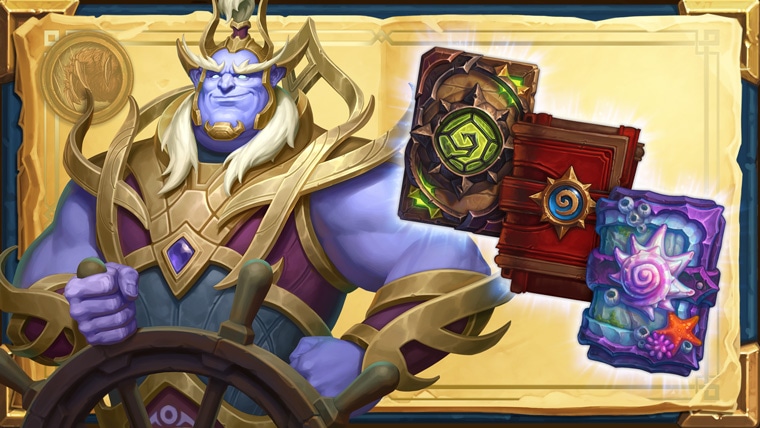 Despite many long years, Ambassador Faelin has never forgotten his youth in Zin-Azshari, an ancient city now in ruins at the bottom of the sea. When the opportunity to visit finally arrives, Faelin is eager to face any danger that may cross the path of his intrepid crew. But is the distant past truly as he remembered it, or did something darker lie beneath the surface all this time? This adventure can be played as three different characters. Completing all 17 missions the first time will grant the Ghost Ship card back; completing all missions with a different character will earn you a Standard pack; and completing all missions with the third character will earn you a Voyage to the Sunken City pack.

Have you ever started building a deck and run out of slots before you even made it to the Neutrals? Now, when building a deck in “My Collection,” you’ll be able to add up to 50 cards as you tinker, and then trim it down to 30 when you’re done narrowing down your options. (You’ll still need to make a legal deck before playing with it). There’s no telling what you’ll brew up now that your limits are overcapped!